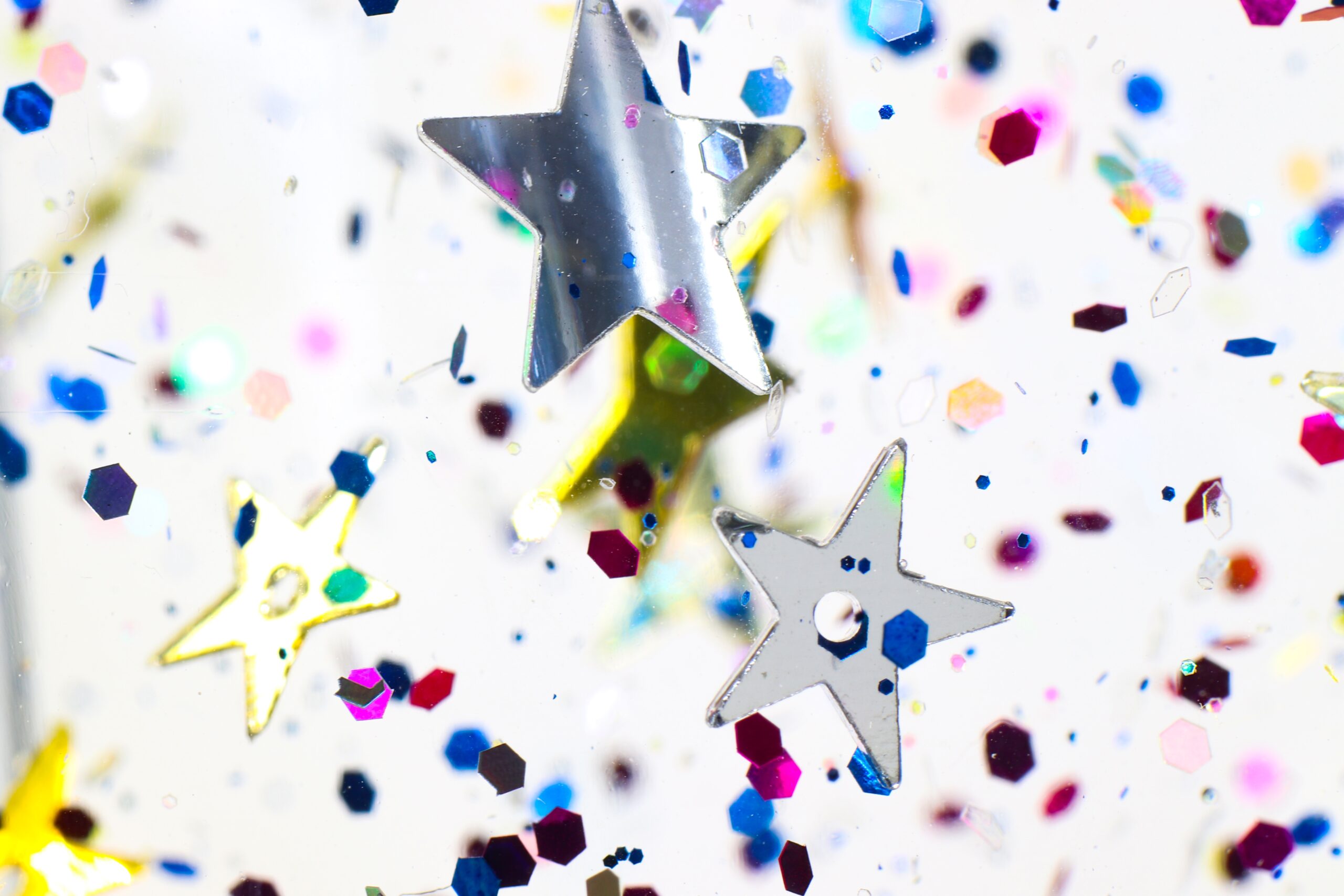 Cheer, cheer, cheer … and our fintechs are ready to cheer as they have all been awarded Payment & Banking’s “Fintech of the Year 2020” award. The coveted prize was awarded yesterday evening during one of the transactions, which due to the situation could only take place remotely.

But stop! The current situation does not change the fame, honor and attention that the award brings. The Payment & Banking team says “Congratulations” to all the winners and award recipients. Wow! Well deserved! Well done!

Fintech of the Year: The five best of the best

Our five winners beat off some stiff competition. A total of 15 fintechs and teams with great business models nominated in advance were up for selection. There should have been – honestly! – everyone deserves the prize.

And so the top-class jury of scene experts, journalists and industry players was spoilt for choice. Still in the dark days of winter last year, members met and phoned, zoomed in and consulted, taking a very close look at all the nominees for “Fintech of the Year.”

After all, the decision for or against a company is never easy!

Awards were given in the categories: “Established Fintech of the Year” and “Newcomer of the Year”. Due to the situation, the Covid 19 special prize was also awarded. But as is the case with such awards, only one fintech could ever win.

And the award goes to:

In the category “Established Fintech of the Year“: Solarisbank

And this is what the laudator says Karl Matthäus Schmidt :

“You were able to convince the jury with your business model, because you have a clear strategy and a mission. You are successful and have built up significant revenues. You are true enablers and are enablers for young fintechs.”

“Solarisbank has a clear strategy and mission.”

In the category “Newcomer of the Year”: Nect

And this is what the laudator says Frank Müller :

You’ve developed a really cool app that makes it possible to identify yourself securely and legally on the Internet together with your ID card, for example for identification under money laundering law, a so-called KYC process. You have managed to bring another process to the market in addition to the established other processes. You have also managed to make the country a bit more digital and maybe you will inspire other young entrepreneurs to build more cool products.

You have managed to bring another process to the market in addition to the established other processes.

And this is what the laudator says Katrin Stark :

“This is a special award after a special year. Kontist offers financial services for the self-employed and freelancers and Kontist recognized the immense and sometimes existence-threatening consequences for its customers early on.

And they responded. Back in March, Kontist established a free hotline on legal and tax topics as well as webinars to help their customers and apply for government assistance. Last but not least, the Kontist Foundation has been very successful in joining other organizations and associations in supporting a federal petition to finally allow their clients access to Corona relief after the summer.”

“Kontist was quick to recognize the immense impact on customers, some of which threatened their very existence.”

But of all the juries in the world, the audience is the harshest critic. Therefore, Payment and Banking additionally polled the community and asked them to choose their personal “Fintech of the Heart”.

And the prize goes to:

In the public category “Newcomer of the Year“: Moss

And this is what the laudator says Nils Wischmeyer:

“Great team effort, great team – Moss offers a very good and very well-rounded solution for founders, especially because it solves a real problem. Because many startup and company founders know that it is difficult to get a company account with a higher credit card limit, especially at the beginning. That’s exactly what Moss solves. Not only did it win over the public, but it also won over investors a while back.”

“Moss offers a very good and very well-rounded solution for founders, especially because it solves a real problem.”

In the public category “Established Fintech of the Year“: Trade Republic

And this is what the laudator says Max Flötotto :

“Online brokerage is of course not new, but Trade Republic convinces as a broker that really works mobile and by a pricing model that makes incumbents sweat quite a bit. What a difference a year makes! The impact of the Covid 19 crisis on this segment has been huge. The high volatility in the stock market is leading to a trading boom for all brokers. Trade Republic has benefited from this.”

“Trade Republic impresses as a broker that really works on mobile and with a pricing model that makes incumbents sweat quite a bit.”