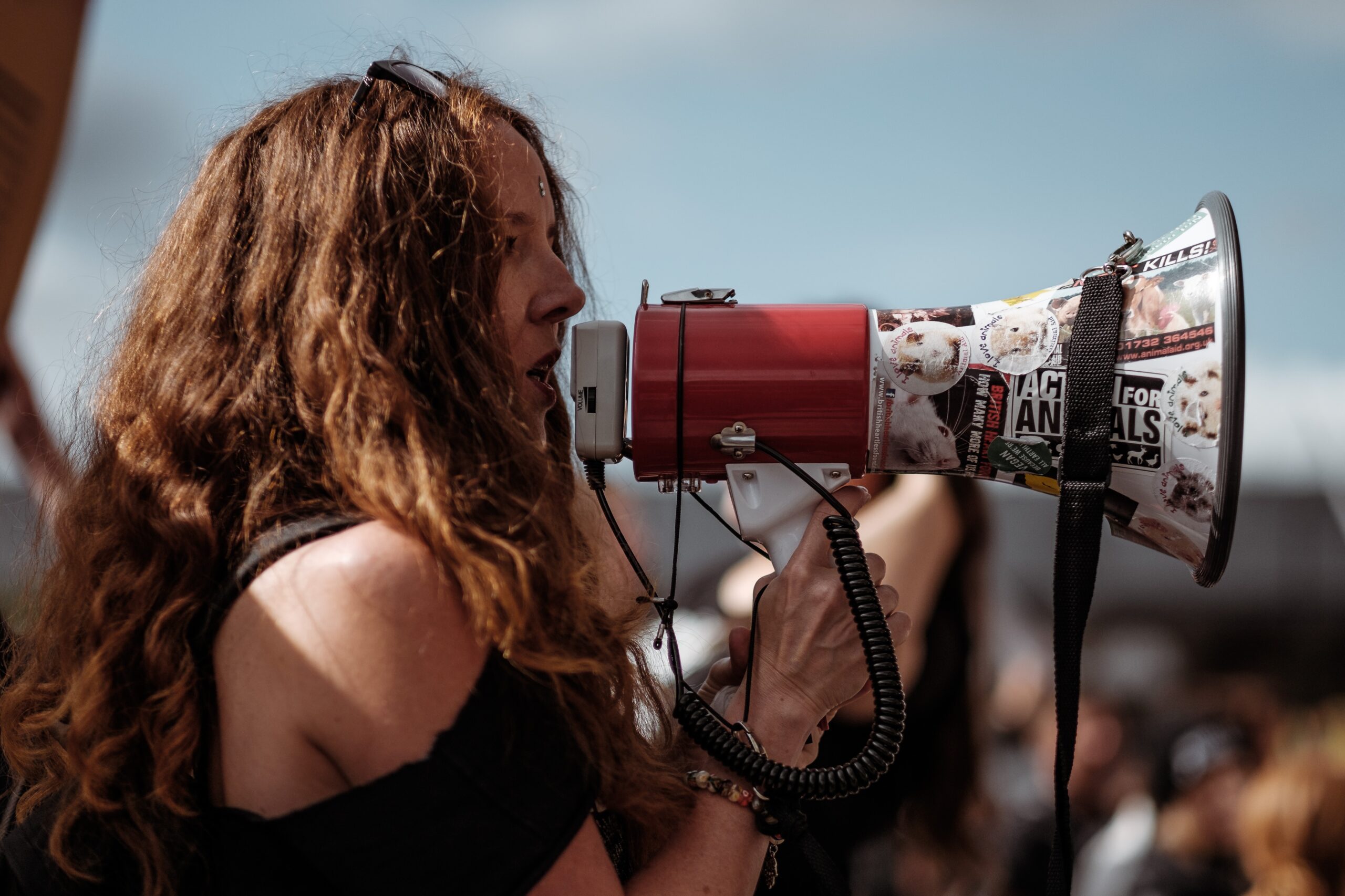 These are the female faces of the industry

Every Wednesday, in our popular “Faces of the Industry” series, individuals from the payments and banking industry answer our standardized questionnaire of ten questions each. Over the years, a large number of interesting answers have come together.

This series also features many great women in the industry whose ideas, vision and foresight are making a significant impact on the financial industry and driving the move towards greater diversity. Today we present a selection of their answers to the question: Why do established (large) companies actually have such a hard time with digitalization?

And here are their answers:

As a psychologist, the first thing I think of here is the resistance people often have to change. Moving from a “status quo” to a new option, has a psychological cost for people. In my view, this change process is one of the challenges for established companies when it comes to digitalization. The advantage of young companies here is that no change process has to take place, but can be started directly digitally.
Minou Ghaffari, Pair Finance

It is not easy to answer this question. I can’t speak from personal experience, as I have never worked in an “established company”. But if you think about what digitization means in concrete terms, it quickly becomes clear why it can pose major challenges for companies.Digitization requires companies to comprehensively automate processes and systems and integrate new data sources, thus challenging the status quo. Established companies are facing this effort, whereas for younger companies digitization is a matter of course.
Aiga Senftleben, Billie

For younger
Companies, on the other hand, take digitization for granted.

Existing structures are the biggest obstacle to digitalisation and innovation. It is often difficult to find support within the organization, as in practice own business units often have to be cannibalized on the way to digitalization. In addition, high sales and profits of existing business units make it difficult to make innovation projects appear relevant, because their financial potential in the next two to three years is generally not comparable to that of the existing business. This then somewhat resembles the dilemma of politics: what no longer brings any clearly visible benefit in the current legislative period is gladly postponed. Nevertheless, CEOs in particular need to have the courage to ask themselves more often: “How do we disrupt ourselves?” – and then follow through. Because if they don’t do it themselves, sooner or later someone else will.
Dr. Ella Rabener, BCG Ventures

The biggest problem is the lack of trust

The biggest hurdle in the area of digital financing is still the lack of trust, on the one hand in data security and on the other hand in the digital (financial) solutions themselves – most people simply cannot imagine that complex and advice-intensive transactions can be mapped digitally and shy away from taking a closer look. Instead, SMEs in need of capital usually first go to the good old house bank. However, many do not know that there is also a simple digital way that companies can use to participate in the capital market.
Kristin Baumhardt, CrowdDesk

Digitization projects require established companies to question precisely this long-established core business and its processes. Even if fields of action are usually quickly identified when comparing with the market and customer needs, it takes the strength to put this into practice. This requires a willingness to take risks, the courage to go to market with a solution that is less than 100%, and a consistent focus on the user.
Carlotta Laetizia Mondino, finleap connect

Because they have so many processes established, their change has a much larger impact, making it much more difficult to plan and manage. The “fear” of the risks and the fact that they were not user-centric in the past, and having to change that mindset takes time and expertise.
Katja Hunstock, finleap connect

Many of the incumbents are sitting on outmoded and highly complex IT. You can’t just replace a core banking system. The processes are often complex and have grown over decades. Unfortunately, the developments of new digital products, an app, application tracks and co. do not take place on a greenfield site. Interfaces have to be created to data in the legacy systems and also to play back into them. In addition, many companies do not yet have the staff structure to be able to respond quickly to the new requirements.
Maren Heiß, DKB

This is mostly due to legacy and infrastructure. But also to ingrained processes and ways of thinking.
Juliane Schmitz-Engels, Masercard