Digitalisation: Lessons to learn from the big dotcom-players 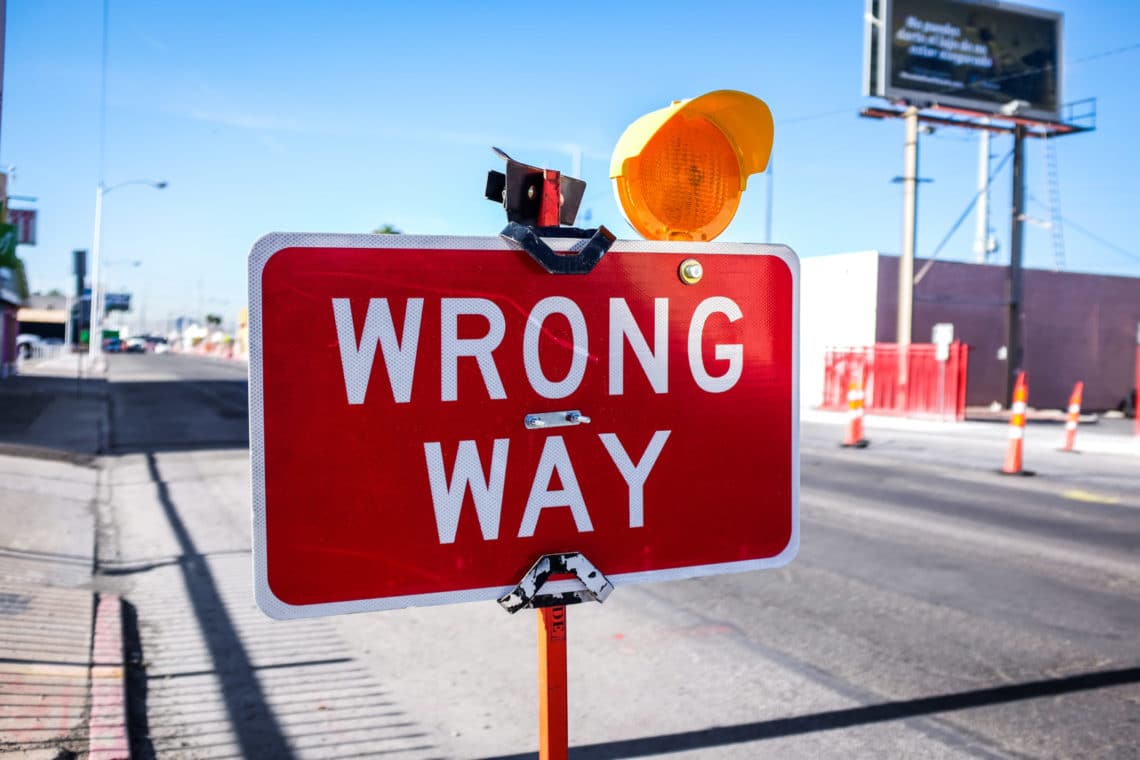 Key digitization. A challenge that does not want to end. A complex topic, especially for companies that do their business mainly that do their business mainly in and around the internet. If they also offer services, it becomes particularly complicated. At the beginning of the millennium, the technology industry was in a veritable gold-rush mood. Everyone suspected that the establishment of the Internet and digital technologies would have a major impact on and change the economy in the future. The interest of investors was correspondingly high. Companies only had to take up the cause of “internet” and “technology” in order to achieve a high rating. Digitalization is no longer, as it was 18 years ago, a future topic, but part of our everyday life, tangible, comprehensible. If the tech companies often had nothing more to show than a “.com” or “.de” in their name at that time, today the evaluations of the technology companies are based on real value. This value is measured in terms of customers, real sales and, above all, data, data and even more data.

And it is precisely this knowledge of the customer, coupled with the innovative ability of the tech groups and the will to constantly develop and grow, that forms the basis for the exponentially increasing stock market valuations.

With their influence, which is meanwhile so far advanced, the GAFA live the digital transformation per excellence. Whereas 18 years ago the “.de” or “.com” in the name cause the share price to rise, today it is something with coin, crypto or blockchain that is inspiring investors. What becomes clear from all this is that we are in the midst of one of the greatest digital changes and such a rapid transformation that some companies are no longer able to keep up with their digital transformation.

Jochen Siegert would like to explain in his successor series the 7 deadly sins, the 6-key learning of DotCom companies and how they deal with this change, and describe what we can learn from digitalization today. What were the recipes of the big technology groups? In the coming weeks he will describe such recipes in more detail here in the blog.

Part 3: Cannibalize yourself before others do – Or why German banks should invest in N26 instead of Tencent and Co.

An extremely important factor of digitalization is the willingness to reinvent oneself again and again as well as to cannibalize oneself. Just a few days ago, we wrote our own article here at Paymentandbanking about this topic. But this series here goes beyond the lessons of big Dotcoms in dealing with the changes brought to us by the iPhone and the new mobile world. A particularly impressive example of cannibalization at large online companies is match.com. Match, the market leader in matchmarking, was the innovator that made expensive card based, local matchmaking and classic “marriage” ads in the newspaper de facto obsolete. But also match.com had a problem and felt challenged by the new mobile app world. Instead of waiting for a StartUp to change the market, Match, as market leader, founded the StartUp so called Tinder, today´s leading app for “dating”. Tinder was started by Match as an investor “on the greenfield”. The aim was to create it as far away as possible from the influences of the mother company. Instead of an experienced corporate manager from Match, an entrepreneur was hired as founder and CEO. And the investment was managed like a shareholding, like a venture capital company would do. Tinder´s sustained success, which also influenced many other apps and UX formats with its swipe selection, was of course at the expense of Match´s core business and its direct competitors. The competitors such as Spark Networks (USA as well as eliteSingles) and Affinitas (Rocket Internet and eDarling) have not yet found a real answer to Tinder. Spark and Affinitas were therefore forced to merge in the meantime and now have their headquarters in Berlin. The consequence of Match´s deliberate self – cannibalization: The now combined company Match and Tinder are THE undisputed global market leaders in their segment.

Apple stands out as another positive example, not least because Steve Jobs spoke about the issue himself and said “If we don´t cannibalize ourselves, someone else will”. Apple was the undisputed global market leader for portable MP3 players with its iPod product line. Even before the iPhone was introduced, there were already MP3 players in the smartphones. Apple itself, in cooperation with Motorola, first released a mobile phone that had iTunes built in it. It was therefore foreseeable that the market for independent portable digital music devices would eventually be cannibalized by mobile phones that also play music. Apple has thus cannibalised its own business with the introduction of the iPhone. What appears to be a logical step today was a very risky bet back then, as comments from competitors at the launch of the iPhone prove.

Development of global sales iPod vs. iPhone & iPad in millions of units

Apple is also pursuing a similar strategy with tablets, as they are convinced that tablets will eventually replace computers and notebooks. Instead of waiting for it, Apple continues to improve the iPad with iOs to make it an ever more complete “computer”. In music, Apple just got the hand of it with the introduction of the streaming service Apple Music, after Spotify had long changed the industry and Apple had stuck to iTunes and downloads for almost too long.

One last example of successful self-cannibalization can be seen in China. Tencent was the market leader in messaging with its computer and browser-based messenger QQ. Despite its market leadership, Tencent developed WeChat, a purely mobile, app-based service that ran in direct competition with its own QQ product. Tencent, like Match.com, chose its own team and brand and developed WeChat into the most globally successful messenger after Whatsapp, in terms of users. Tencent has long been offering financial service on the Wechat platform – above all payment. Users can pay each other as well as in retail stores. With Wechat, Tencent thus cannibalizes the payment transactions of banks and card schemes in China. A look at the market share development shows that not only cash usage has been declining for years, but also card usage since 2015 – in favour of the innovators from Wechat and Alipay. This development is very dramatic for the Chinese banks. Not only are they losing market share with their bank products, they are also losing valuable data about their customer´s shopping behaviour. Wechatpay is a prepaid method. This means that the customer tops up his Wechat account and then pays from the credit balance. Banks can only see the maximum number of top-ups, but not where, from whom and with what amount the customer buys something. While banks in this country still dream about the evaluations of customer data and their representatives are just throwing around with buzzwords such as Artificial Intelligence and Co., Wechat has created facts in China a long time ago: The banks are completely blind to the significant turnovers of their customers.

Looking at the examples of the (self-)cannibalisation of the big online companies, the question which inevitably arises is why Challenger banks a al N26 and Revolut were not started from the big banks themselves. Dear banks, finally stop blaspheming about the alleged lack of profitability of N26 and Co. Better think about why it wasn´t possible to start Challenger banks in your own house when the other big multinationals like Match.com, Apple, Tencent are creating something like this in their areas.

Also think about why Tencent invests capital in N26 and not you. While you can only blaspheme further, N26 surprises in ever short intervals with success messages. Only 4 months after the first major milestone of 1 million customers, N26 recently announced 1.5 million customers and for the first time is forecasting black numbers for the second quarter in 2019. What happens to retail banking in Germany when a technology bank like N26 suddenly cannibalizes in their market shares with significantly lower costs than the established providers? What happens if they turn into exponential growth, as it is usual for a StartUp? 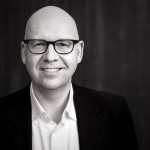