Quo vadis pension? The Riester (non)reform from a fintech perspective 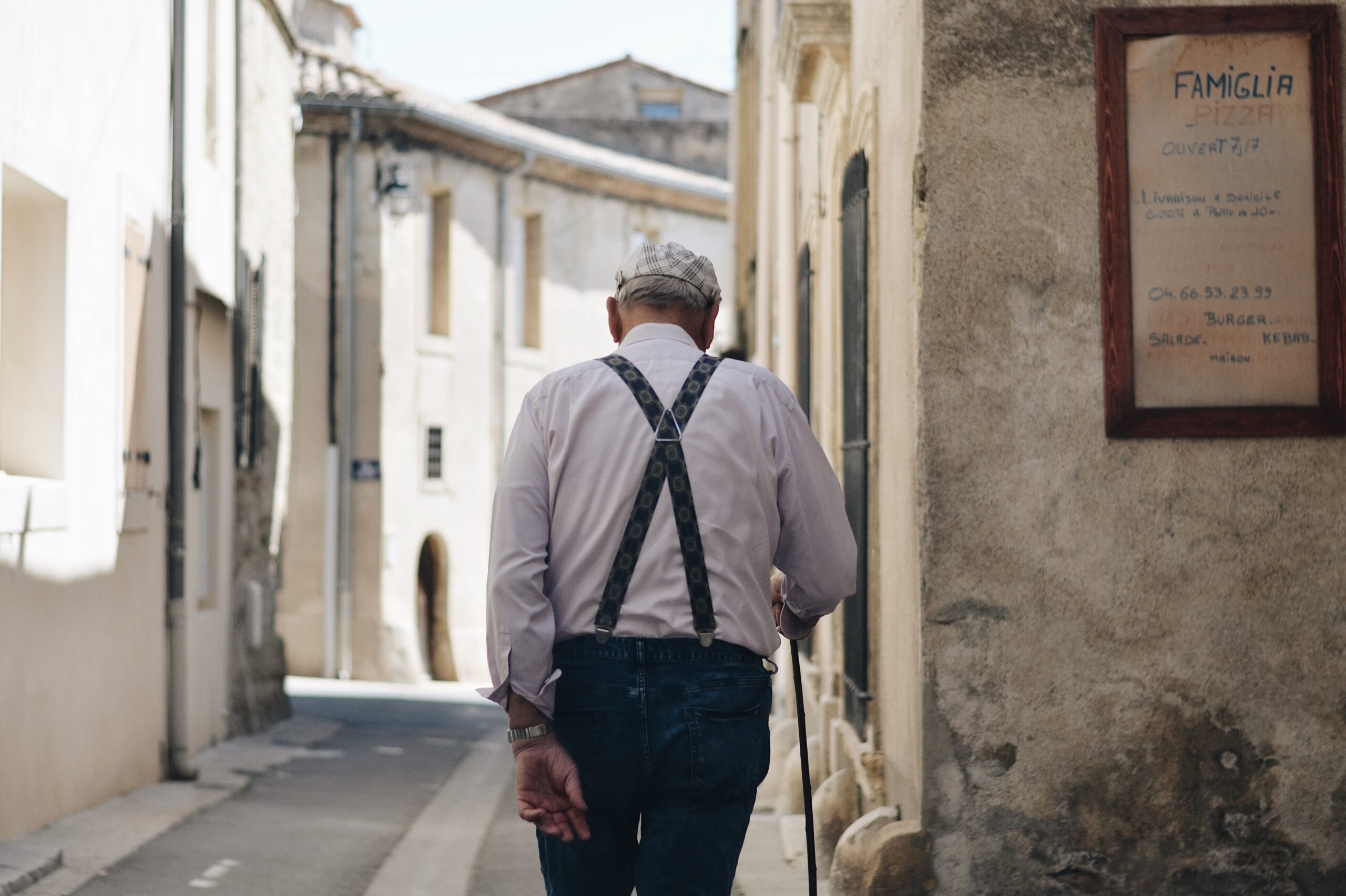 In the last week of January 2021, there was a declaration of bankruptcy. A complete failure in pension policy. Why? And what does this actually have to do with Fintech? To understand this, we must first take a short trip back in time.

In 2014, we launched fairr to offer a genuinely fair and profitable supplementary retirement provision on an ETF basis with state Riester subsidies in a fully digital form – at the time an absolute novelty and a real “hack”. What we have realized, in fact, is that underneath the huge annuity commissions that were explicitly made possible by politicians in 2005, there is actually a very reasonable and affordable retirement solution hiding. Until fairr was founded, only providers of bank savings plans had seized the opportunity to offer simple and low-cost Riester products.

However, low returns and, above all, overregulation ensured that they virtually disappeared from the market: In 2018, product information sheets became mandatory for Riester contracts. Politicians ignored the fact that small and cost-efficient providers were unable to cope with the resulting IT costs and administrative burden and thus discontinued their Riester bank savings plans.

Despite cost pressures and low interest rates, Fairr was able to hold its own for a long time thanks to its cost efficiency and digital structure. Our Riester fund savings plan with ETFs and guaranteed annuity conditions, which is unique in this form and fully digital, was popular with consumers and has been recommended and awarded several times. Fintech Raisin also caught wind of the success story and acquired fairr in 2019 to continue the success story together and think even bigger. We as founders are still on board with our team in order to offer retirement provision fairly, transparently and on an ETF basis profitably in the long term. So far so good? Not quite.

The Corona crisis turns markets upside down, but also pensions

We felt as many did last year, because: Then came Corona… And with the outbreak of the pandemic came massive price drops with extreme swings in interest rates. It became clear what even cost-efficient providers had been pointing out for years: the incompatibility of the Riester premium guarantee with return opportunities. Customers know that, thanks to the premium guarantee, at least all the premiums and allowances paid in will be available to them for pension payments at the start of their pension. However, some seem to overlook the fact that this has an impact on the return on their long-term retirement assets. BaFin stipulates the following: If the discounted value of the guaranteed capital is higher than the currently available assets, the provider must be able to make up this difference with equity capital. Extreme volatility in securities and interest rates, triggered for example by the COVID 19 crisis, then prevents a reliable calculation of equity capital obligations.

Loss of the basis of business due to legal regulations

In spring last year, many Riester providers were therefore forced to shift into liquidity – to the chagrin of customers. However, this is clearly not a one-off problem. For providers who want to offer their customers return opportunities with high equity ratios, equity regulation in the current (and in the future continuing) negative interest rate environment is mathematically almost impossible. This prevents the investment of customer funds in the stock market – actually as a well-intentioned consumer protection. Consequently, this also destroys the long-term opportunity for returns at the expense of the customers, so that they can then draw an adequate pension in old age. Even our innovative approach – combining subsidised old-age provision with the yield opportunities of equity ETFs – is no longer feasible in the long term.

The incomprehensible pension reform out and the consequences

And that brings us back to the Riester reform. Since an overhaul of the model was agreed in the coalition agreement, it has become a ray of hope for an industry hoping for an abolition or at least a reduction of the 100% premium guarantee. In various announcements, representatives of the CDU/CSU and SPD had firmly addressed the reform. As recently as September 2020, the Federal Ministry of Finance (BMF) was said to be working “vehemently” on a draft(Handelsblatt). And yet nothing again. Since the bombshell about the reform freeze burst, there has been no official statement from politicians. Reasons for non-reform are almost certainly purely political.

Pension reforms are notoriously unpopular in election years. There is an urgent need for action here, because inaction will negligently jeopardise the stability of providers. The supply of Riester products is steadily decreasing, and the next step and emergency solution is to cancel Riester contracts. Suppliers could justify this by invoking Section 313 of the German Civil Code (BGB) on the grounds that the basis of the contract has ceased to exist.

But it should not and need not come to that. There is no urgent need for comprehensive reform. Just updating the capital rules to reflect the times would be enough to allow cost-efficient providers to invest wisely for their customers again. And these necessary changes in the law amount to a few words! This is another reason why the reform freeze is so incomprehensible.

When Riester learns from Rürup… And the opportunity for fintechs

If the legislative period really does end without reform, the question arises: where will the pension journey go instead? The answer is already in the product range of many providers: Rürup. This is a tried-and-tested pension solution that is already popular for much larger volumes and yet does not require a guarantee from the legislator. It’s an approach that really gives savers the chance to invest their contributions at a high rate of return and close pension gaps, and gives fintechs like us the opportunity to offer cost-effective pensions for all.

Moreover, the Rürup – also known as the basic pension – is indeed still on the reform agenda. Apart from the envisaged compulsory provision for the self-employed (from 2024), only a few minor changes would be necessary for a customer-friendly transition from Riester to Rürup. Firstly, a transfer of now destroyed Riester assets into Rürup contracts must be made possible. Secondly, the change of provider for Rürup contracts should be allowed, because currently providers can still refuse. An allowance subsidy could also be integrated – but please in a greatly simplified version. Last but not least, a repeal of the so-called life annuity obligation would remove the biggest obstacle for customers. Offering the subsidy-damaging lump-sum payment as an option in addition to the lifelong pension also solves the often criticised lack of inheritability of Rürup contracts. All of these are feasible changes that policymakers should consider in the next draft of reforms. Has the election campaign started yet?

We have not yet completely lost hope for a Riester reform and a state-subsidized sensible, cost-efficient old-age provision product. However, should the fears come true, we focus on ETF-based Rürup pensions. It is becoming increasingly popular and is preparing to overtake Riester anyway. In terms of yield, it has long since done so.