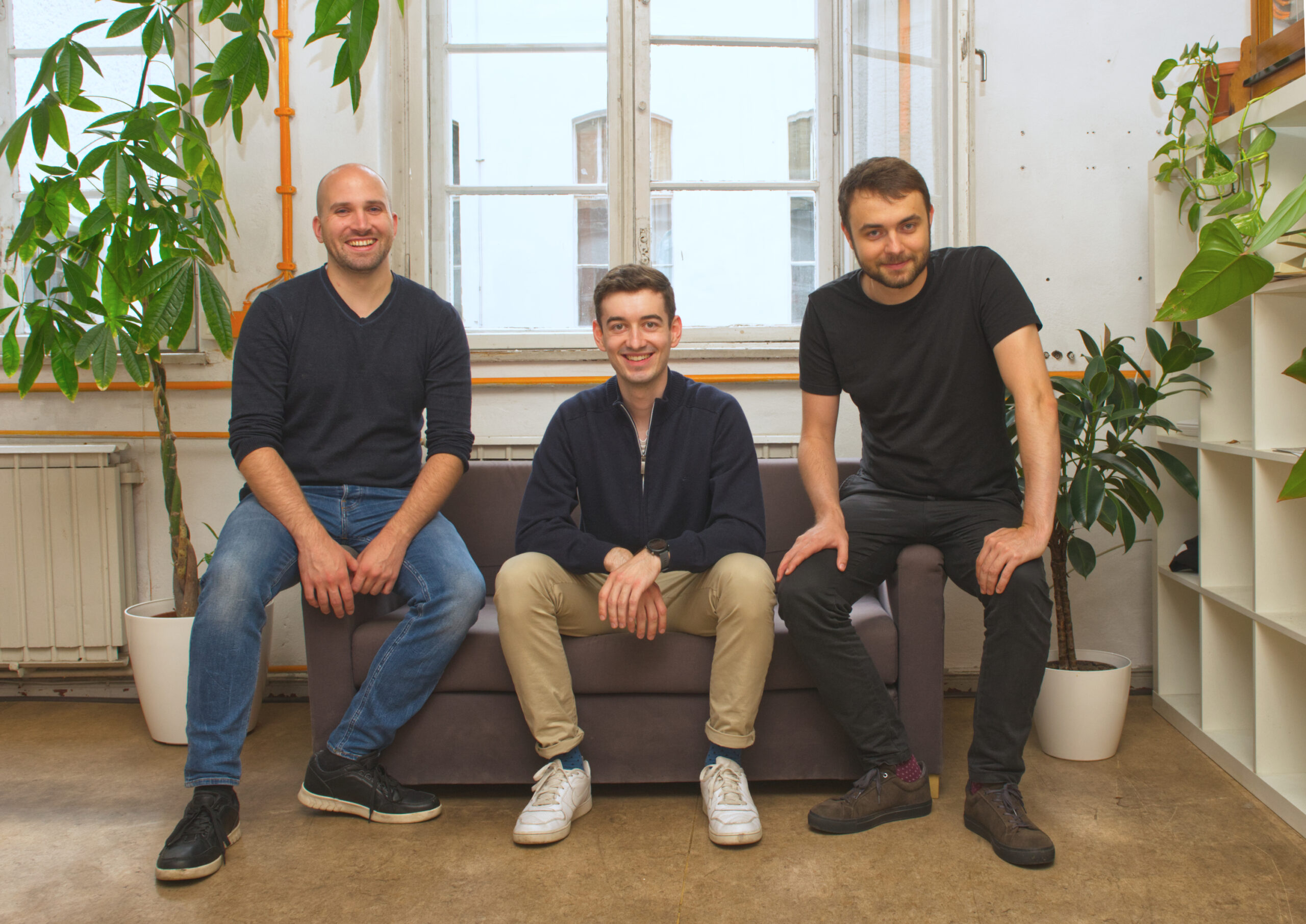 Leaving money exclusively in the bank is no longer a good idea. There, “thanks” to negative interest rates, it becomes less, not more, the longer it sits. The solution is to invest in different asset classes in a diversified manner. Young fintechs in particular are establishing themselves on the market because they minimize the hurdles for private investors to invest in different asset classes.

One asset class has so far eluded investors: Venture capital funds. A young Berlin startup now wants to change that. The solution is called blockchain technology. To kick things off, they have found a prominent impact investor to invest in indirectly through inVenture’s investment platform and product….

Up to now, investments in venture capital funds in Germany have been reserved primarily for institutional investors. Problem one: Venture capital funds are one of the most illiquid asset classes due to their long duration of usually more than ten years. For small investors, these are therefore often unattractive. Problem two: It is not at all clear when a fund will collect money again. At the same time, there is a lot of interest in investing in startups. The success of crowdfunding platforms is one example among many.

The Berlin fintech inVenture is now starting here and makes it possible to invest in venture capital funds from an amount of 2,500 euros and thus participate in the performance of start-ups.

“This is indirect participation in venture capital funds,” says founder Lennard Fischer, who with his two co-founders Alexander Lübcke and Samuel Gassauer currently have their small offices somewhat hidden away on the university campus. The idea came about when all three founders had already dealt with the topic of asset classes during their time studying together in Oldenburg.

In their search for high-yield opportunities, they found that certain asset classes remained closed to them. But why? “The question is, why can you create a trading account in 10 minutes but not invest in venture capital funds?” said Fischer. Blockchain technology now makes it possible.

Investors acquire their shares only indirectly via a digital security issued through a special purpose vehicle. In concrete terms, this means: “We make the pre-selection, bundle the money and then invest it in the funds,” Fischer describes the procedure.

But the board that needs to be drilled is thick. A licence pursuant to § 32 KWG is required for the distribution of financial instruments. And so the EXIST-funded startup slipped under the digital liability umbrella of Effecta, which manages inVenture as a tied agent and provides the necessary licenses for the distribution of the token-based debt instruments. For the issuance of the tokens, the Berlin-based company is cooperating with tokenization provider Cashlink.

Planet A Ventures in from the start

At launch, the fintech has identified a strong initial investment target in GreenTech investor Planet A Ventures. Planet A is an investment fund focused on startups that have a measurable positive impact on the planet while building scalable businesses and combining ecology and economy.

Fridtjof Detzner’s team has already sought prominent supporters for this challenge. Planet A also plans to position itself as one of the leading GreenTech venture capitalists in Europe. With immediate effect, investors can now participate indirectly in the performance of Planet A via the inVenture investment platform. As part of a security token offering, the Berlin founders have issued the GreenTech A token, which can now be purchased.