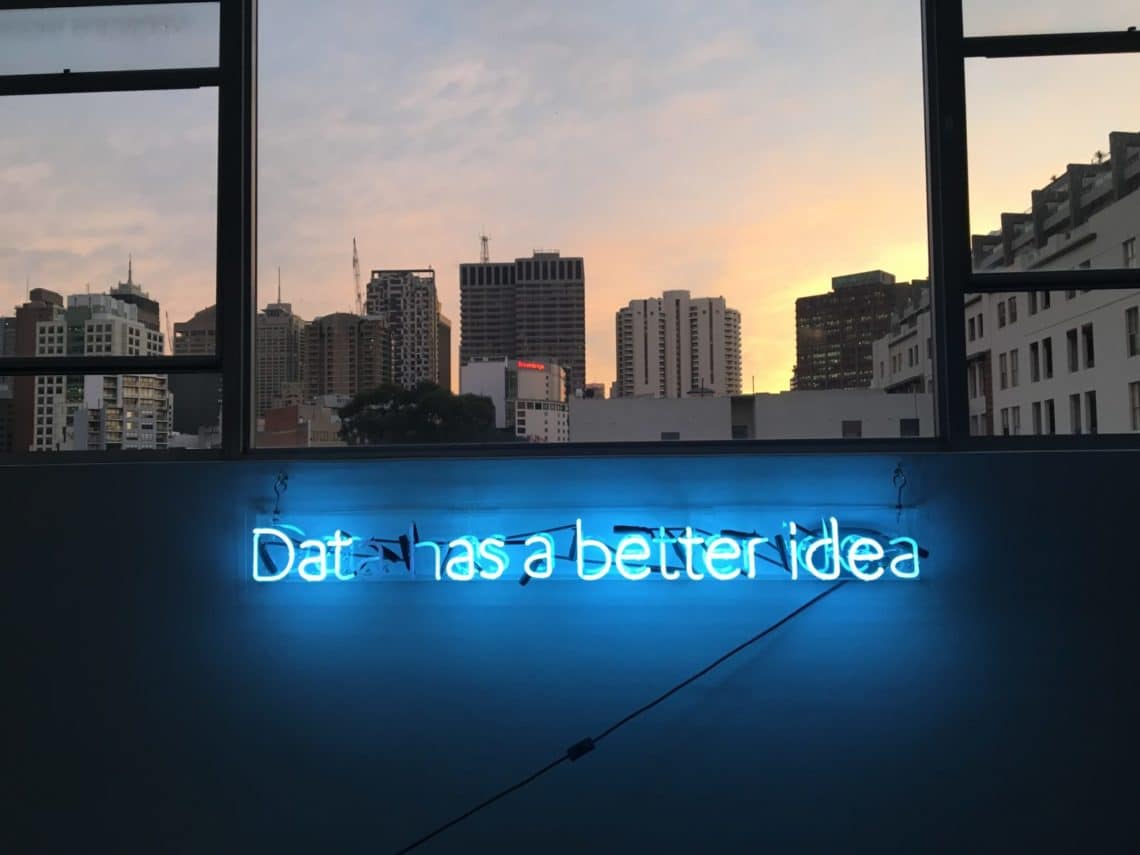 “I talked to the accounting department in Houston yesterday and they told me that you’ll get a higher salary next month” HAL 9000 – Space Odyssey.

If man becomes too stupid, artificial intelligence is needed. And after Mobile Payments, Blockchain and various other topics, the credit industry has now found another topic that can be tackled. Of course, it is not surprising, because as long as there are people filming themselves sucking detergent tabs (Tide Pod challenge), it is understandable why many companies will rely on artificial intelligence in the future.

What is Artificial Intelligence?

One does not know exactly. Although artificial intelligence (AI) is often used when it comes to automating intelligent behaviour or machine learning in computer science, Wikipedia says that the term cannot be clearly defined because there is already a lack of a precise definition of “intelligence”. Basically, it is always about trying to emulate human-like decisions. program a machine so that it can handle problems independently. This is where it starts to get complicated, because algorithms are often used to simulate intelligent behaviour. If a spam filter filters an e-mail using certain keywords, i.e. an algorithm, an intelligence can be simulated depending on the complexity, but basically the spam filter would not be able to recognize e.g. advertisements without typical advertising feature. One of the challenges is context. People are able to recognize a context. An insult in sex talk (who likes it) has a different context than in a working environment. Research on artificial intelligence is quite old. Mathematicians and computer scientists have been working in this field since the mid-1950s. Because we have seen a glut of solutions based on AI in recent years, the topic has also arrived in the middle of society. Anyone who talks o his language assistant Alex, Google or Siri today might be smiled at, but no funeral pile will be erected either. In addition, there are the many areas where you do not even notice AI anymore, but where it runs invisibly in the background and so we are happy that the Google image search is good.

What is Machine Learning or Deep Learning

Machine learning is the ability of a machine not only to implement a previously trained algorithm, but also to learn from “experience”. From new “experiences” machines, like humans, can abstract new general rules. Deep learning works similarly to our brain in that it simulates its dense network of simple nerve cells. Deep learning learns from experience by changing the strength of the simulated neuron connections to fit exactly. Deep learning differs from machine learning in that it enables machines to learn beyond the available data. In deep learning, information is analysed and evaluated in order to draw logical conclusions, select solutions and learn from mistakes. The more data a machine receives, the greater it is learning ability and the more “intelligent” it can become.

What Artificial Intelligence can do in Banking

Probably all tasks can be taken over and all problems can be solved. The only question is when the time for that will be. The industry is currently dealing with the following topics:

Which questions are raised about the use of artificial intelligence

Where there is light, there is also shadow. The danger that the machines will subjugate the entire human race cannot be completely ruled out, but at least in the short term it is not yet an issue. However, there is no doubt that the use of artificial intelligence will have an impact on job. Where people still decide today, artificial intelligence can make the human factor superfluous tomorrow. The former Citigroup Chief Vikram Pandit predicted at the beginning of this year that 30 percent of jobs in the banking environment could become obsolete with AI. The Mizuho Financial Group in Japan even expects a total of 19,000 jobs to become obsolete through AI by 2027 (third of the workforce).

In addition to the question of how the effects of AI on the workplace situation will be in the future, there is also the question of the manipulability of AI and the associated liability if something goes wrong. Not least if an AI has already been trained consciously or unconsciously incorrectly before use. The following two examples show how easy it is to manipulate AI today.

In the analysis „Explaining and Harnessing Adversarial Examples” by Ian J. Goodfellow and Jonathon Shlens and Christian Szegedy the problems and limits of artificial intelligence become visible. Thus, a trained AI could easily be tricked during image recognition by placing a noise invisible to the human eye on an image. A panda bear then recognized the AI as a vulture.

If a photo is not recognized correctly, this may not bother at first, but what if a stop sign becomes a right-of-way sign by simple manipulation, as described in the article “Robus Physical-World Attacks on Machine Learning Models” by Evtimov et al described.

These examples are solvable, but show that sometimes it doesn´t take much to trick an AI. If, for example, an AI makes decisions fully automatically in the future and these decisions are based on manipulated data, then a great deal can go fairly wrong. In the financial sector, people have made and continue to make questionable decisions, as we already saw 10 years ago with the Lehman crisis. In the future, however, automatisms and AIs could contribute to a much greater impact. Another problem is the so called black box. This is because people can no longer understand why the AI has made a certain decision. Even though the human being is the last instance in a decision, here the same thing happens when using a calculate: one trusts this blind.

What homework banks need to do before they use AIs

It is kind of funny. On the one hand, banks are starting to think out loud about the use of AI, which is not to be criticized at first, but at the same time they are still stumbling over digitization. So before you start to think about replacing employee with a T-1000, you might want to do some homework first.

AI lives from data. Just as a person learns from impressions, AI also needs impressions to learn from, in the form of data. The more representative and classified data is available for the application, the better. Of course, the data which is required depends on the context and application. Nevertheless, the question arises as to whether banks have the necessary amounts of data at all. Just to get a sense of what data is available on Facebook, for example: The Soviet director Sergei Bondarchuck´s film “War and Peace” is 7 hours long and 8 gigabytes in the standard version. Facebook collects 600 terabytes* of data every day. This corresponds to 75,000 copies of the film.

In general, people in Europe, especially in Germany, are at the bottom of the league when it comes to AI. Although the topic is dealt with somehow, there doesn´t seem to be a master plan. Different e.g. in China. There, research and development in the field of Ai is of great importance. So it is not surprising that the largest economic gains in the field of AI are expected in China (26% increase in GDP in 2030). Followed by North America (14.5% increase). If you don´t want to lose the connection, or rather unlock it again, you need a master plan with complete digitization in the first place. Then interfaces have to be created in order to be able to cooperate at all with e.g. companies in the field.

If you look at the recently published Gartner Hype Cycle, there is no question that Artificial Intelligence is the next digital sow to be driven through the village. There is no doubt that AI can solve multitude of problems and we are already profiting from a sensibly used AI in many areas today. No But. Nevertheless, questions have to be answered. Questions about liability, ethical questions and last but not least about data protection. Because AI or machine learning needs data. Lots of data. And depending on the application, this data comes from the consumer, At the end of the day, the same applies as to any new technology: the use of AI does not make sense everywhere and that is precisely why you have to deal with the topic. As Bill Gates already said: