End of the growth? The development of the European Fintech ecosystem 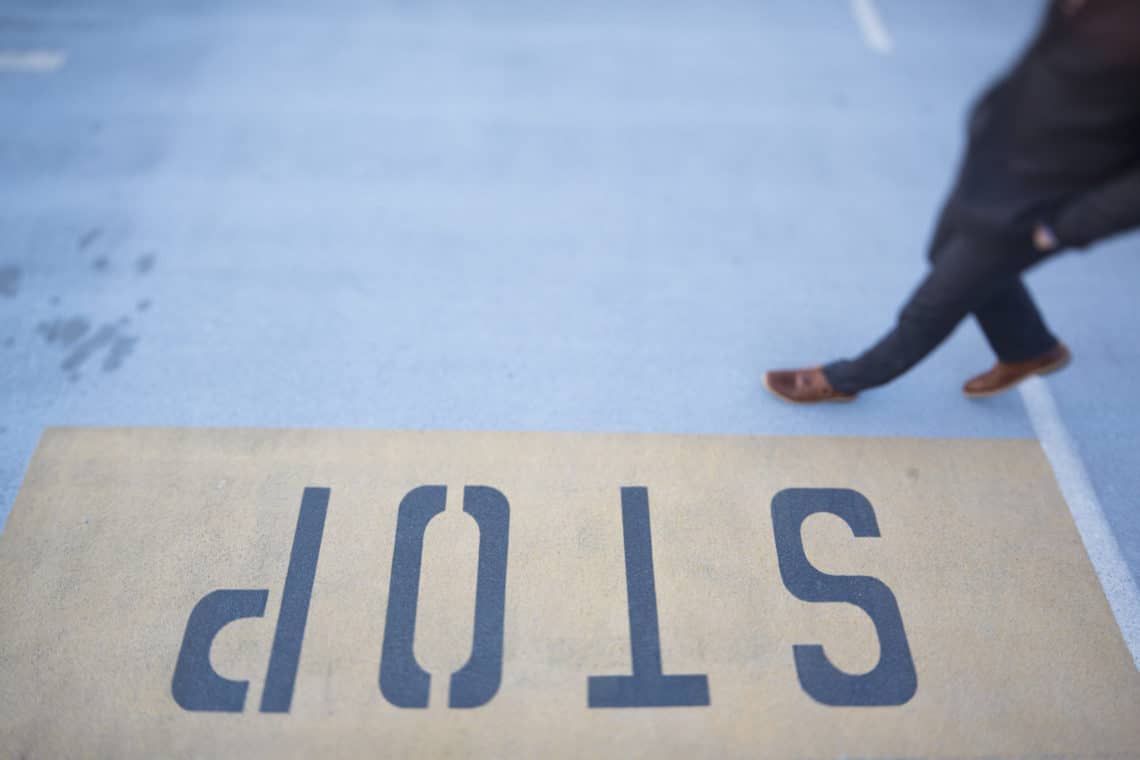 Technology in the area of financial services has been part of the industry for decades and is for example present in the form of ATMs or giro cards. Nevertheless, it is only in recent years that Fintech´s concept has developed into a permanent fixture in Europe. In Germany alone, according to Ernest & Young, start-ups with a focus on Fintech were able to collect risk capital of 396, in the first half of 2018. Companies have experienced a real hype in recent years, with Fintech start-ups springing out of the ground like mushrooms. Recently, however, the industry gave the impression that the big boom was over. How has the sector developed? What about it? A review of the situation.

The rise of the Fintech sector

The meteoric rise and rapid growth of Fintech start-ups began with the onset of the financial crisis in 2009. Traditional banks were under massive pressure from both customers and authorities. As a result, they focused on stabilizing the business and neglected investment in digital strategies. Disappointed by the renowned banks, customers turned to new players: initially Monzo and Fidor, later Holvi or N26, for example.

New technologies, especially the ubiquitous smartphone, also changed customer contact and made  physical visits to a bank branch superfluous, especially for younger generations. It is therefore hardly surprising that the number    branches worldwide is declining. In Germany alone, Oliver Wyman´s experts forecast in a study that the number of 1,600 active banks in Germany will be significantly reduced. They assume that in ten to 15 years there will be only 150 to 300 banks with sustainably successful business models in Germany. By comparison, the German market currently has around 1,600 banks and more than 27,000 branches.

According to the Federal Ministry of Finance, the average growth rates for the German Fintech sector since 2010 have been around 150 percent per year.

In February 2016, 433 start-ups were represented in the sector in Germany. According to an Accenture study, Fintech investments more than doubled across Europe between 2014 and 2015, to around 2.9 billion US dollars. In the course of these developments, the first European Fintech heavyweights such as Revolut and Klarna with valuations of over one billion US dollars also emerged.

Is this the end of the boom?

Despite the growing popularity of the Fintech sector and the increasing openness of German consumers to issues such as mobile payment and digital insurance services, it is unlikely that growth will remain at this level. By the end of September 2017, only 30 new financial start-ups had been registered, as a study by Bank Comdirect shows. At the same time las year, the number had already risen to 49. According to a KMPG study, investors worldwide invested significantly less money in Fintech start-ups in 2017 than in the previous year. The decline in investments in Europe was particularly noticeable. Why is the interest of VCs declining?

Cooperation instead of competition

Research by consulting and IT services firm Capgemini has shown that Fintech start-ups recognise that they cannot be banks in terms of regulatory requirements and have difficulty succeeding with financial services because their business models are less sustainable than those of traditional companies. It is also difficult for Fintechs to enter their market at all. The reasons are manifold: limited capital, legal requirements and a lack of experience. Complex legal restrictions can also jeopardize a company´s legal capacity. These are the strengths of established banks.

According to Capgemini, the answer for  Fintechs in the future will be to merge with the old players. They need to cooperate with the traditional financial institutions in order to be successful themselves. Three quarters of the Fintechs now see their primary business objectives as cooperation with traditional financial firms. The increased interest in partnerships between newcomers and established companies could explain the declining interest of investors, as existing start-ups no longer need the same level of fundraising.

Moving into the future at a slower pace

Even if the rapid pace of growth has slowed down a little and the total number of star-ups is declining, the future looks good. The business models are becoming more mature, the cooperation between Fintechs and financial institutions emphasises the complementary strengths of both sides and the industry is entering the next development phase, together. In 2018, the EU´s extended Payment Services Directive PSD2 came into force. It instructs banks to provide secure access for third parties in order to view account information and initiate payments. This enables financial service providers to create digital platforms on which both their own products and those of external service providers can display a comprehensive range of services and thus successfully retain customers. The big profiteers of Fintech´s growth in the financial services sector are consumers anyway. They enjoy broader offerings, new technologies and a better customer experience.

The idea behind Holvi was developed by co-founder Tuomas Toivonen. A passionate entrepreneur and visionary techie, Tuomas himself is an experienced entrepreneur. Prior to Holvi, he founded several payment and technology companies, including the software consultancy Fishpool and the peer-to-peer money platform Scred. After 15 years of advising governments and mobile operators around the world, he decided to develop his own business banking solution: Holvi.