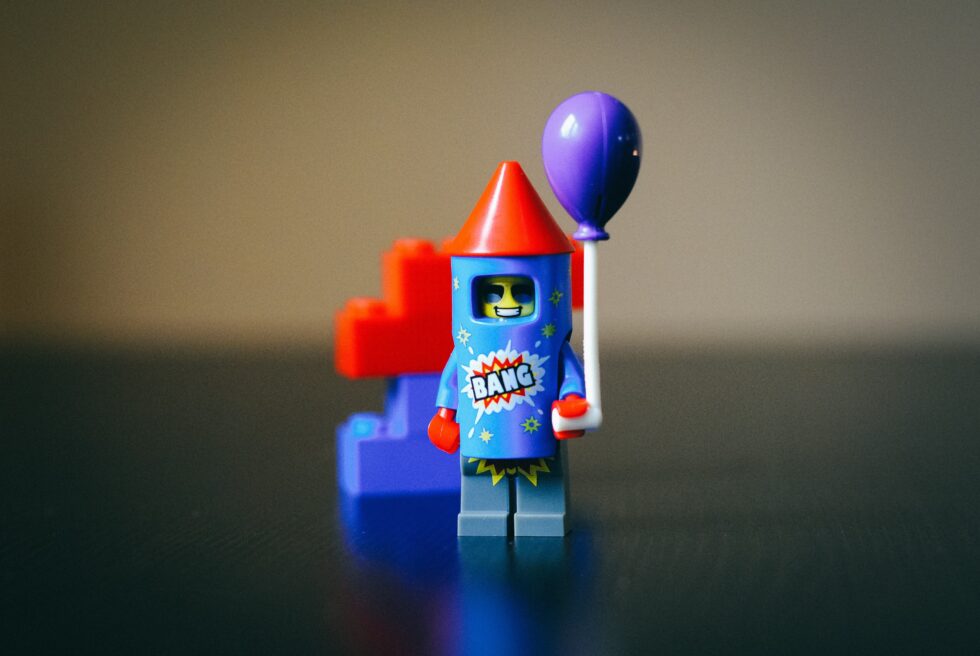 Thought about #dk – what is the situation and development?

Banks are talking about merging paydirekt and giropay

Just over a week ago, some news appeared in the press, in which people speculated about the merger of paydirekt and giropay – once again. The Kwitt service is also to be merged with the other payment services for mobile phone to mobile phone payments. The aim is “to merge the currently existing payment methods paydirekt, giropay and Kwitt under one brand”, writes the “Handelsblatt” with reference to the German Banking Industry, the joint interest group of the German banking associations.

Well, this news was not really surprising, because there already have been some speculations – to be precise, since almost exactly one year and the question about the sense of different online payment methods “made in Germany” is more than clear in view of the moderate success of the providers.

So, what’s the truth about the latest speculations. Is there movement in the so-called project #dk (as an abbreviation for “digital credit economy”) and if that is just the so-called working title, will the child finally get a proper name? We would have had one – admittedly not quite seriously: How about Girodirektkwittpaycard? Well, this probably won’t be it, but it sums up what would come together. But should what belongs together also come together?

Paydirekt as online- & P2P payment method, is to be merged with Giropay (online banking-based e-payment method) and KWITT (P2P app of Sparkassen and cooperative banks). At the same time, the successful product Girocard is to close a wound that has been gaping for years. In 2020, one is still not able to pay online with the popular German debit card, even though it has been announced repeatedly in various forms over the past 20 years.

Behind all German online payment methods are either German banks and/or the Sparkassen. Over the years, all of them started more or less successfully into the market to either compete with themselves or increasingly reacted to the big competitor from the USA, namely PayPal. Germany alone has 25.6 million users and in May recorded the highest number of transactions worldwide in its history – presumably also due to the corona-accelerated boom in online-trading.

The German banking industry stated that it wanted to further improve its range of payment methods for customers and merchants. “The aim is to offer consumers and merchants even more advantages and recognition in both stationary trading and e-commerce. At the same time, familiar functions should not change, and a changeover should involve as little technical effort as possible for merchants,” writes the “Handelsblatt”, but does this really hit the social core and the ravages of time? And what target group is actually addressed?

Do Paypal, Mastercard & Visa really have to fear now?

The market for payment methods is becoming even broader. Both online payment methods have been around for almost ten years. In essence, the payment is processed via the customer’s online banking. Millions of users can pay with both in online commerce. But even the big players such as PayPal, Visa and Mastercard play a significant role in the customer’s choice when he or she chooses a payment service. Oh yes, and there would also be instant payment? Whoever has the choice is spoilt for choice. In most cases it is not the case that much helps much.

So, whether this will be the big attack on PayPal and the banks can benefit from an “Extremely Late Mover Advantage” is questionable? Also, questionable and is in the course of this of course how the planned project fits into the European context to get it really competitive? Perhaps the Yomo debacle has led to some rethinking at one point or another. Better relevance together than none alone. “Wrestle” with each other instead of against each other.

Nobody knows anything for sure. But is there actually any movement in the scene?

What do you think? How do you judge the current status?

Looking into the crystal ball: Which path will the participants choose? Will our Girodirektkwittpaycard 2.0 one day become the new normal?

We have accompanied the reasons for the multiple failures of the digital payment offers of German banks and Sparkassen in various forms in this blog in the form of articles, infographics and podcasts. In our analyses we have identified the reasons and in most cases we predicted the sad developments very precisely. Everything has already been written on the subject, most recently in March 2020:

The fundamental parameters and problems have not changed to this date. For the market, i.e. end customers and trade, the dominant suppliers have obviously solved all relevant problems, as can be seen from their market shares, also and during the Corona crisis. The many internal banking problems and legacy problems, such as lack of customer adaptation to their own solutions, no beating product value proposition in direct competition, much too slow execution due to board slowness, focus on internal politics instead of entrepreneurship and the market, no direct P&L-responsibility, strong network effects of international solutions, etc. do not change suddenly, just by a new name and the gathering together of procedures.

The acting persons, who are personally responsible for the current status quo and the history with the expensive broken promises, can no longer “disrupt” themselves and their created committee structures and procedures.

If anything, only a hard cut can bring success: New, fresh external minds from the market, who entrepreneurially build completely new, above all future-oriented products, independent of existing committees and associations.

Seen from the outside, there is no reason not to combine it – the current offers are too small, too little international and the “economies of scale” urgently needed for payment cannot be achieved in this way.

For a long time now, the basis has actually been there to create something big or at least market-relevant together. Unfortunately, internal politics ruin it again and again.

My hope is that the market pressure and thus the “reality” will become so obvious that the discussion is no longer even considered. Payment methods and services will (have to) consolidate – here, too, as in banking, a rebundling after unbundling applies.

Without merging, the individual services will disappear – Payment is and remains a commodity in the end – and this consolidates. Even if the train has long since left the station, I see a chance that by consistently and purposefully merging, something can still be done on the market (before you use your energy on “judicial skirmishes” with the (ex-) Sofort).

But folding alone will not fix it. In the end, the product must be “best of both worlds” – not the smallest common denominator. International, multi-channel (Omni /Unified whatever), low cost, open and integrated/integratable. Not an easy pitch – but hey :-) – if not us, then who :-)?!

An open question comes to me – how does the Girocard fit in? – Does it have to “not fit in”?