Of developments, dynamics, opportunities and retrospectives 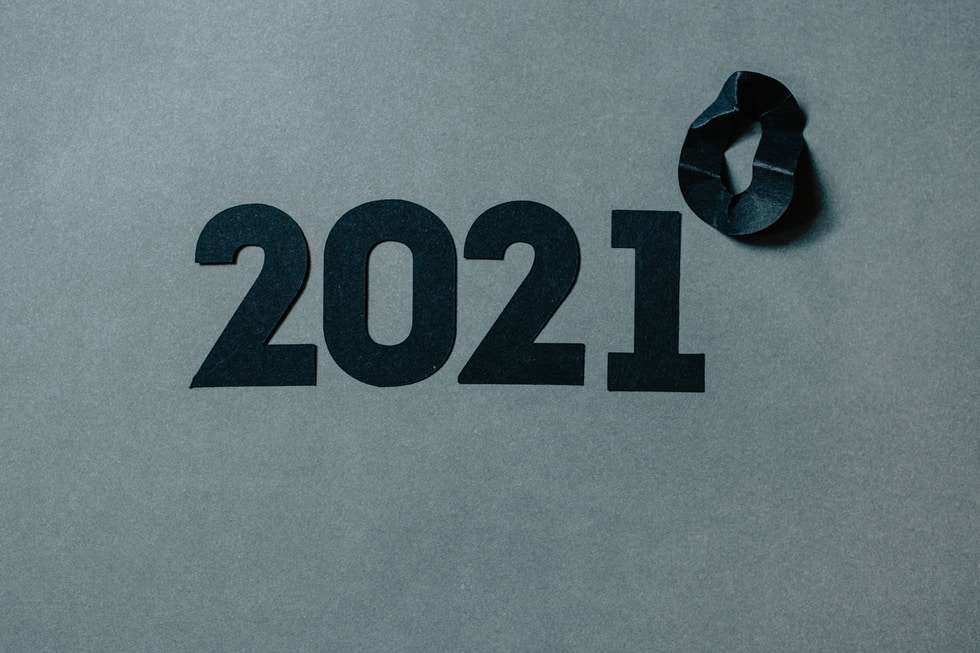 “Currently, we have an opportunity in Europe to lay the groundwork for the next stage of digitization.”

It’s that time again – the year is coming to an end. Another year of pandemics, in which the focus also continued to be on digitalization. This has not stopped at the financial industry either and we have continued to see strong changes and dynamics.

A few years ago, in the early days of the FinTech movement, a CEO of a major bank once told me, “Exciting models you all have, but we won’t let you touch the real profit pools.” I added a “yet” in my mind at the time and my feeling is that we have now arrived at the “yet” in 2021.

FinTech is now long out of its infancy and we are seeing really big companies with sustainable business models and also continued fast-growing startups that are in scale mode.

I find one company to be the most impressive: Stripe! How the idea of easily integrating credit card payments for developers and a small payment service provider became a global star within a few years is impressive. And in this context, the tech focus and the smart partner strategy are certainly two key success factors that seem to be important values from the foundation until today.

Crypto and digital assets have entered the mainstream

Just looking back at 2021, my biggest surprise is the momentum in which digital assets and crypto stocks have entered the mainstream. If 2020 was the neobroker theme, I would put 2021 under that star. Very promising companies such as Bitpanda or NURI have also emerged and grown from German-speaking countries. But there are also very promising companies at the more invisible infrastructure level. The launch of Coinbase – one of the largest crypto companies in the world – in Germany and the license to hold crypto assets, which was granted for the first time, will certainly be a milestone in FinTech history.

In general, the European and especially the German pioneering role in the regulation of digital assets should be emphasised. The fear that was initially heard from the market that this would cause companies to give Germany and the EU a wide berth has not proved to be true.

On the contrary, it seems that a number of companies focused on broad growth, seek and appreciate a legally secure framework for their business. In detail, we are far ahead of other regions in Europe with the Crypto Depository Regulation (KWG), the Electronic Securities Act (eWpG), the upcoming Crypto Transfer Regulation and soon with MiCAR (Markets in Crypto Assets Regulation).

I personally continue to be very interested in what is happening around open banking and PSD2. In the process, I noticed that even two years after the introduction of PSD2, we still don’t have a nationwide, good API infrastructure in Germany.

Nevertheless, and fortunately, we see companies emerging all over Europe that have Open Banking as an element in their products. The Open Banking product is thus increasingly becoming the feature. Whether as a payment instrument or as a data source for accounting, credit scoring or on-boarding. It’s nice to see that we have been actively promoting this development with figo and our Bankathon since 2014.

Europe sees issues as a whole – and sets an example

I have already mentioned Europe as a pioneer twice, directly and indirectly – both in open banking and in digital assets, this was and is the case. What is striking, however, is that the EU increasingly understands digital issues as a whole – or ecosystem. To me, signs of this are three other initiatives that belong to the banking and payment world when thought about more broadly:

All of these are, in my view, good and meaningful endeavors that need to be thought of and advanced as a unit. We currently have the opportunity in Europe to lay the foundation for the next stage of digitalization. We have left the first stages to other regions. It’s time to make up for that mistake.

I look forward to the years ahead, always knowing that a lot will continue to happen that we just don’t see (yet). 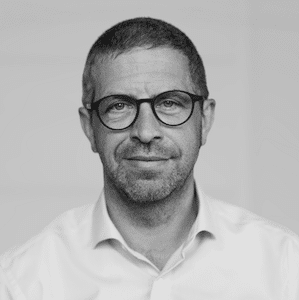