FinTech of the year 2020: Choose your favourite 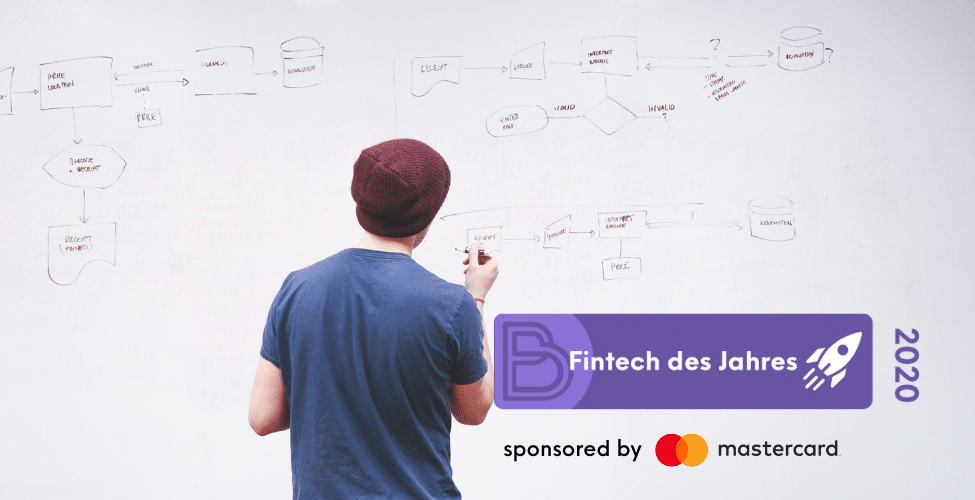 So this year we will award the popular industry award “FinTech of the year 2020”. The public voting for the “FinTech of hearts” starts today.

To give an award to the most interesting and for us most relevant German FinTech/Start-Ups, we still consider it important and also relevant, especially in these crazy times that demand a lot from all of us. An award from the industry in which we are all active, for the industry. Not bought, not externally influenced, reserved for our independence. Since we are diverse and, in addition, everyone has different views and focuses, a good mix has always resulted from this to this day. The nominations come from the heart, but the final evaluation process is done by us and is completely detached from us.

And again this year, Payment & Banking would like to award some prizes. Since the year 2014 we choose the “FinTech of the Year” and also this year the rule has been valid from the very beginning: The first German FinTech Awardis a prize which is awarded exclusively and cannot be purchased through “sponsoring”. An award that comes from the heart, as always, but is awarded by a tough and competent jury. The team of Payment & Banking nominates the FinTechs, but none of us is involved in the selection process of the jury.

The “FinTech of the Year 2020 Award” will be presented at Transactions 20½which was on 25 February 2021 will take place in the Altes Stahlbau in Offenbach as a hybrid event (live on site & in stream) You can’t give this award a bigger stage!

After the nomination phase by the Payment & Banking Team we have already presented the FinTechs on the blog. From today on you are in demand, because we start the public voting and you can cast your vote until December 6th, 2020 The announcement of all winners will then take place during the Transactions on 25.02.2021 in Offenbach.

The set of rules is as follows:

A total of five awards will be presented this year

And because of this year’s situation, also the

The nominees are evaluated by our expert jury according to points and in different categories. The FinTech with the most points overall wins. This year we have also paid attention to diversity. The expert jury is composed of well-known experts from different fields such as start-ups, investors, corporates and media.

This year for the first time our dear friends of PayTechLaw in the awarding of the prize as a partner and with Frank Müller as chairman of the jury, we have been able to gain a strong voice with outstanding professional expertise, who will coordinate our no less competent expert jury.

These are the nominees for the “FinTech of the Year 2020”:

The public voting is open to everyone and we would like to invite you to vote for your “FinTech of the year 2020”. In the last days we have almost all nominated Fintechs and you now have the opportunity to visit us until 06 December 2020 to vote. Important: Also this year there will be two Audience awards. We distinguish here between Early- and Later Stage Start-ups. That means for you, you have one vote for each category you can cast.

If you want to be there live at the award ceremony, then secure your Ticket for the transactions 20.

Fintech of the year: Vote now!

We are happy and wish every single company much, much luck!

WhenVoting from 23 November to 06 December 2020. the award ceremony will take place on 25.02.2021 within the Transactions 20½
Where: Frankfurt am Main / Offenbach – Old steel construction, Fredenhagen
TicketsWithin the framework of the Transactions 20½ for 699 € live on site or 199 € in Stream