Beyond Klarna and Tink: 5 Fintechs from Sweden 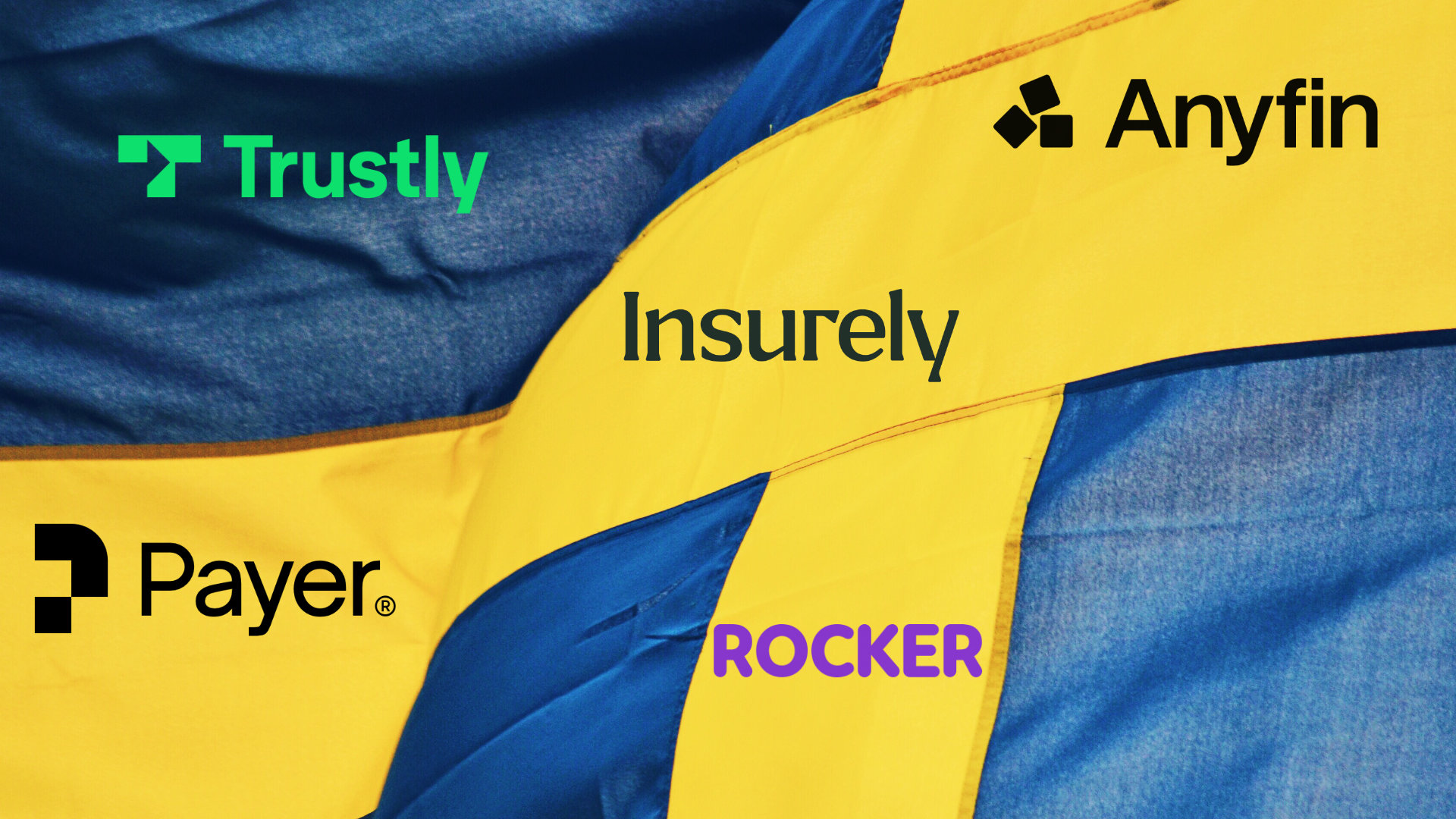 Two times three makes four, Widdewiddewitt, and three makes nine: With her math skills, Pipi Longstocking would certainly have had little chance in the financial market. But Sweden is more than vimmerby, Bullerbü or IKEA. Sweden is considered a key pioneer that has significantly shaped the fintech landscape in recent years through heavyweights such as Klarna and Tink, setting the pace with innovation and tremendous growth.

But aside from these two big players, there are a number of other fintechs from the Scandinavian country that have long since established themselves on the European market and are also active in Germany. We present 5 fintechs from Sweden that you should keep an eye on in this country!

Anyfin wants to support people on their way to financial freedom. Customers are to receive fair interest rates for their existing consumer loans with the help of an app. The Stockholm-based company carries out an individual assessment of the financial situation. In its home market, Anyfin’s app includes features such as a free savings account. The features are also to be introduced in Germany in the near future. Anyfin has over 150 employees. Investors include FinTech Collective, Accel, EQT Ventures, Northzone and Global Founders Capital (GFC), Quadrille Capital and Augmentum FinTech. The total equity raised by the company amounts to USD 101 million.

Insurely’s open insurance platform was founded in 2018 and enables insurers and financial players to access real-time data from the insurance market. Insurely aims to be “Open Insurance” with its platform and therefore aggregates information from the insurance sector, for example in the form of a contract manager. Banks and financial service providers will use the information collected in this way to improve their customers’ customer journeys and make it easier to offer additional services. Several Swedish companies such as Avanza, ICA Försäkring, Lassie and Hedvig are already using Insurely. In March of this year, the Stockholm-based company received a Series A financing of EUR 19 million, in which new customer SEB also participated.

Payer is a licensed payments company based in Stockholm that focuses on and aims to simplify digital B2B payments for large corporate customers on a pan-European and global basis. With its purpose-built registration product, the company aims to enable e-commerce merchants to verify new customers as trustworthy so they can make purchases with ease. The eCommerce payment company was launched in 2007.

Rocker is a fintech startup from Stockholm that offers mobile-first banking services. Rocker users can effortlessly apply for loans up to 28,000 euros, pause loans, merge multiple loans into one, and change installment plans through the app. The startup was founded in 2017 and received €48 million in capital funding just 18 months later. In January 2020, the startup renamed itself from “Bynk” to“Rocker” and launched a debit card.

The company, which was founded back in 2008, is virtually considered a pioneer of online payment. In addition to triggering direct online transfers from the customer’s bank account to the payee, Trustly, similar to Klarna’s “Sofortüberweisung” also supports refunds and direct debit. The Stockholm-based Swedes are now active for 8,000 retail companies. According to the company’s own data, it processed $28 billion in transactions in 2021.

From the series of country overviews also interesting: