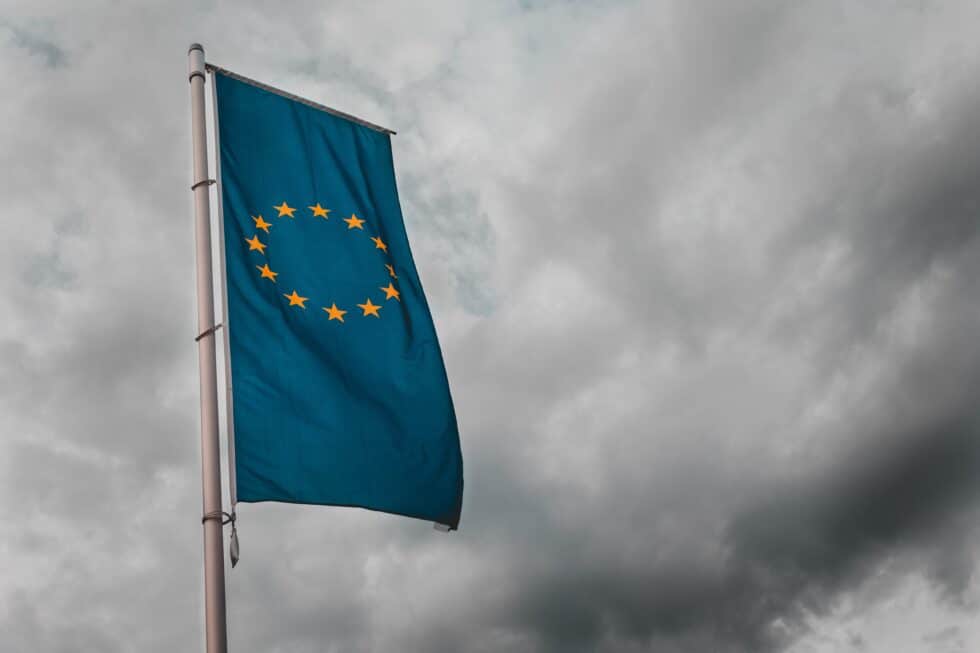 A guest article by kompany

As of 3rd, December 2020 the European Union’s Sixth Anti-Money Laundering Directive (AMLD6) is now in effect for all member states. Stricter than its predecessors, AMLD6 introduces a larger responsibility on regulated entities to fight money laundering. What exactly changes this time around and how will your organisation find itself affected? What action can you take to ensure your AMLD6 compliance? In this article, we’re answering all the most frequently asked questions about the European Union’s sixth anti-money laundering AMLD6, including the key highlights you need to know.

What exactly changes this time around and how will your organisation find itself affected? What action can you take to ensure your AMLD6 compliance? In this article, we’re answering all the most frequently asked questions about the European Union’s sixth anti-money laundering AMLD6, including the key highlights you need to know.

When does AMLD6 come into effect?

AMLD6 must be transposed into national law by 3rd December 2020 and implemented by regulated entities within member states by 3rd June 2021.

Financial institutions in the EU paid over USD $16 billion in AML related fines between 2012 and 2018. This serves an indication that, despite recent overhauls to fight money laundering, challenges have been difficult to overcome. The sixth directive 6 looks to close loopholes in AML regulations across the European Union by increasing both the scope of liability and the severity of consequences for those who commit such offences.

AMLD6 is considered to be the strictest AML-related measure imposed by the EU to date with serious implications for both individuals and organisations. National governments will face increased pressure to ensure their legislation meets the new requirements outlined and regulated entities will need to make sure they remain compliant as well.

What are the key changes in AMLD6?

Here is a list of key changes included in AMLD6:

1.    Harmonised definition of money laundering with a shared list of predicate offences

Accountability will be extended to include management employees and employees alike when it comes to meeting AML requirements. Legal persons (such as companies for instance), can now be considered guilty of money laundering if it’s decided that they failed to prevent a “directing mind” from carrying out the related illegal activity. This would hold even the largest organisations accountable when it comes to the fight against money laundering.

Liability will also exist in the event where the lack of action, supervision or control of an individual made the money laundering offence possible.

Punishments range from the suspension of operations to even permanent closure.

3. Member states are required to work together

Under the new directive, the minimum prison sentence for money laundering related crimes has been increased from one year to four years. Judges will be able to both levy fines against individuals and also exclude entities from accessing public funding. And as mentioned above, guilty entities may also find their operations suspended or even permanently shut down.

While the deadline to implement may seem far in the future, regulated entities should act now to ensure compliance by 3rd June, 2021. The regulatory landscape has expanded, and for good reason, but this means that organisations must also respond to these changes with effective action. This may include retraining their compliance staff and should definitely include reviewing their current KYC and KYB processes.

However, this is also an opportunity to improve competitiveness. With the agility and versatility regulatory technology firms have to offer, these next months can make the difference in not just ensuring your firm’s regulatory compliance but also in eclipsing your competitors by vastly improve tasks like client onboarding/screening and client monitoring while also ensuring your AML compliance at every step of the way.

With RegTechs like kompany, Know-Your-Customer and Know-Your-Business tasks stop being an „extra“ step along the way, and instead become a perpetual part of your everyday business.

Together we can build a safer financial future.

kompany is the leading RegTech platform for Global Business Verification and Business KYC (KYB), providing regulated entities with real-time access to original company information via their live global network of commercial registers, and financial and tax authorities around the world. As of today, kompany’s network includes more than 110 million companies across over 200 countries and jurisdictions.