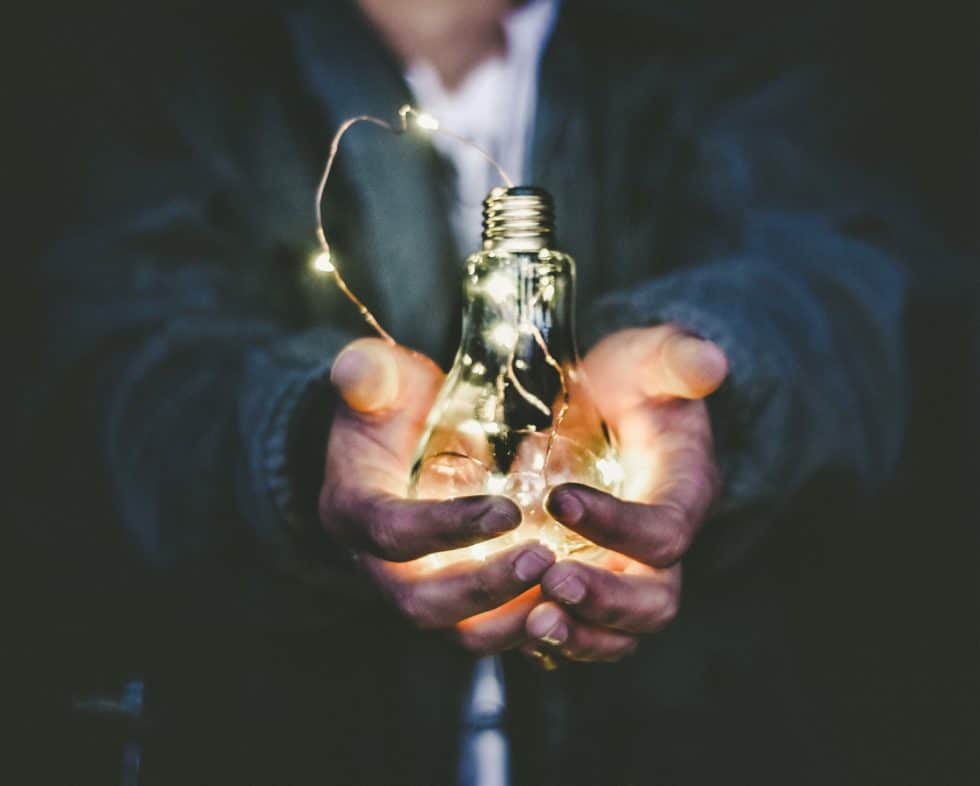 Somehow it annoys us doesn´t it, that almost all digital services we regularly use and enjoy do not originate or have originated in our neighborhood. In the real world it was different for a long time and it still is in many places. Cars from Germany or Europe, furniture from Ikea and food from Edeka or Aldi.

But digitally we use players from overseas in almost all areas of life:

And yes, there are some exceptions that are from Europe, like SAP, Spotify, Skype, mytaxi, flixbus, GetYourGuide, Zalando and n26. But all in all they are rather exceptions…

What’s the problem? Is there a reason or is it a sum of reasons?

If I had to choose a reason, it would probably be that we didn’t understand that the sentence from 2011, coined by Marc Andreessen, was so correct and true years ago and turned everything upside down: Software is eating the world!

The consequence of this so short and simple sentence hits us in Europe probably harder than in many other regions of the world. Much of our competence lies in the more classical art of engineering, mechanical engineering and also agriculture, and not in the technology, which is getting more and more important and is the basis for almost everything we use today: The software and the data.

I would like to give you an example from a topic which is so dearly loved by us Germans: the car. Let’s compare the still existing in-car navigation with the new solutions from Apple and Android:

The ever-increasing softwareization of hardware (http://www.zukunftsletter.de/news-archiv/die-softwareisierung-der-konsumwelt-hat-gerade-erst-begonnen-ein-weckruf-6580.html) is also a change in the way of utilization and something that is linked to the demands of the users and therefore hits us even harder.

And exactly this understanding for data and profiles is another consequence of the software dominated world besides the need for speed.

It is not a bad thing to use data in the sense of the user and to create profiles that make the use of services better in total.

Derived from the use of software, another element has moved into the focus of successful offers: the so-called and very stressed user experience. Meanwhile, no panel, lecture or new product can take place without the user experience as a topic. But what does it mean?

Maik, out of the team, once put it in a nutshell by saying: “You can do that, but then it just sucks”.

What does it mean?

We as users are tired of using mediocre or badly made products and above all software – half-good or loveless designed software is no longer so easily accepted and e.g. deleted from the mobile phone. In recent years, Apple has set standards for the world with its iPod and then its iPhone, as well as its own apps.

And all of this we have not really learned, in Germany and Europe, and that is why it is so difficult for us to create digital champions. Our core know-how continues to be great, but when it comes to the user – the main player – our skills fail, or we are overtaken by others.

I’m also afraid that in the coming wave, which is even more about data and which is subsumed under AI, it will be difficult for us to catch up. Those who have not internalized the handling of data will have a hard time becoming the best in the field of AI.

There are two things that are added as well:

And now it’s all over? Do we put our heads in the sand? No, please don’t! Let us courageously take things on and attack where it is worthwhile

Points where we see a real chance:

For example, we still have a chance in banking – and I am deliberately not talking about “the global bank” from Germany, but about banking. Germany has long been a true innovator in this field. Open banking, which has just been much discussed, is actually a German invention from the 90s of the last millennium. But we have to be careful that we don’t suffer the same fate here as in other industries in which we were at the forefront at the beginning (e.g. mobility with mytaxi and Callabike, television with Löwe and Telefunken, home computers with Nixdorf, mobile phones with Siemens, mail order business with Otto and Quelle).

In Open Banking, providers from other countries are also coming to Germany and Europe with full force and deep pockets and could be the biggest beneficiaries of the upcoming change. We are currently even tending to curtail our competitive advantage by cutting data that was previously taken for granted by customers, infantilize them and massively complicating access. Reductio ad absurdum. The German banks speak of data theft by third parties and are sawing on the branch/competitive advantage on which they sit.

But what is the reason for the fact that it is not our innovations that are conquering the world, but that they often have such a hard time outside their respective core markets?