What happens when you miss a trend 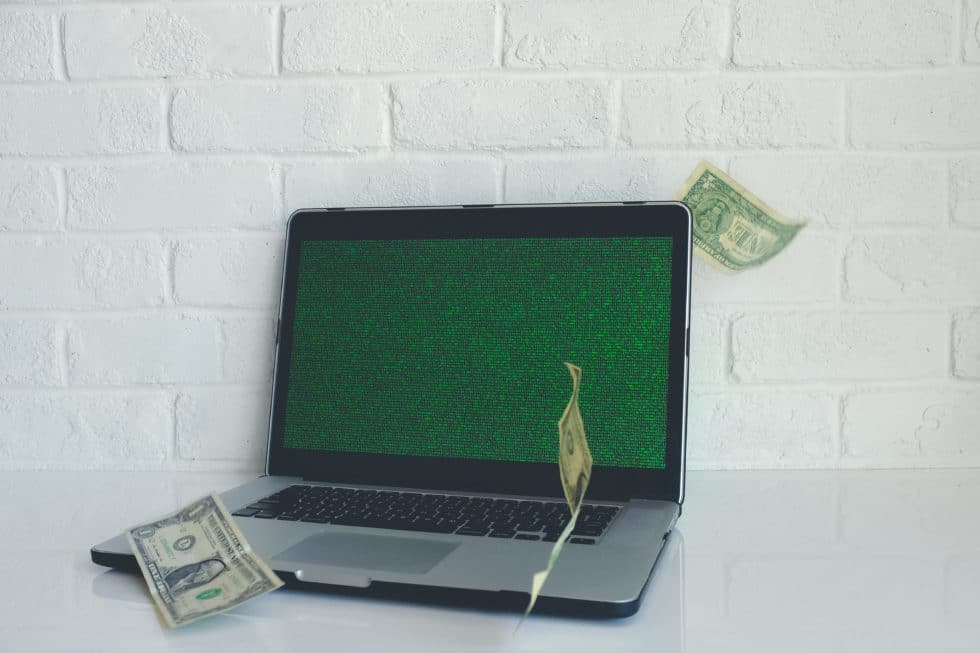 Lessons learned: A look back at what happened when banks missed a key trend with eCommerce. And what that has to do with DLT/Blockchain.

PayPal should not exist.

Many people don’t realize that the original business model for PayPal was to ‘beam’ money from one Palm Pilot (remember those!) to the next. Scotty from Star Trek (James Doohan) was even the company’s first spokesperson! The idea of leveraging emails to confirm a payment (it was fairly novel then to have a personal email address) was simply a by-product of this original use case.

The beginning of online trading

And then “Internet Commerce” started to happen. Slowly at first, with chat forums and the like. When this all started in the United States 20-plus years ago, if I wanted to sell my old bicycle in the attic (or anything else), I would connect with a buyer on eBay (whom I had never met and lived hundreds if not thousands of miles away) and ask them to send me a personal check in the mail.

This would take several days for me to receive and then several more days for the check to clear. Then – and only then – would I send my bicycle to the buyer, who had little recourse if the product was not as advertised. The only clue the buyer had about me, the seller, was how well I was rated as a seller on the eBay platform. eBay was arguably the first social media company on the web.

Despite that horrible friction, inconvenience and cost, eCommerce started to thrive enjoying tremendous growth rates ever since. Who better to bridge this trust and take on the risk between buyers and sellers than banks, right? After all, a bank is where you cashed your check, received your salary, got traveler’s checks, sent money overseas, financed your car, took out a mortgage, etc. Think again! As we know now, that is not the way it played out. Most banks didn’t see this emerging trend coming until it was too late.

For banks at that time, the market was too small (North American online sales were just $13 billion when PayPal got its start in 1998), too new and niche (the idea of ordering a book on the web from this strange new company called Amazon seemed ridiculous at the time) and didn’t fit with the bank’s existing processes and products (can you imagine having to sign a merchant agreement with your local bank so you could occasionally sell a few items in your attic?).

Recognizing this growing market and understanding the customer’s pain point (both online buyers and online sellers), PayPal stepped in. In effect, PayPal’s business has always been predicated on taking on the risk between the buyer and the seller and its core value proposition to both consumers and merchants is enable paying and getting paid easily and safely online. Had banks stepped in and offered a compelling proposition at this time, PayPal would likely not be as successful as it is today. It was really the bank’s business to lose.

Today the global eCommerce market is $3.4 trillion, and PayPal boasts 267 million customers globally as of the end of 2018 and Germany is one of its biggest markets! The company still enjoys double-digit growth in net-new active accounts, revenue, payment volume and transactions.

Some of you will say, that is comparing apples and oranges since a bank’s business is so different than just eCommerce. However, let me leave you with a few thoughts:

So, what does this have to do with Blockchain? I believe a lot. These days, I often hear similar statements about Blockchain: Crypto currencies are too small and niche to matter. Blockchain is dead because of all of its scaling and performance problems. The technology is just emerging, so don’t get involved too early or you’ll get burned. Why explore DLT / Blockchain when a database will do the same job? Someone applying the same logic in the mid 1990’s would have said VoIP is not worth pursuing!

Why explore DLT / Blockchain when a database will do the same job? Someone applying the same logic in the mid 1990’s would have said VoIP is not worth pursuing! At its core, a bank’s main role is to be the intermediate between someone who has money and someone who needs money.

Although things like providing credit, paying interest and transferring money may sound complicated, many of these “financial products” are really just contracts making sure certain rules and conditions are met.

When looking at manual processing and paperwork today with lots of procedural legacy it’s not hard to imagine that technology could easily take over much of this intermediation role through automation. If a technology could then also provide trust, non-repudiation and rule-based execution of contractual agreements, wouldn’t it impact the bank’s relevance? Given DLT’s capabilities this is now a real possibility.

Blockchain: key technology of the future

I honestly cannot tell you which DLT technology will win, but I am sure 10 years from now, we will look back at this time as being when a lot of these new business models were getting established. The first generation of the Internet was about the transfer of information thanks to open source protocols we still use today (but don’t talk much about anymore): TCP/IP, HTML, IMAP, TLS, etc. This enabled new business paradigms like eCommerce and spawned companies like PayPal, eBay and Amazon.

“In 10 years we will see that now was the time when new business models were established.”

I am convinced the next iteration of the Internet is about transferring value and DLT / Blockchain will be some of the key technologies / protocols that will enable new business paradigms. And when the change happens, it will come fast. If banks could take a time machine and go back to 1998, I bet they’d do a few things differently with respect to eCommerce. For DLT, today is 1998!

Of course, PayPal still employs a very centralized approach that I think could be at least partially solved for within a DLT decentralized context, but that is for another blog!

Jonathan Knoll is Co-Founder and Managing Director of eTonec GmbH. He also spent 5 years at PayPal responsible for strategic partnerships with banks and financial institutions and co-developed the “Global FI Playbook”, PayPal’s bank partnership strategy based on open APIs.

eTonec has decades of experience in payment systems, banking and regulation and they use this knowledge to create real, tangible value in the emerging blockchain & crypto industry.

Originally from the USA, he has lived and worked in Europe for several years. In addition to stations in Vienna & Berlin, he now lives in Munich.

Check out “The PayPal Wars” for a great read on PayPal’s early history… https://www.amazon.com/PayPal-Wars-Battles-Media-Planet/dp/1936488590