What do bitcoin, blockchain and innovation have in common? 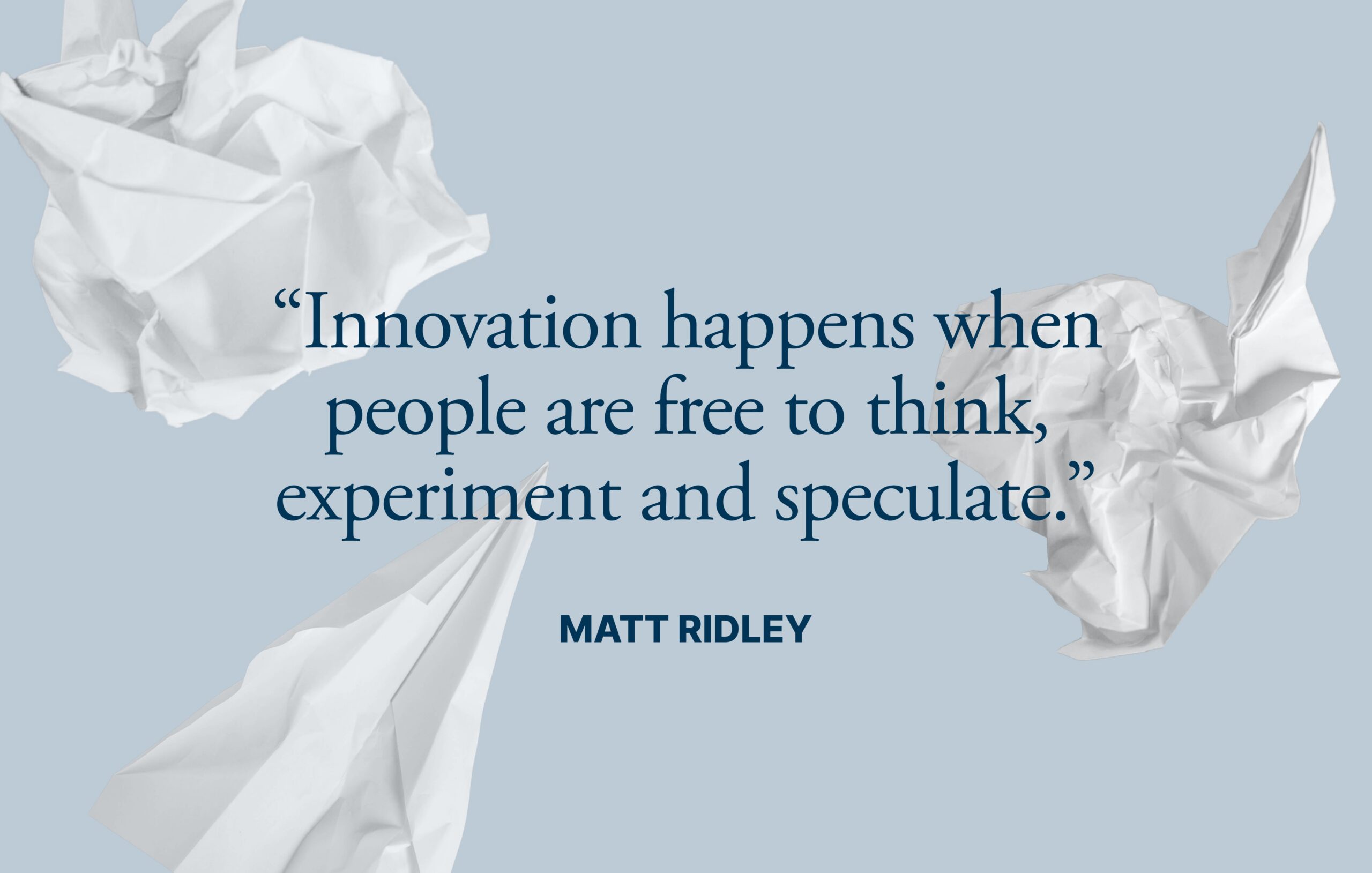 What happens when a long-time VC investor and a banker with a FinTech background sit down for an hour and talk about Bitcoin, blockchain and innovation? You’ll find out in the latest podcast episode of Bitcoin, Fiat & Rock’n’Roll. Alex von Frankenberg, Managing Director of High-Tech Gründerfonds, and André Bajorat, FinTech expert and Head of Strategy at Deutsche Bank’s Unternehmensbank, join Alexander Bechtel to talk about Germany as a location for innovation and the potential of Bitcoin and blockchain technology for banks and the German economy. The result is an inspiring talk about the potential of blockchain technology, inflation, interest rates, the business case of Bitcoin and what needs to happen for German companies to finally hit the big time.

As an experienced investor, Alex von Frankenberg and his High-Tech Gründerfonds can look back on 221 transactions in 2020 alone, which he carried out with his total of 40 investment managers. The focus is on investments in technology and innovation during the seed phase (less than three years).

Alex became aware of Bitcoin very early on through one of these investments and bought his first Bitcoins back in 2015. In 2016, High-Tech Gründerfonds made its first investment in the crypto space with Bitwala and has since added more and more companies to its portfolio.

As one of the founders of Payment & Banking and figo, André Bajorat is not only well known in the FinTech industry, he has also made a name for himself in the traditional financial world. As head of strategy at Deutsche Bank’s corporate bank, he drives, among other things, the topic of digital assets and digital currencies. In the podcast, André talks very candidly about what prompted him to put the topic on the agenda and why timing is so important when it comes to innovation.

Look forward to a colorful ride through the FinTech and crypto world with one or two interesting insights about how banks look at the topic and where exactly André and Alex see the greatest potential for the future.