The faces of the industry: Mark Elser 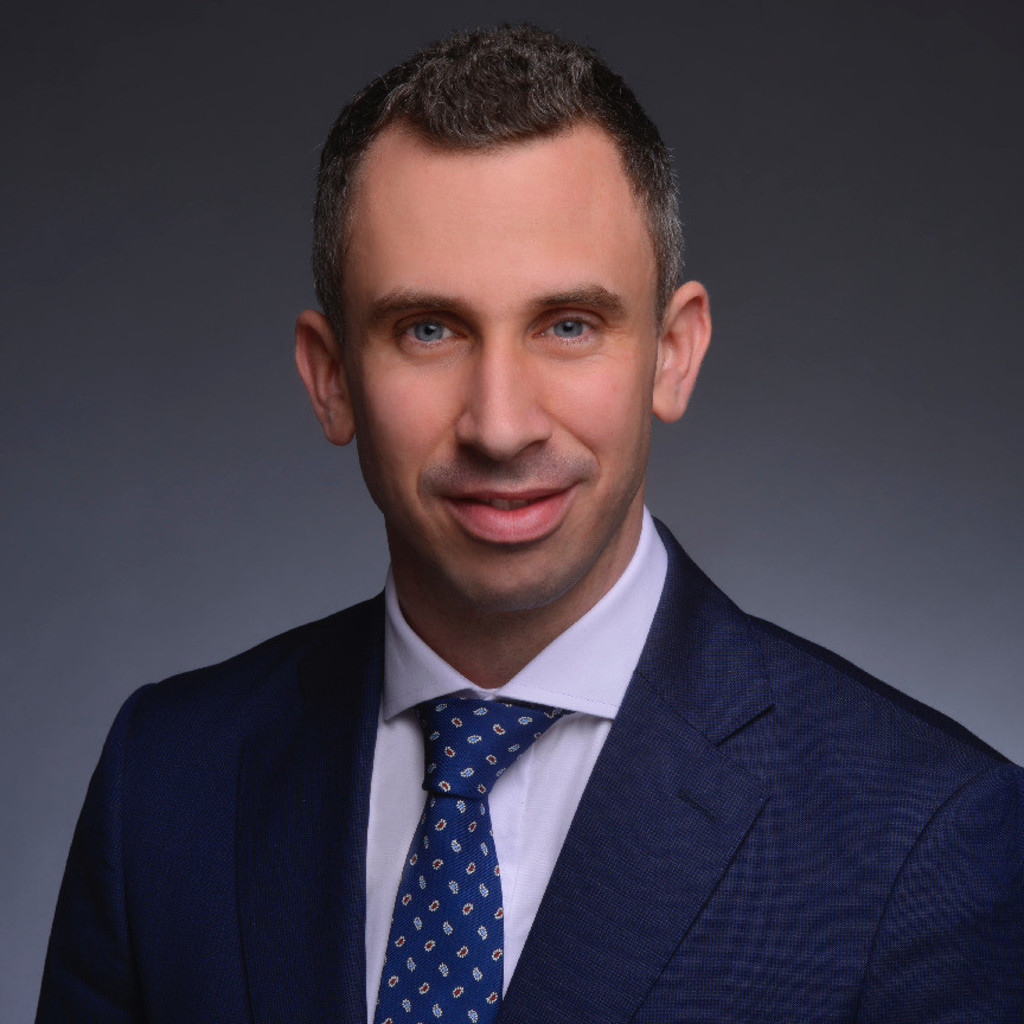 May we introduce Mark Elser by iBanFirst.

Working in the FinTech industry is like coming and going, requires a high degree of professionalism in a thoroughly relaxed working environment and is above all characterised by innovation as well as good, clever and future-oriented ideas, according to the widespread consensus. But who are actually the brains and movers behind these creative thought processes, at the intersection of finance, digital technologies and entrepreneurship? In our series: The Faces of FinTech, we regularly ask one person from the payments and banking industry the same ten questions. This time Mark Elser answers our questions.

In the course of our day-to-day work, we frequently encounter exciting people who work in the same field, who we meet only once or every now and then, or who have even grown very fond of us privately – each of them has a story of their own. We interviewed a few of these people from our closest FinTech environment to put a face to them. To share why this industry is much more to them than just another way to pay his rent. We would like to briefly portray and introduce these people and their vita in a category of their own and have designed a questionnaire that is always the same.

I’m Mark Elser and, as Country Head Germany, I’ve officially been running the fintech iBanFirst since the beginning of the year. After the Benelux countries and France, Germany is the next country into which we are expanding with our service – the simple processing of foreign transactions with a focus on medium-sized businesses.

When did you first notice the word fintech?

I honestly can’t say for sure anymore. Estimating it would have to have been in the 2014 timeframe though, as I was closely following P2P lending platforms at the time.

What were your first encounters with the payment and banking industry?

The first point of contact was the classic withdrawal of a savings account at the counter on the first working day of my bank training. After that, of course, my studies in the banking industry and the career up to here.

I think fintech represents an often disruptive approach to changing the financial world through technology. Compared to traditional banks, fintechs can test innovations more quickly and bring them to market maturity due to internal structures, which gives them a certain advantage in the market.

Established companies simply have more resources at their disposal. It starts with the money, the staff and ends in the lobby work. Of course, this basically helps to establish one’s own interests. But I don’t believe that established players do anything better on principle.

Clearly the speed at which decisions are made and opportunities are seized.

Why do established (large) companies have such a hard time with digitalization?

From my perspective, the sheer size of the players often plays a big role here. This makes it difficult for established companies to identify and focus on problems. Because of the size, of course, the structural costs are much higher and disruption often becomes a cost issue. In addition, of course, the many different stakeholders also play a role – often there is a multitude of conflicts of interest internally.

“The sheer size of companies makes it difficult to identify problem areas.”

What would you do for a living if you weren’t working in the payments and banking industry?

Alibaba. The platform economy is something that fascinates me a lot. Seeing how Alibaba tackles, solves and unifies everyday problems is very exciting to me.

More “Faces of the Industry