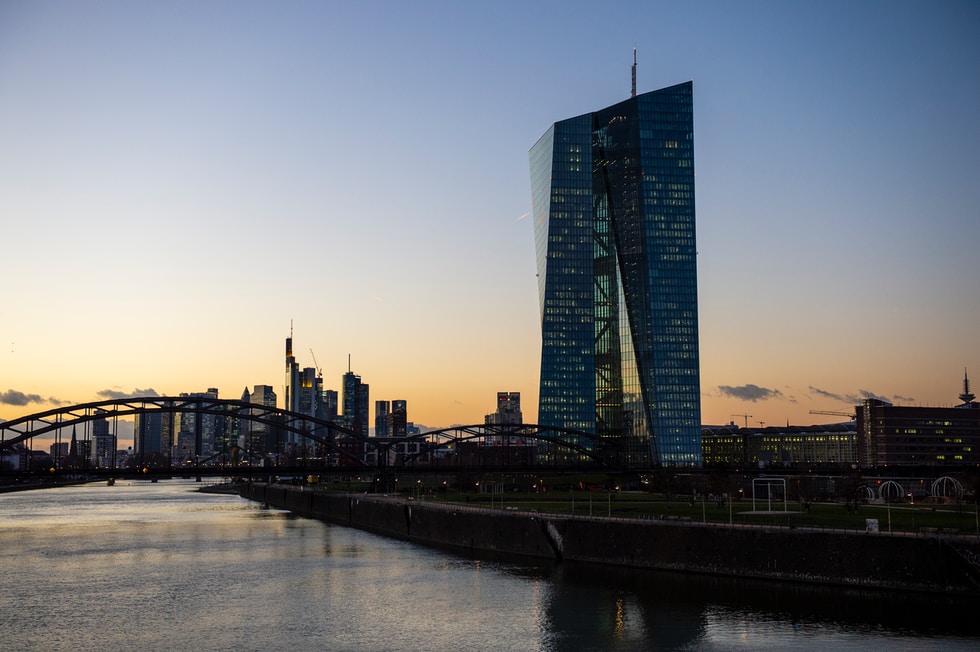 Should the European Central Bank (ECB) actually introduce a digital euro, this would have far-reaching consequences. For citizens, a new digital payment option provided by the central bank would be created that could be used for purchases of all kinds. For banks, a digital euro could also have drastic consequences, as citizens could choose to hold a large part of their savings in digital central bank money, i.e. the digital euro, instead of in giro money. But will the digital euro actually make banks superfluous? Or do banks also play an important role in the ECB’s digital euro? In today’s 5-Minute Friday episode, Jonas Groß tackles these very questions and discusses the role of banks in the digital euro.

Jonas argues that banks will also have an important position in the digital euro. Theoretically, a setup is conceivable in which the support of banks can be dispensed with entirely. However, the ECB has made it clear that it does not wish to implement such a system and would rather work with banks in the form of a “public-private partnership”.

For this reason, banks can be expected to take over administrative tasks in the digital euro, for example in the distribution of the digital euro, customer onboarding and money laundering checks. Moreover, banks will continue to be of great importance as credit providers, as the ECB does not want to take over this business from banks under any circumstances.

Want to know more about the role of banks in the ECB’s digital euro? Then listen in on today’s 5-Minute Friday episode.