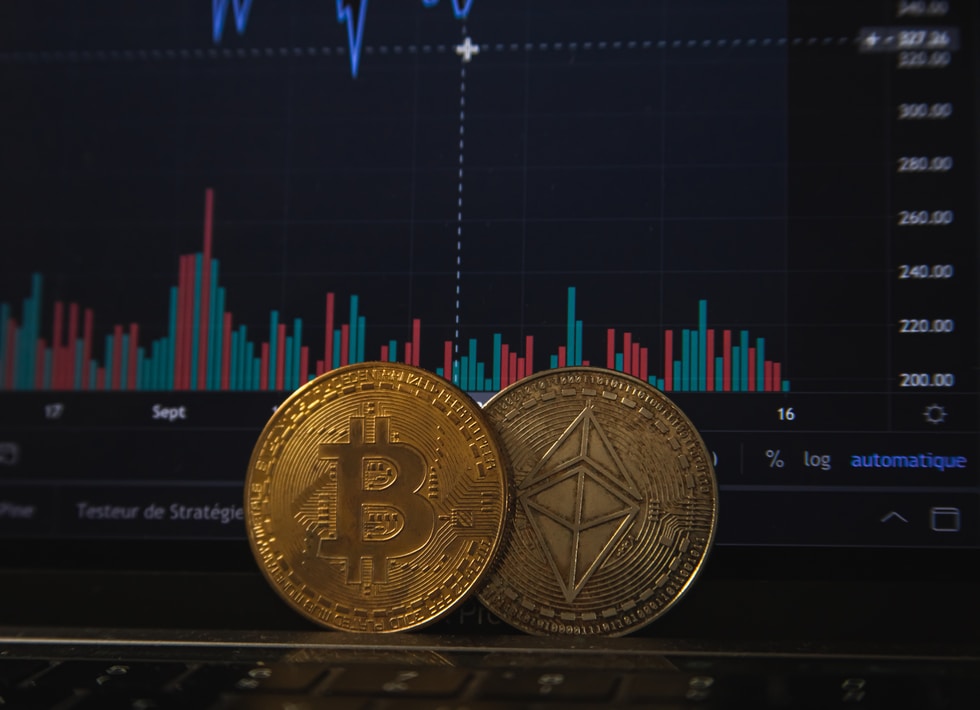 This week, Alexander, Jonas, and Michael rank the relevant developments around digital central bank currencies (CBDCs) and cryptocurrencies in a new news episode. What’s it about this time? This episode focuses on the European Central Bank’s (ECB) digital euro and the launch of the world’s second CBDC in the first part. In addition, in part two, Alexander, Jonas and Michael discuss the implications of the crypto ban enforced in some countries. Also in focus: What news are there from companies around crypto?

CBDC: The ECB has recently published the results of its consultation on the digital euro. The clear result: from the citizen’s point of view, a CBDC should allow anonymous payments. In addition to Europe, there was also exciting news in the Eastern Caribbean. Here, the world’s second CBDC was just launched at the end of March – DCash as a blockchain-based central bank money for everyone is supposed to enable payment processing in three seconds and also works completely without a bank account.

Crypto ban: Most recently, Turkey made headlines with its announcement that it intends to ban payments with cryptocurrencies from the end of April. Turkey is not alone in such a ban. Cryptocurrencies are also banned in numerous other countries. But what are the motives and goals of a ban? What does this mean for the crypto market?

Crypto in the corporate world: Coinbase, a true crypto heavyweight, has gone public in recent weeks. Why is this IPO particularly promising? What does it mean for the crypto market? In addition to the successful Coinbase IPO, there have also been exciting announcements from other companies recently. These include Microsoft, Amazon and also Deutsche Telekom. What is it about in detail? Learn more in the new episode of Bitcoin, Fiat & Rock ‘n’ Roll. Have fun listening!

Bitcoin, digital euro or cryptocurrencies: The future of money is being rewritten right now. With the Crypto Corner, we provide a point of orientation for crypto enthusiasts without falling into a hype. Alexander Bechtel and his colleagues from Bitcoin, Fiat & Rock’n’Roll regularly bring useful and interesting content about digital currencies and especially the digital euro.