How does Bitcoin work? Part 1: Introduction and operation 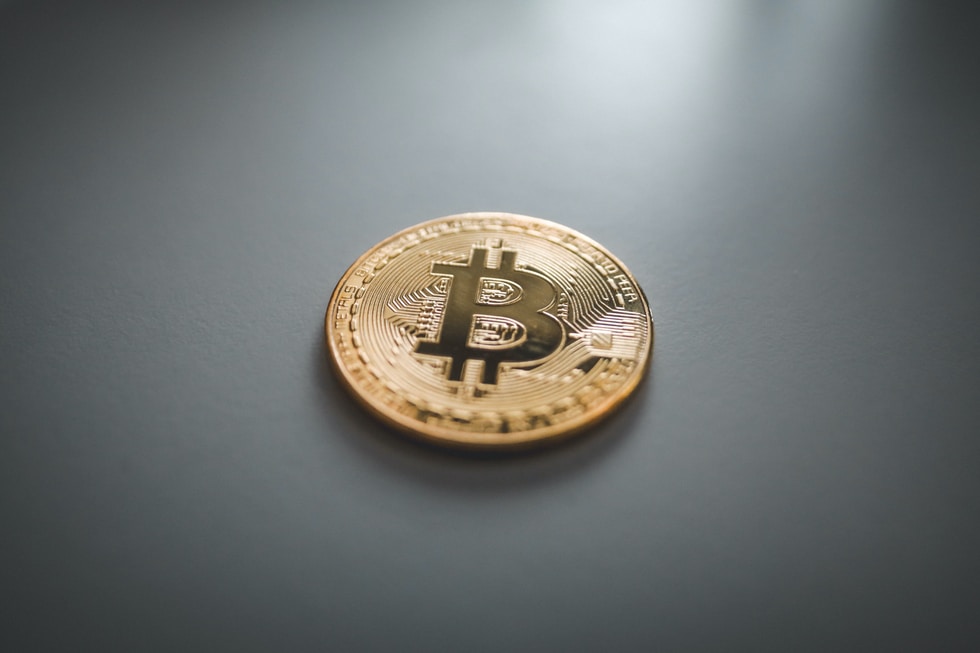 Hardly any other topic is currently being discussed as intensively and controversially as Bitcoin. While Bitcoin supporters predict exponential growth for the crypto asset, critics point out that Bitcoin is nothing more than “play money”. Regardless of the heated debates, the fact is that Bitcoin is gaining traction in emerging and developing markets. Even in industrialized countries, the use is continuously increasing. Here, however, Bitcoin is seen less as a means of payment and more as a store of value, i.e. a kind of “digital gold”.

But it is not only Bitcoin that is enjoying ever-increasing popularity. The distributed ledger technology (DLT) behind it – often referred to as blockchain – is also being used more and more, both for use cases in the financial sector and in industry. However, the further spread of cryptocurrencies in particular but also DLT in general is often hindered by the lack of basic technological understanding of this technology which, to be fair, is not that easy to understand.

This three-part series aims to explain Bitcoin, as the first application of a DLT, and the technology behind it for a broad audience with no prior technological knowledge, and in this context discuss the revolutionary core principles of DLT.

Introduction
Bitcoin is a decentralized organized crypto asset based on a decentralized database called a blockchain. In this context, decentralised means that the payment system, including money creation and money transfer, is not controlled by a central authority. A cryptovalue is basically a type of censorship-resistant, decentralized digital money secured by cryptographic hash functions.

The birth
Bitcoin was born during the great financial crisis in 2008 when Satoshi Nakamoto published the Bitcoin whitepaper(Nakamoto, 2008). Whether there is just one person or a larger group behind the name Satoshi Nakamoto is still unknown and one of the biggest mysteries behind Bitcoin. Nakamoto’s basic idea at the time was to create a digital money system that would allow payments between two parties without a third, central party, such as a bank, being involved in the payment process. Additionally, for the first time in a digital decentralized system, Bitcoin solves the problem of “double-spending”(Nakamoto, 2008).

Double-spending in this context means that money can be spent twice. This problem does not exist with physical money, as the same banknote cannot be issued twice at the same time. With digital money, a central institution that is aware of all transactions, such as a bank, could prevent double-spending. But with a decentralized digital money system, such as Bitcoin, there is precisely no central institution. Nakamoto solves this problem by using a DLT and a so-called proof-of-work consensus mechanism, which will be explained in detail later.

General information about Bitcoin
In total, there is a maximum number of 21 million Bitcoin, of which 18.65 million are already in circulation(Coinmarketcap.com, 2021). However, Coin Metrics estimates that about eight percent (1.5 million) of circulating Bitcoins are already inaccessible. This is largely because, for example, either the private key – a kind of PIN in the Bitcoin system – was lost or no backup of the wallet – the “digital money bag” – was made(Franek, 2019). In total, there are currently just over 6,000 crypto assets(Coingecko.com, 2021). Bitcoin is not only the oldest and best known, but also by far the largest, with a market capitalization of one trillion US dollars (as of 11/03/2021). Daily trading volume has ranged from $15 billion to $178 billion within the last year(Coingecko, 2021; as of:11/03/2021). The smallest Bitcoin unit is called Satoshi and is 0.00000001 Bitcoin in size.

A blockchain can be thought of as a series of set up blocks that are linked together to form a chain. In the case of Bitcoin, these blocks contain data about the network’s transactions, but in principle data other than transaction data can also be stored here.

As a result, the blockchain maps a complete transaction history and cannot be changed after the fact. By having this blockchain stored on each network participant’s computer, it can be ensured that no fraudulent activities take place, such as double-spending or data manipulation. With the help of the blockchain, a consensus is reached in a decentralized manner about the transactions that have actually taken place and are seen as a “single source of truth”.

Within a blockchain, certain rules apply that must be adhered to and are recorded in the so-called protocol. In the case of Bitcoin, the hash function SHA-256 plays an important role. Similar to a conventional mathematical function, a hash function also has an input and an output. The input can be infinitely large and can contain numbers, letters and characters up to files. However, the output is always the same size or length (64 digits) and consists of numbers and letters.

To illustrate how a hash function works, the following input is used:

The output encrypted by SHA-256 would then read:

If only a small detail of the input would be changed, a completely different output hash would result, but always with the fixed character length of 64 digits. What is special about this hash function is that while it is extremely easy to compute the output from the input, it is probabilistically impossible (at least with current technology) to infer the input from the output (Narayanan et al., 2016). Why this property is essential for Bitcoin is explained below.

Transaction flow and wallets
In order to make transactions, a wallet is first necessary, comparable to an app on a smartphone or computer. A common misconception is that a wallet is used to store bitcoins. However, the wallet actually stores the private key, which is mandatory for making transactions, and not the Bitcoins themselves.

Keys and Bitcoin address
In general, there are two types of keys that are used in a Bitcoin transaction. These are the private and the public key.

The Private Key is generated from2256 possibilities, for example by a random generator, and has a similar function to the PIN of a bank account. With this Private Key, the owner verifies that he is indeed the owner of Bitcoins on a particular address.

“With the Private Key, the owner verifies that he is the owner of Bitcoins on a specific address.”

The private key is then used to create the public key with the help of an elliptic curve, which is often used as an encryption method in cryptography.

This looks as follows for the private key shown above:

From this public key, again using the hash functions SHA-256 and RIPEMD-256, the actual Bitcoin address is created[1]:

The Bitcoin address is comparable to the IBAN of a normal bank account and is publicly visible as soon as Bitcoins have been transferred to this address for the first time. A significant difference to the IBAN, however, is that anyone can publicly trace which transactions have been made via an address. However, it is not possible to trace which party the address actually belongs to (pseudo-anonymity). However, it is important to understand that it is not a problem that bitcoin addresses are publicly viewable. This is because, thanks to hash functions, it is not possible to infer the secret private key based on the public key or bitcoin address(Hosp, 2019).

1] Due to the brevity of this paper, the functionality of the hash functions will not be discussed in detail. For how the algorithms work, see: https://www.youtube.com/watch?v=-Gix2bX9jZA. 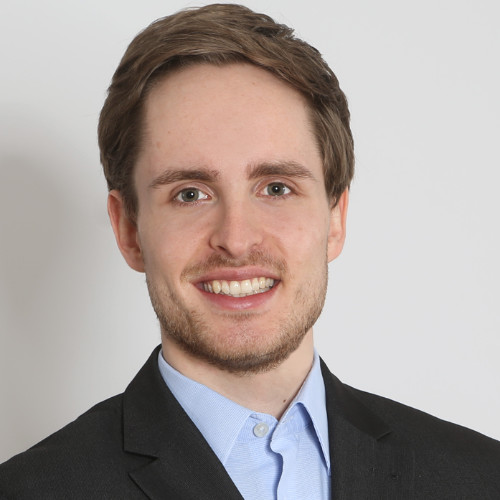