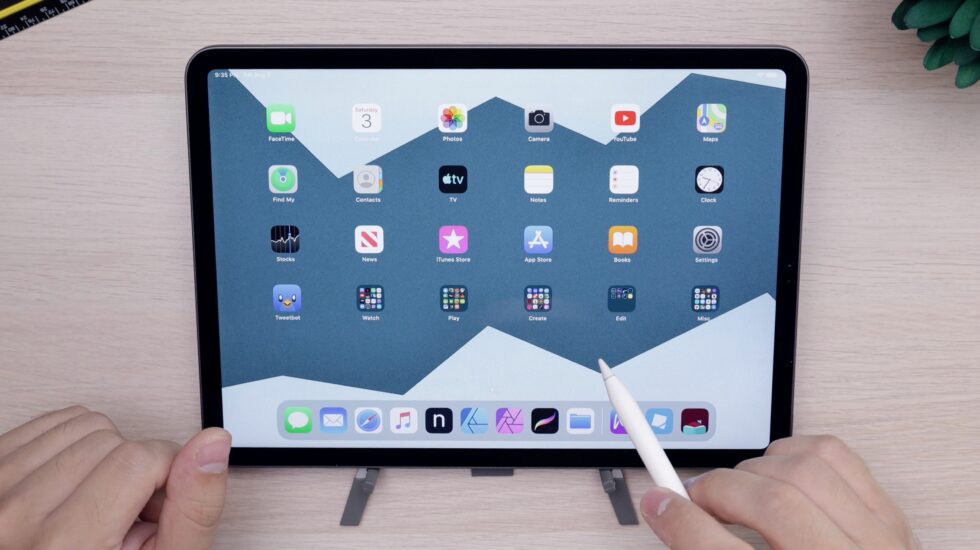 The corona pandemic has accelerated growth enormously: FinTech apps are becoming increasingly popular all over the world

The pandemic has surprised, overwhelmed and sometimes even overwhelmed us all. Nothing was going on, (almost) all shops were closed, school and day-care centres were closed, work in the home office. Many industries are on the ground, are hard hit and are now still fighting for survival. Even banks have not emerged completely unscathed from the past months. So things can only get better, right? Not all players can look back on a sobering first half of 2020: The recently published Mobile Finance Report makes one – perhaps not entirely surprising! Winners from the Fintech-Apps.

COVID-19 has added to the already exponential growth in this app category in 2020 accelerated. Possible reason: In times of hygiene rules and safe distances, users increasingly reach for their smartphones to conduct financial transactions.

The report, published by Adjust and Apptopia, shows a significant increase in sessions in the first half of 2020: 88% growth in investment apps, 49% more in payment apps and 26% more in banking apps.

“We should Effects the corona pandemic on the banking industry and the rapid growth of digital service offers such as mobile apps should not be underestimated”, says Paul H. Müller, Co-Founder and CTO of Adjust.

The most important points at a glance:

Methodology: The report compares data from Adjust and Apptopia from the first half of 2020 with the same period in 2019 from a cross-section of countries around the world. The data shows the following developments:

“Banks have been preparing for digital disruption for several years. But the coronavirus drives this change additionally and opens now completely new possibilities for millions of people even without a bank account or sufficient access to banking services,” says Müller of Adjust.

Further insights and trends for the app categories banking, payments and investments can be found in the full version of the report here can be downloaded. The report analyses more than 270 FinTech apps, including banking, payment and investment apps from the US, Russia, Ukraine, Turkey, Brazil, Germany, UK, Japan and Argentina.