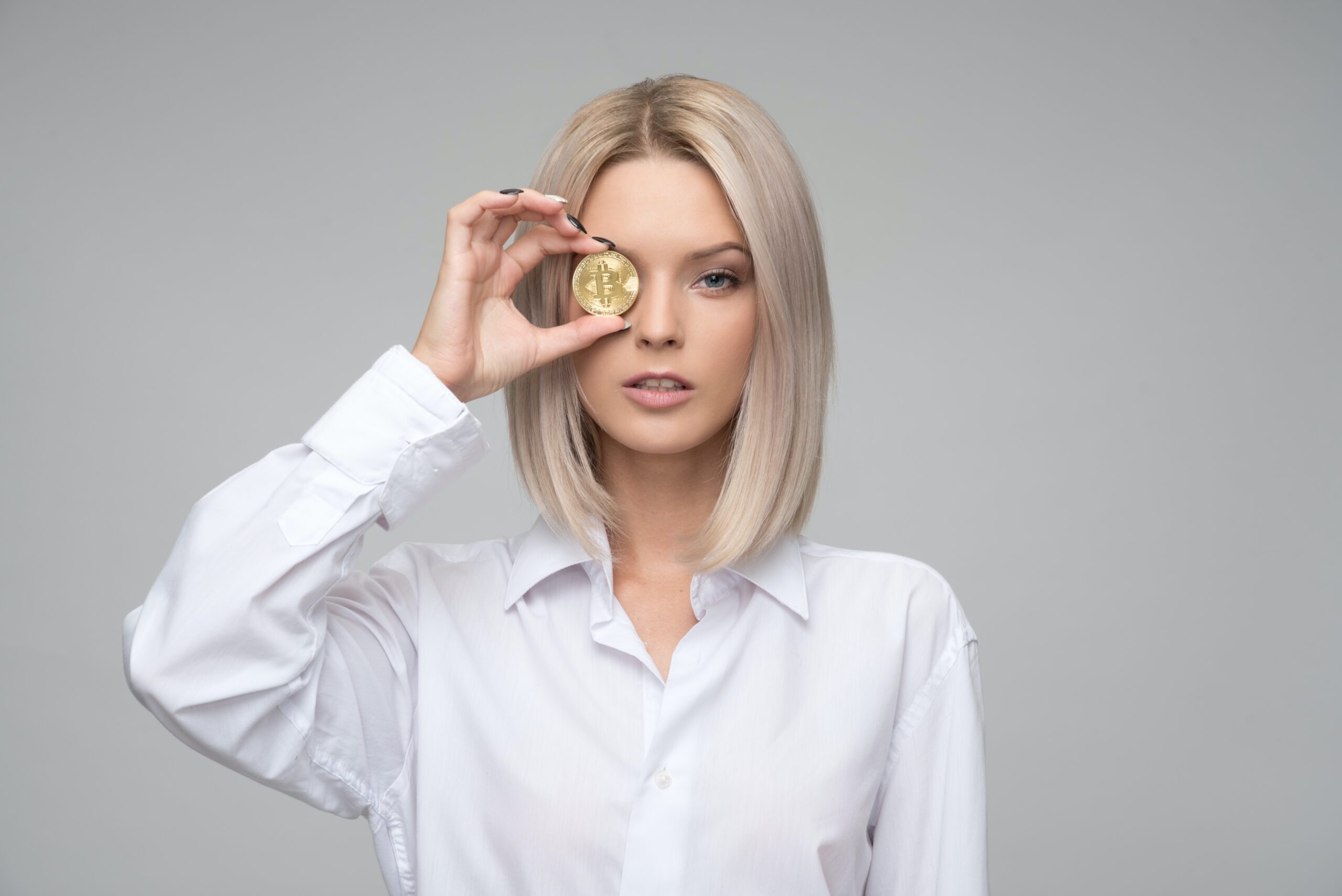 The number of women in the top echelons of the financial industry is on the rise. But there is still no real equality of opportunity. How can female leaders help to better target women, even when it comes to products? On International Women’s Day, we discussed the future of the finance industry from the perspective of female executives in a Clubhouse session themed: #choosetochallenge.

The financial sector is not a classic male industry, but it is still very traditionally structured. About as many women as men work here. But if you look up the career ladder, you find fewer and fewer women. Of course, unequal pay and lack of women in leadership positions are related. But why is this so virulent here in particular?

Despite the positive trend, much work remains to be done on gender equality.

So far, the industry’s supervisory boards have been a bright spot, with the proportion of women here comparatively high – but the proportion of women on the supervisory boards of the 100 largest banks remained unchanged in 2019 compared with the previous year, at around 23 per cent.
So the industry definitely has a masculine “feel” to it and this is where people like to stick to the old ways. But improvement is in sight: many banks have put gender and diversity at the top of their agendas. After sustainability and process optimization and…
Despite the positive trend that is emerging, much work remains to be done on gender equality. Because it must not remain with a well-intentioned approach, just because one has written the topic on the agenda. It’s not about figuratively giving women a share of the pie, but if you do it right, you give them a share of the bakery.

The current political efforts to introduce a statutory quota for women in listed companies are long overdue. But the implementation still far too erratic and insufficiently regulated. Companies are required to disclose an effort to staff their management floors with women, but there is no penalty for non-compliance. But actually it is relatively simple: The important metric in the economy, and therefore in the management floors and especially in the management floors of the financial sector – is still money. And then you just have to tie diversity and women’s advancement to the issue of money and make sure that if you don’t change in that regard, it hurts.

With women in top positions, companies could in any case gain a better understanding of the female target group, as many studies have shown. Gender diversity should be recognised as a strategic issue that primarily impacts business results. There is more creativity and commitment to attracting, recruiting and retaining women. At least the diagnosis of the problem is clear: the financial sector urgently needs more women, especially in management positions. Not only because equality in the workplace should be a matter of course, but also because it is now almost common knowledge that mixed teams achieve better results than uniform groups whose members have, in case of doubt, studied the same subjects at the same universities and have made a career in the same companies.
Diversity in the workplace is not only a matter of equity, but also of business success. When in doubt, a more diverse mix at least helps prevent boredom on the job, and that’s a value in itself.

Many banks are already increasingly looking for top female staff. So pessimism is not appropriate and is anything but productive on this subject. Because only when you believe you can make a difference will you try. And banks do try – but it takes time when structures have been established over decades.

What is our personal challenge in the financial industry?

In a roundtable discussion hosted by Female Future Finance together with Payment & Banking, presenters Agnieszka Walorska, Nicole Nitsche and Christina Cassala will speak to an outstanding line-up of female leaders from finance, fintech as well as banking on the occasion of International Women’s Day 2021 on March 8. On the occasion of this year’s motto #ChooseToChallenge, the question of personal challenges in the pandemic year 2020 was explored, what motivation lies behind the will to create in the respective professional environment and what the financial industry will probably look like in ten years.

The participants at “Female Future of Payment &amp; Banking“and the conversation on the future of the financial industry are:

Note: The podcast has been slightly shortened for better comprehension and has been stripped of some audio pauses when the speakers change.