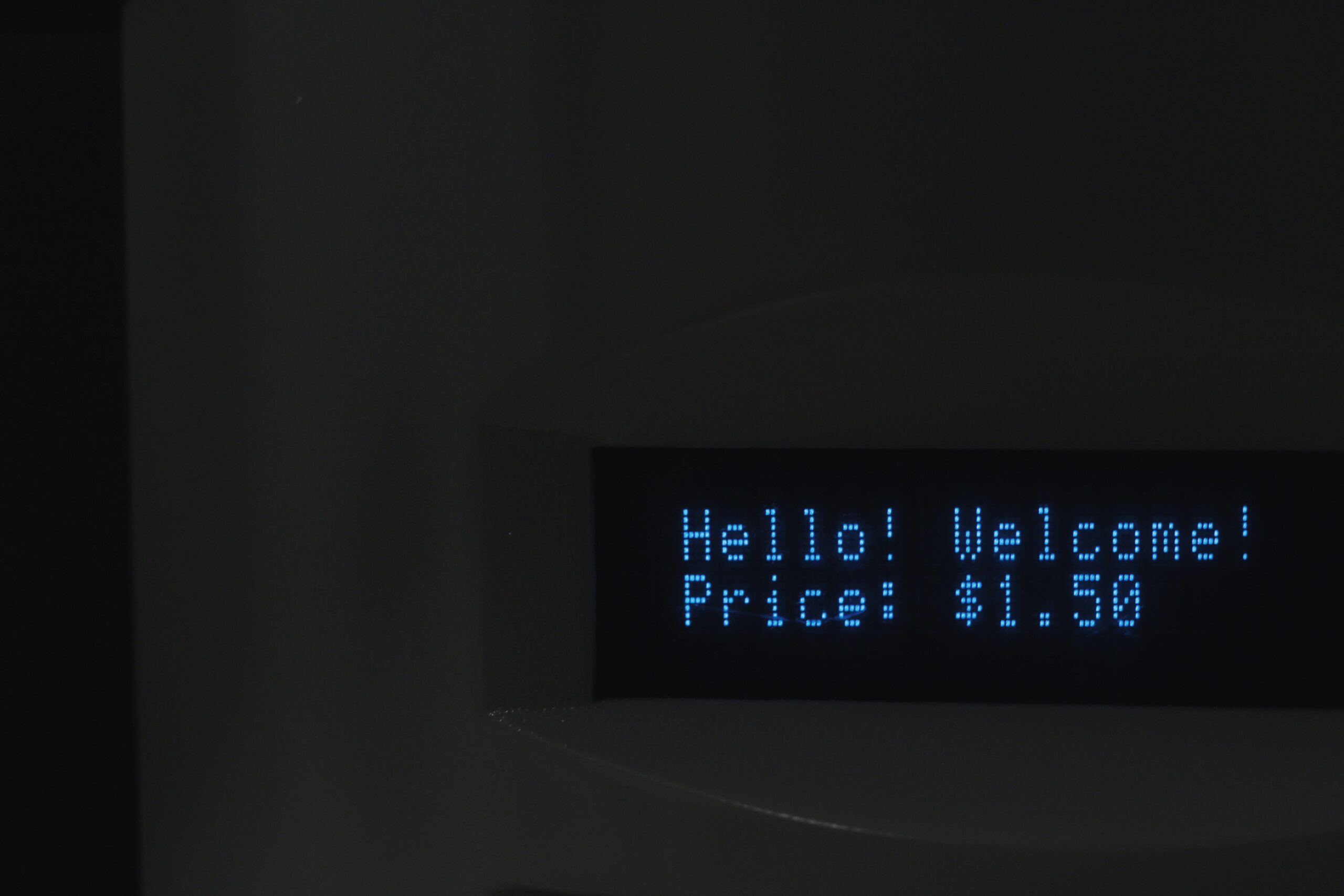 In recent weeks, there has been an increasing number of reports and discussions on the subject of the digital euro and the possible abolition of cash. Large media houses repeatedly offer a stage to so-called experts who philosophize that the digital euro is being introduced solely to abolish cash and is to serve as a surveillance instrument for the blameless citizen. Even the chief economist of a major German bank was quoted as saying: “Cash is printed freedom! It must not be replaced by the digital euro”.

In today’s 5-min Friday episode, Alexander Bechtel explains why he agrees with the first part of that statement, but the second part is misleading at best. In this context, he shares two theses on the digital euro and the abolition of cash:

If you want to know how exactly Alexander Bechtel comes to these conclusions and how he justifies these theses, then listen to the current episode of 5min Fridays, it’s worth it!