Bitcoin is not a means of payment 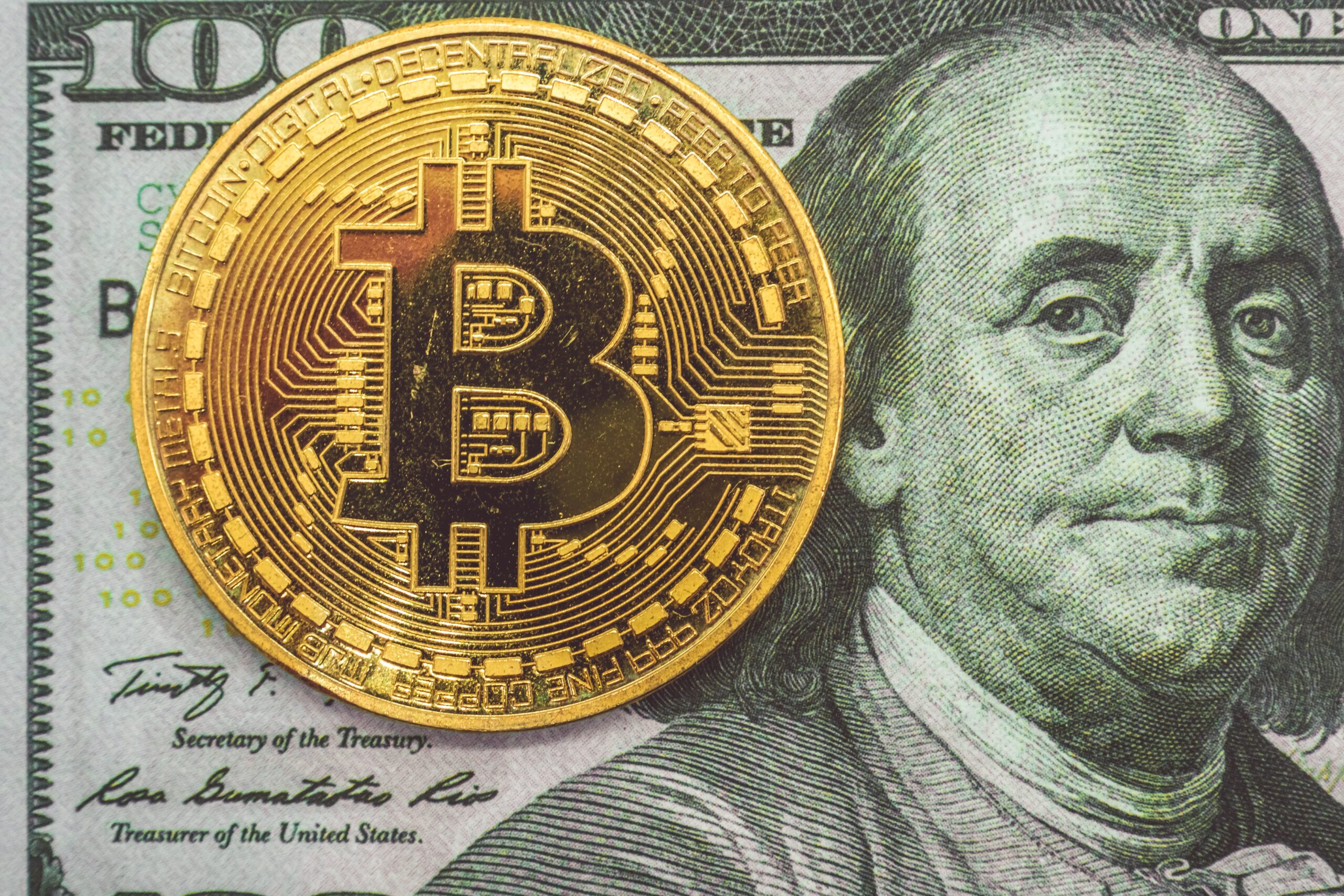 The idea of Bitcoin came into the world with Satoshi Nakamoto’s white paper published in 2008. The title of the paper is “Bitcoin: A Peer-to-Peer Electronic Cash System.” So the original idea was to establish Bitcoin as a digital means of payment that would allow transfers of value to take place person-to-person, decentralized and without an intermediary. A good twelve years later, the question is whether Bitcoin actually lives up to these claims.

Nonetheless, Alexander argues that Bitcoin is not a means of payment. His main argument for this is not a technical one, as is so often the case (the Bitcoin blockchain only manages seven transactions a second), but an economic one. If you want to know what exactly butter at Aldi and Lidl has to do with it, feel free to listen in on today’s episode of 5-min Fridays.