Bitcoin is a bubble, so what? 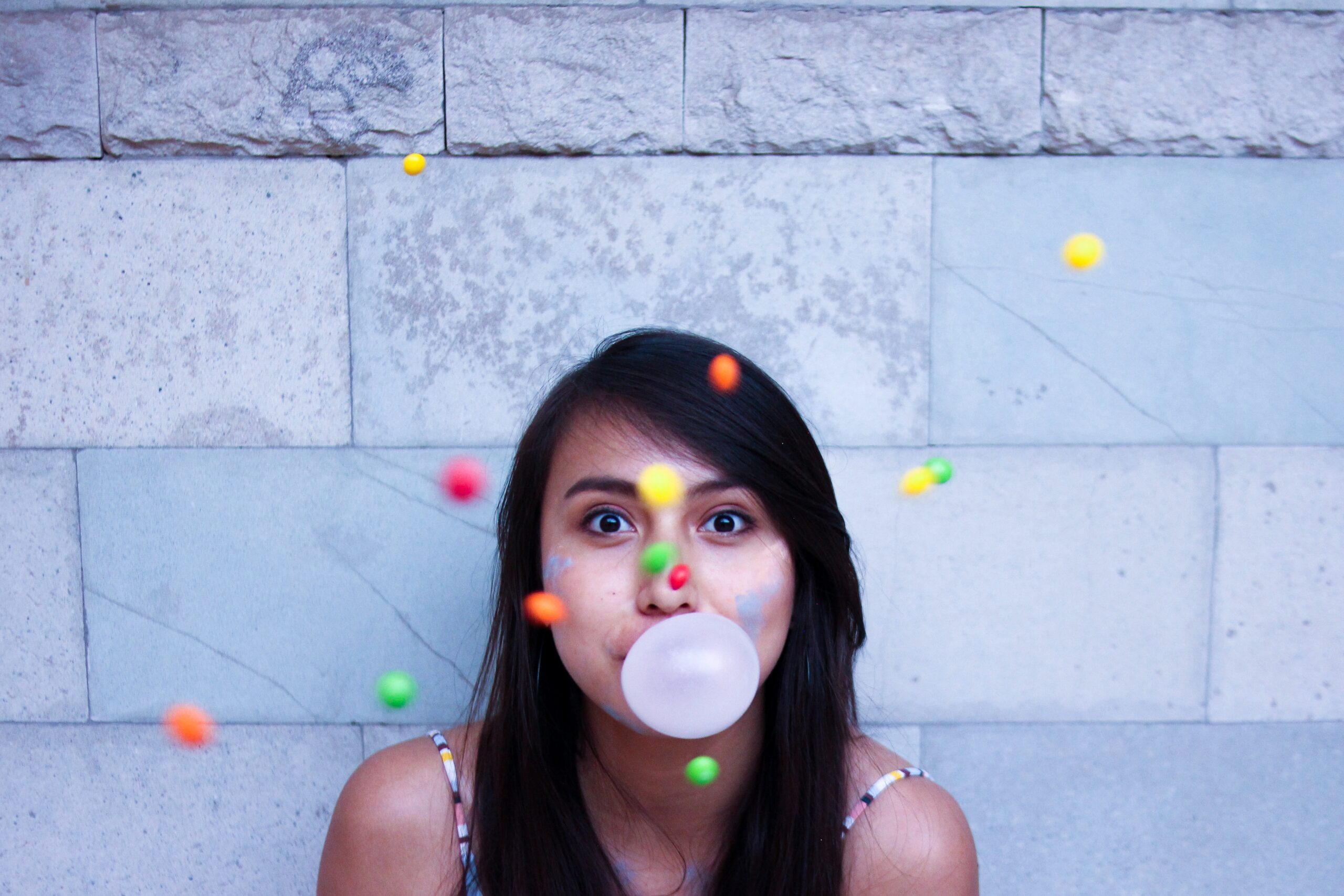 The principle of the “5-Minute-Friday” is probably known to many by now. This concept also fits perfectly for the popular podcast model. Every Friday, Alex Bechtel tries to explain a Bitcoin & Crypto community question in a bit more detail in 5 minutes and briefly and crisply address the desired topic.

With the sharp rise in the price of Bitcoin, the topic is also increasingly being discussed critically again in the “mainstream” media. In particular, Elon Musk’s announcement in early February that Tesla had invested USD 1.5 billion in Bitcoin hit like a bomb. Many journalists, economists, and other commentators are currently debating whether Bitcoin has any value or whether it is simply a bubble that will burst sooner or later. In today’s 5-Minute Friday episode, Alexander Bechtel gives his take on the subject.

Alexander takes a clear stance on this: in his opinion, Bitcoin is definitely a bubble, but this is less problematic than many believe. Alexander talks about what exactly a speculative bubble is and why the fundamental value (also: intrinsic value) of an asset plays an important role in determining a bubble.

He mentions some famous historical speculative bubbles and explains why gold can also be understood as a speculative bubble. Instead of trying to pretend Bitcoin isn’t a bubble, Alexander advocates calling a spade a spade and talking openly about the implications of doing so.

So if you want to know why bitcoin is a bubble and why this doesn’t have to be a problem at the same time, feel free to listen to today’s 5-Minute Friday episode.