Bitcoin as digital gold: what makes the crypto asset interesting as an inflation hedge?

Loose monetary policy to combat the Corona pandemic is leading to rising inflation rates in many countries. In order to hedge against this, investors have in the past primarily relied on hard assets such as gold. Meanwhile, however, the digital asset Bitcoin is also attracting the attention of investors: the well-known cryptocurrency could soon rival gold as a hedge against inflation.

To combat the Corona pandemic, states launched massive emergency programs last year and provided large amounts of capital. Although the direct economic effects of the crisis have been cushioned, the expansion of the money supply and the rebound of the economy are now being felt in the form of sharply rising consumer prices. Almost all economies are experiencing a noticeable increase in the rate of inflation. For investors, therefore, the question naturally arises as to how they can protect their money from further devaluation.

Gold continues to be very popular with investors as a hedge against inflation. In the meantime, however, crypto assets have also attracted the attention of investors – first and foremost Bitcoin, the best-known representative of the still young asset class. There are two reasons for this: firstly, digital assets such as Bitcoin can be used to further diversify the portfolio. Second, cryptocurrency meets important criteria to serve as a store of value. This is because bitcoin, just like gold, is an asset with a limited supply.

Bitcoin supply gets tighter over time

Both bitcoin and gold are available in only limited quantities. Nevertheless, there are significant differences between the two asset classes. For example, the question of when the supply quantity will be exhausted. In the case of gold it can only be guessed when the last gram of the precious metal will find its way onto the market.

In the code of the Bitcoin blockchain, on the other hand, it is already clear from the beginning how many coins will ever exist. So the amount of coins that ever exist is limited to 21 million units. Currently, with 18.83 million bitcoin, about 90 percent of the maximum supply has already been generated. As it becomes more and more difficult to mine the cryptocurrency over time, the last coin will most likely be generated around the year 2140.

This reveals another key difference to gold: Bitcoin and gold behave in a contrary way to each other in terms of their output. This is because while the number of bitcoins produced is decreasing over time, the amount of gold mined has been steadily increasing for decades. More than 168,000 of the 170,000 tons of precious metal mined to date have been extracted from the earth since 1869. Whereas in 1960 only 1,190 tonnes of gold were mined worldwide, by 1990 the figure had risen to 2,180 tonnes and by 2020 to 3,400 tonnes. The situation with Bitcoin is different: due to the halving that takes place approximately every four years, the speed at which new Bitcoins are generated by the mining network is constantly reduced. So the availability of new Bitcoins decreases over time, which favors its function as a store of value compared to gold.

Just like gold, Bitcoin has a high degree of accessibility for investors. It has never been easier for retail investors to buy and hold digital assets. However, the number of institutional investors with long-term investment horizons is also steadily increasing and could somewhat stabilize the volatility of the digital asset. This is important: If Bitcoin wants to provide a hedge against inflation, it should have a rather low degree of fluctuation in value.

Although bitcoin’s volatility has decreased over the past few years, gold has proven to be the more stable asset, especially in times of crisis. For example, the gold price suffered comparatively small losses during the Corona Crash in the spring of 2020, before reaching a new all-time high of 1727 euros in August last year – quite in keeping with the spirit of a crisis currency.

During the same period, the bitcoin price was much more volatile – in April 2021, it hit a record high of over €53,000 before falling to around €30,000 within a month. Comparing the two assets directly, Bitcoin is currently around five times more volatile than the precious metal.

Acceptance of digital assets on the rise

Unlike Bitcoin, gold can refer to a data set spanning several centuries that shows how the precious metal behaves under inflationary conditions. In the case of Bitcoin, data on the comparatively young asset class is still thin. However, the signs are good that cryptos could also be an alternative hedge against inflation in the future. Because the digital assets industry is becoming increasingly professional. The phase of the “early adopters” is over; in the meantime, numerous private and institutional investors have entered the market. It is also expected that the number of interested investors will continue to grow as the sector becomes more regulated and the choice of crypto-based financial products increases. The more acceptance Bitcoin gains, the more crisis-proof the asset is likely to become as well. So there’s a good chance that cryptocurrency could establish itself as a store of value in the longer term, just like gold. 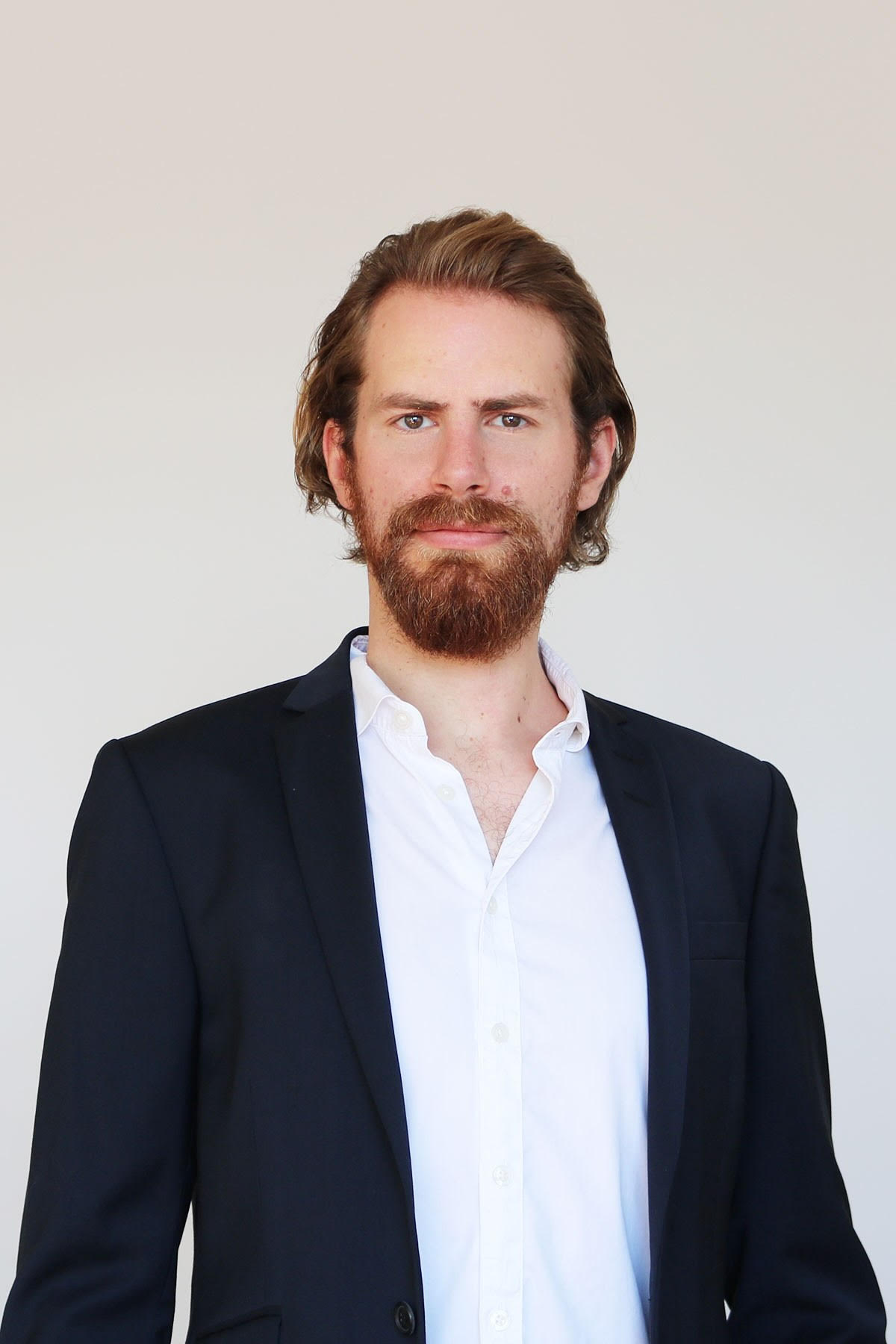