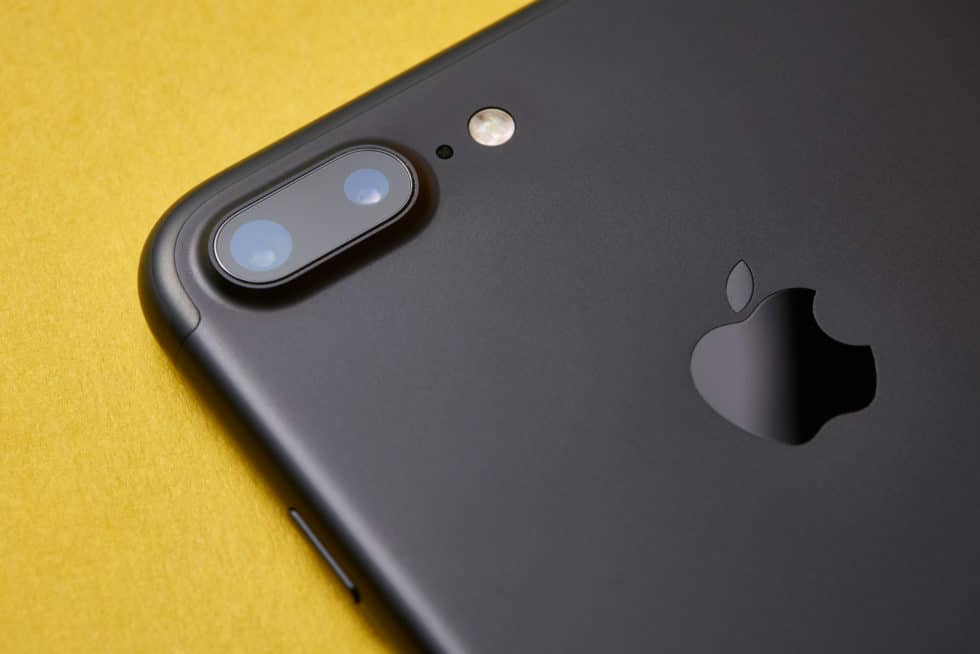 When Apple presented on March 25th 2019 its own Mastercard, Apple Card in cooperation with issuer Goldman Sachs, one or the other bank board member might have held his breath and slept a little worse than usual. After banks, especially outside of the USA, have struggled in the past to support Apple Pay with their credit cards, Apple simply brings out its own credit card. But it wouldn’t be Apple if this credit card didn’t differ from other cards. What the Apple Card is, what it can and can’t do? An overview.

Apple will (not) become a bank

In commercials, Apple emphasizes that it is not a bank and that’s exactly what Apple is not. Nevertheless, with Apple card they offer their own Mastercard credit card. Even if it is an Apple Card, the issuing bank behind it, is Goldman Sachs. As with Apple Pay, Apple supplies the customer interface, while others work in the engine room – with the Apple Card, it is Goldman Sachs.

And because Apple is not a bank, there are no fees. Here, too, there is a very offensive emphasis on not taking any fees, not even hidden fees. Apple therefore offers an all-around free credit card, which can be used both within Apple Pay and everywhere, where there is no acceptance of Apple Pay.

One wants to start with the Apple Card in the summer, but the Apple Card will be available initially only in the USA. Goldman Sachs says that they want to offer the card as soon as possible in Europe and even in Germany, but the bill should never be made without the host, because Apple has not said anything about it and if it takes as long as the introduction of Apple Pay in Germany, we will have to wait a little longer. But Apple is always good for a surprise. In the end, nobody expected the quick introduction of the ECG function of the Apple Watch Series 4 in Germany. Moreover, credit cards are nothing completely unknown to us Germans either.

The Apple Card is first created as a virtual credit card. But even Apple cannot do without the KYC process, but it can be assumed that it will be as simple as possible. Customers who want to use the Apple Card on their iOS device must have 2-factor authentication enabled. If this is the case, the Apple Card can be created from the Wallet app. The virtual Apple Card is immediately available, the physical card is then sent by mail. The Apple Card should work with any other credit card, which allows the question whether the Apple Card is basically a Proxy card just like Curve?

The physical Apple Card is connected to Apple Pay and is activated by tapping on the iPhone, which is thrilling due to the fact that the physical Apple Card cannot be used for contactless payments. The physical card is made out of titanium and only has the laser-engraved name on it and no credit card number, CVV code, signature and expiration date. All information can only be viewed in the Wallet app. However, the card contains the old magnetic stripe and the EMV chip for chip & pin payments.

The Apple Card is free, which does not mean that no interest has to be paid. Apple itself says that the interest rate for the credit card is between 13.24 and 24.4 percent, depending on your creditworthiness. But no penalty interest will be charged if the card is not balanced in time. Again, a (repeated) delay in payment probably will have an impact on your creditworthiness. In the best case, the interest charged is significantly lower than the US average. Which is 17.67%.

The biggest advantage of the (virtual) Apple Card is, the possibility to generate virtual credit card numbers, for non-Apple Pay payments, in e-commerce. During the payment process, the credit card number is displayed in the wallet. Once again, the details:

“The biggest advantage are the
virtual credit card numbers.”

Nobody knows anything. That’s how you can sum it up. Neither Apple nor Goldman Sachs collects customer data for example for advertising purposes.

As with any credit or debit card used for Apple Pay, Apple creates a unique card number (token) on the iPhone, which is stored in the secure element of the iPhone. All payments are confirmed with Face ID or Touch ID, along with a unique dynamic security code.

This means that Apple cannot know which stores a customer has purchased from, what has been purchased or how much has been paid.

Goldman Sachs, as an Apple partner, may view data for internal reporting purposes, but may not use it for external or internal marketing or advertising.

Apple offers 24/7 support via iMessage. If there are any problems or questions, Apple is available at any time for the customer.