EN | Dante Disparte on stablecoins and the future of money 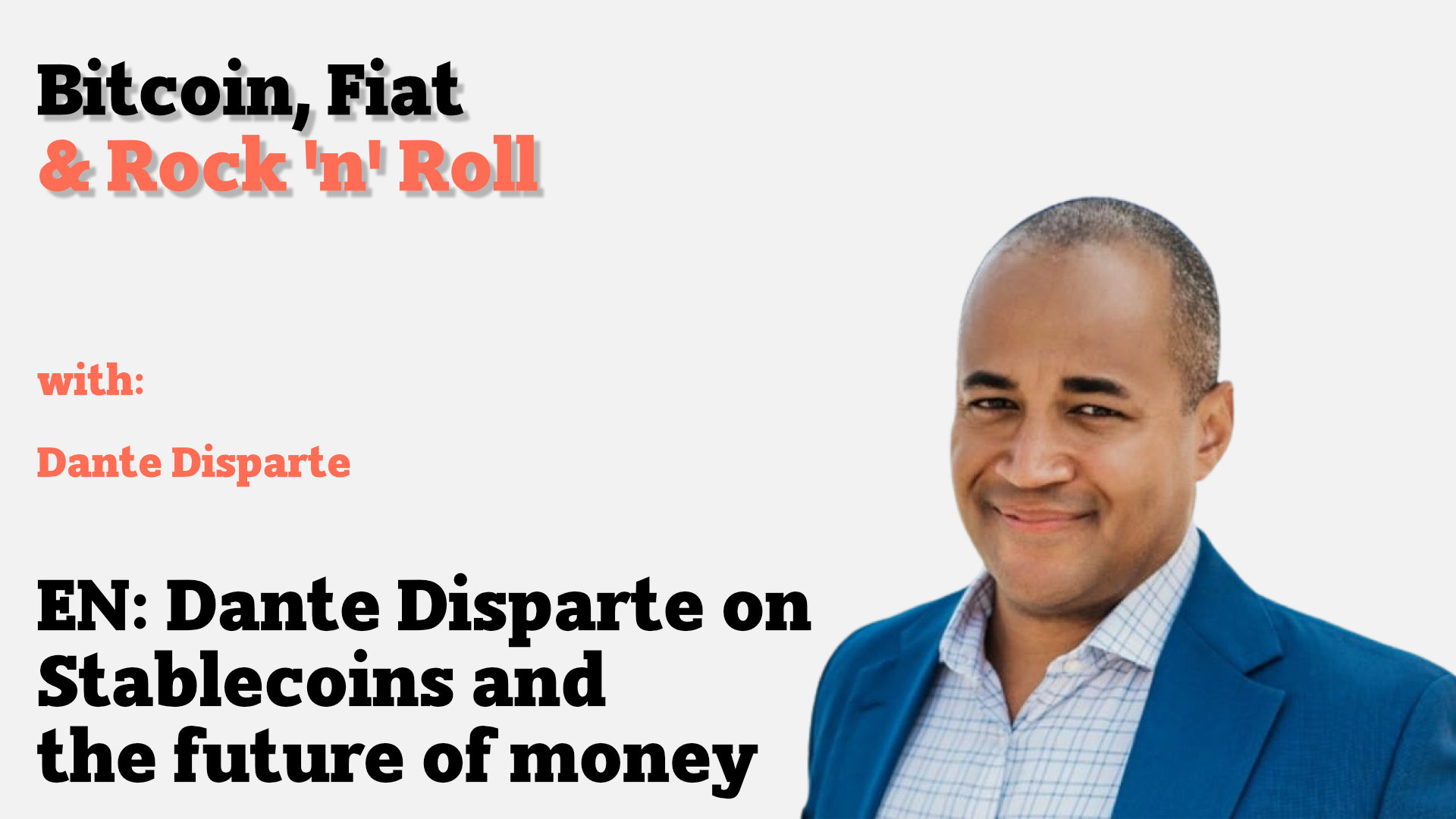 Stablecoins have seen tremendous growth over the last 1-2 years. One person, who has not only been at the center of this development but has played an important role in supporting the rise of stablecoins is Dante Disparte. Dante is Chief Strategy Officer and Head of Global Policy for Circle, the company behind the second biggest stablecoin USDC.

Prior to joining Circle, Dante served as a founding executive of the Diem Association, responsible among others for public policy and communications. Moreover, he has a long history as an entrepreneur, business leader, and global risk expert.

In this episode, Alexander talks with Dante about stablecoins and their role in the future of money and payments. Dante also answers questions about the plans of Circle and their stablecoin USDC. After having received USD 400 million in funding from Blackrock and Fidelity, Circle has some exciting plans.

If you are interested in what’s next for Circle, USDC, and the stablecoin market in general and if you want to know whether Circle also plans to launch a euro stablecoin, then make sure to listen into this episode of Bitcoin, Fiat & Rock’n’Roll.

Im Video: Dante Disparte on stablecoins and the future of money 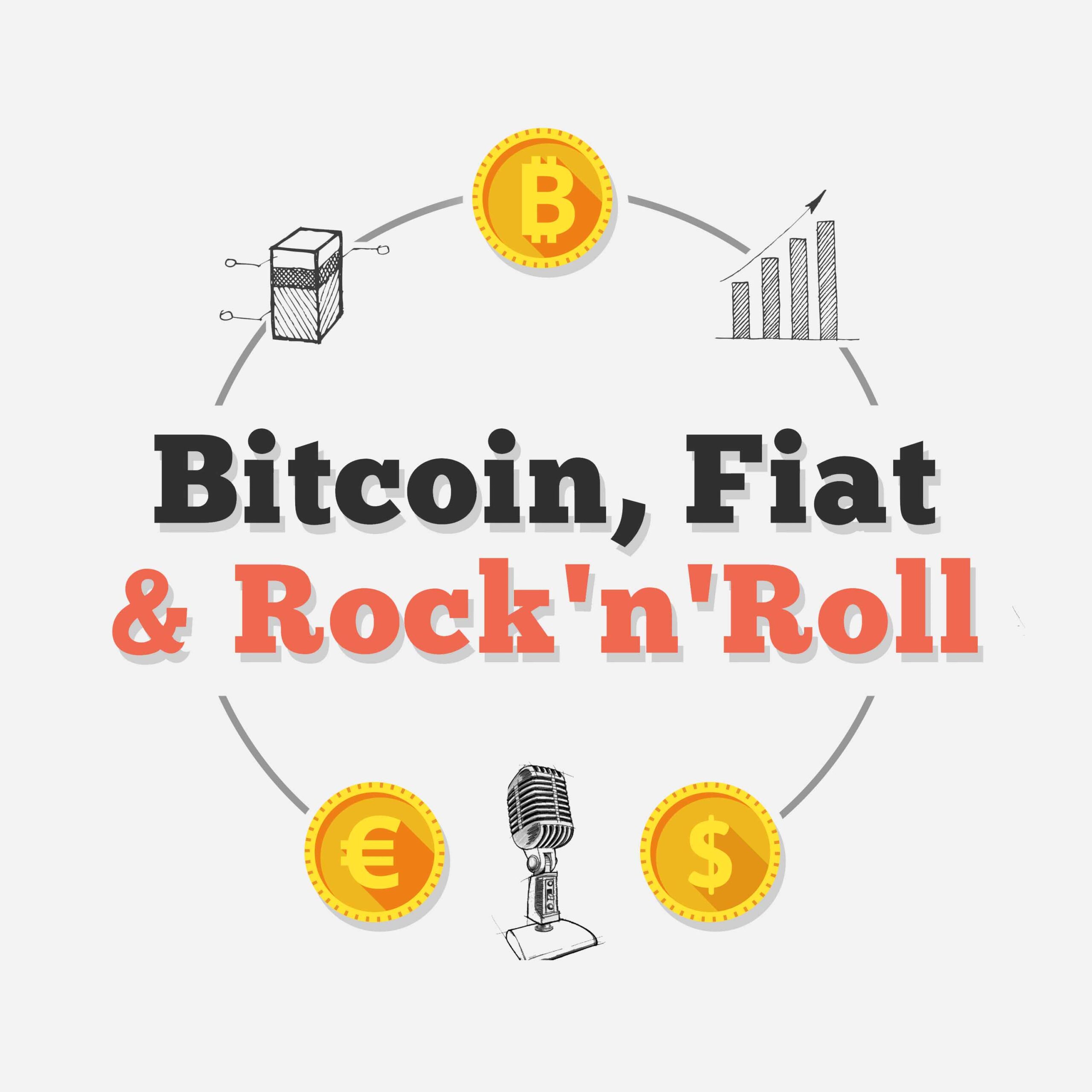