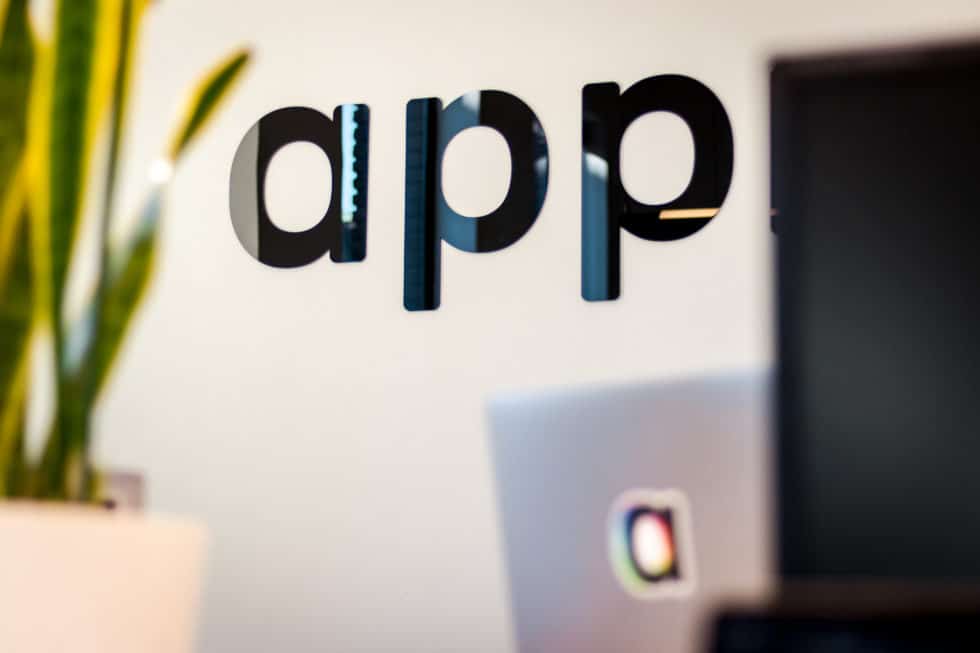 Kind of surprising and yet not. The end of Yomo. One of the very early and probably also most ambitious and courageous projects of the Sparkassen as a response to so-called neo-banks is ended the planned way.

Actually, the Sparkassen were still early with spring of 2017. Probably still started early enough as a response to a customer trend, at a time when challengers like N26 did not have an impressive 5 million customers, but a few hundred thousand. The company also started from a position of strength: it had the most successful banking app regarding downloads and use in the mobile AppStores. So, access and knowledge about customer behavior was available, or at least it should have been.

But now the end of the original plan (yes, I read that it can be continued decentralized…) after nearly 3 years.

Was it to be expected?

Luckily the internet doesn’t forget, and we have been discussing the topic passionately here since early on. There were fans and sceptics in our ranges at Payment & Banking.

But was it doomed to failure from the start? No, it was not! However, a centralized concept like Yomo (yes I know, each Sparkasse could decide individually) in a decentralized organization requires massive changes – changes on many levels.

Initiating changes through a project is certainly not a stupid idea and if you don’t have big goals, you can stop right away. However, at the same time a burden was imposed on the topic, under which almost everything can be crushed to dust. Yomo wasn’t just about a small app – it was about the basic principles of the organization: centralized vs. decentralized or to say it in the “Sparkassen language”, the holy principle of regionality. A principle that has made Sparkassen successful for decades, but which in the digital zero-one world often seems like a relic from the last millennium.

Yomo is still not a company. (Let’s leave the sentence to stand alone and take effect, because it describes a core problem in large parts). Instead, Yomo is a project of willing institutes in the custody of an innovation lab. There are no managing directors at Yomo – or in the start-up language – a real C-level. Instead, there are project participants and steering committees. A learned setup of decentralized organizations. Anyone who reads this and is not familiar with such organisms might ask themselves, what does it mean? Is that bad? Does it hurt?
No, not at all – but it is the opposite of fast, powerful and agile. These are processes that work (very) well for a long time but are not suitable answers to what we call “agile innovations” and yet today people often try to force themselves into such processes.

Funnily enough, a few days ago TechCrunch published a good article on exactly this topic – according to it, no MVP (minimum viable product) is enough, but success requires an MVC, i.e. a minimally viable company: https://techcrunch.com/2020/01/31/you-need-a-minimum-viable-company-not-a-minimum-viable-product/

What we learn from yomo?

It’s not my place to play a know-it-all. Nevertheless, there are a few things that you might want to avoid in future projects, or rather have an answer for.

“It seems as if the structures and existing paradigm of an established company or organization are crushing any idea. Not always the seed, but at the latest when things get really serious.”

Is it all a trend?

Is there no other way for established organizations to do it? Do only supplier relationships or cooperation work on a lead basis? Is it really new and outside like N26, Penta, Kontist?

We talked and argued about Yomo, within the team, again and again. What does the team say now?

What a pity, what a pity – as you know, I was a big fan from the very first hour. Timing (unlike so many other digital initiatives) was appropriate, a courageous step and quickly a beta product on the market. Everything done right… in the beginning! In the meantime, I had the feeling that the SFG decision makers had finally leafed through the standard book “The Innovator’s Dilemma” by Harvard professor Christensen, who died a few days ago, and stuck to it. But that was probably not the case after all, it seems to be too “hard”. S-apparatchik have then, almost textbook-like after Christensen, crushed Yomo in internal politics. Once again destructiveness won over internal entrepreneurship. Almost simultaneously with the end of yomo, the regional Sparkassen president of Baden-Württemberg can be quoted that the Sparkassen have a “problem with young adults“. Sometimes I seriously ask myself whether those involved have been playing Loriot-like sketches to us continuously for years – this is the only way to explain the chaos and back and forth of the SFG strategy regarding ApplePay, now that they suddenly no longer want to open up interfaces after all.

Yomo now joins a series of costly failed Challenger Bank responses from other banks – Copernicus at Commerzbank and the ominous digital bank of Deutsche Bank. The money burned for these initiatives would have probably financed at least three N26-like start-ups. As much as the success of N26 is (still) blasphemed and nagged by the banks, it shows once again what outstanding work has been and will continue to be done in Berlin by complete “industry outsiders”. What’s next? Is the Sparkassen-Finance Group learning something for other initiatives? I am afraid not and unfortunately, we will continue to be macabre amused without wanting to be.

Yomo has been bobbing up and down for months now and it came as no surprise but was a quiet farewell.

A pity? Of course. Especially for the implementers involved in Yomo. For the Sparkassen organization itself, it is another evidence of incapacity and the list of failures is getting longer and longer. Another example that the decentralized structures of the Sparkasse does not help with digitalization. On the contrary. Yomo could have become the George of the German Sparkassen. And it already hurts that they didn’t look at the example of George (note: online banking “reboot” of the Austrian Sparkassen). The future of the Sparkassen has not become rosier with the failure of Yomo. And the Challenger banks have one (small) problem less.

I can only apply the view from the outside – and here only “pity pity pity” comes to mind. Why is it not possible to carry such a topic – started as a project – through to the end? It is probably not because of the innovative spirit and the realization that something has to be done. Budget is also no problem (one has no scruples about writing off projects with good approaches without batting an eyelid). Know-how is also not the problem. Yomo was definitely on the right track – approaches were good – direction was right – but then, when you slowly start to run, you run out of breath – or rather organization, structures and processes strike (my impression from the outside). Or it simply courage simply leaves – be bold – one can only say then.

What have we got to lose? It must be possible to get more than one “big” Challenger Bank out of Germany (plus a few promising candidates). Why not claim to be a global leader in such an area? Than to sink into the regional “small – small”. The regional principle does not get us any further. No matter in which industry. It is rather a “cozy snail’s shell” in which one can live until retirement. But respect to the industry colleagues who have tried it. At least the experience hopefully contributes something to future activities.