The faces of the industry: Nicolas Kipp 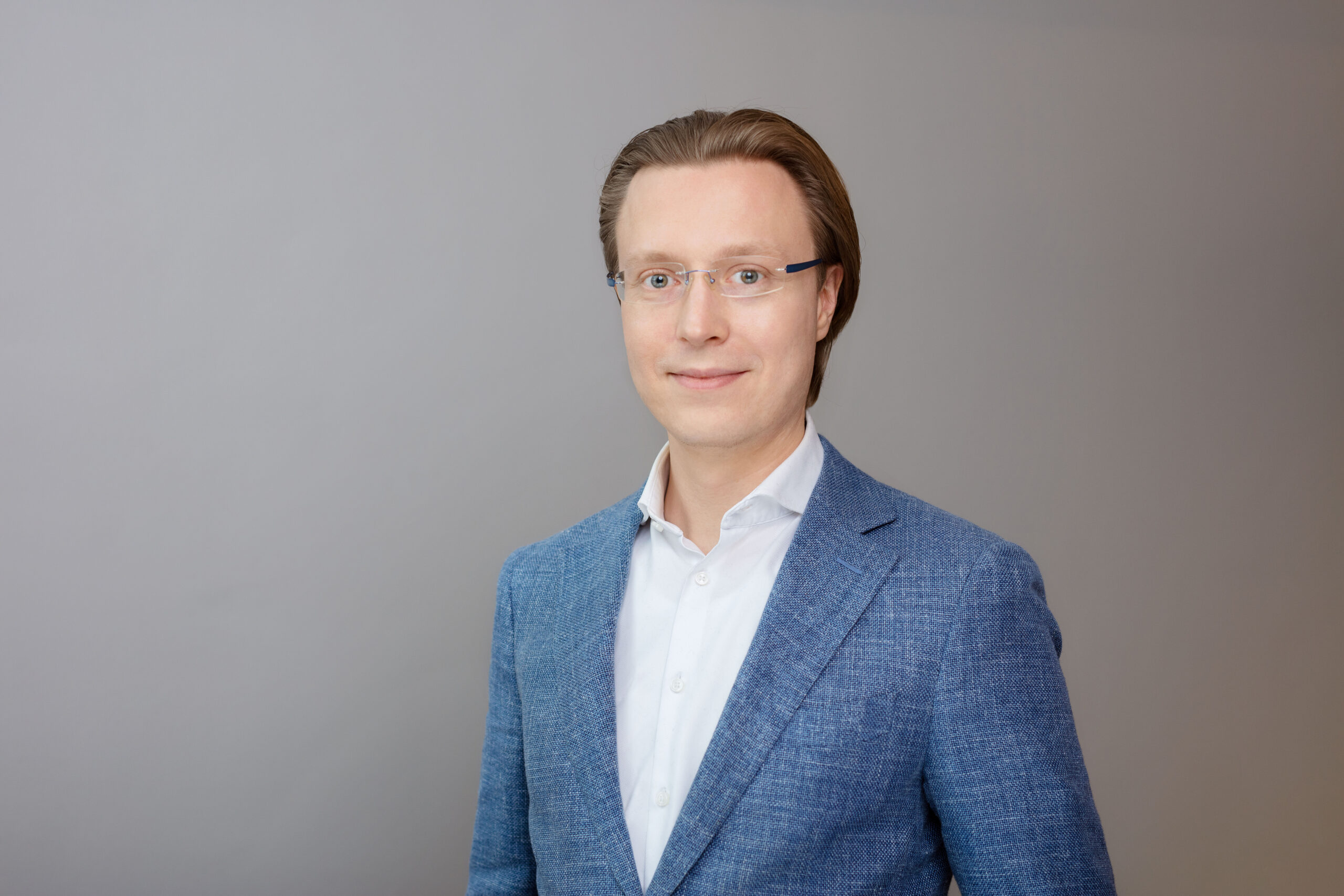 May we introduce: Nicolas Kipp from Banxware

Working in the FinTech industry is like coming and going, requires a high degree of professionalism in a thoroughly relaxed working environment and is above all characterised by innovation as well as good, clever and future-oriented ideas, according to the widespread consensus. But who are actually the brains and movers behind these creative thought processes, at the intersection of finance, digital technologies and entrepreneurship? In our series: The Faces of FinTech, we regularly ask one person from the payments and banking industry the same ten questions. This time Nicolas Kipp answers our questions.

In the course of our day-to-day work, we frequently encounter exciting people who work in the same field, who we meet only once or every now and then, or who have even grown very fond of us privately – each of them has a story of their own. We interviewed a few of thesepeople from our closest FinTech environment to put a face to them. To share why this industry is much more to them than just another way to pay his rent. We would like to briefly portray and introduce these people and their vita in a category of their own and have designed a questionnaire that is always the same.

This time answered Nicolas Kipp our questions. Nicolas is the CEO and co-founder of Berlin-based fintech Banxware.

I am Nicolas Kipp, Co-Founder and Managing Director of Banxware. Banxware enables digital platforms such as marketplaces and payment providers to offer white-label financial products such as loans to their merchants and B2B customers.

To do this, we completely automate the underwriting and onboarding processes – now widespread in the B2C segment, but still truly uncharted territory in the B2B segment. Within the team, I am primarily responsible for risk management, cooperation with banking partners and our operations.

When did you first notice the word FinTech?

That was in 2010 during an internship in innovation management at the then T-Online, which had just acquired ClickandBuy, one of the early European fintechs. Since then, the topic of FinTech has never left me.

What were your first encounters with the payment and banking industry?

My first real experience – if I don’t count my studies and internships – was when I started working for a strategy consultancy in the banking sector. There, as one of the few colleagues without a banking education, I quickly became the type for the “exotic special topics” and was then allowed to advise, for example, insurance board members on digitalization and retail companies on mobile payment without much practical experience. After a few years, I got bored of looking at the fintech industry from the outside and switched sides to Ratepay, one of the first payment fintech in Germany.

All startups that use technology to provide products from or for the financial industry are FinTechs to me. The boundaries are becoming increasingly blurred: Banks are also founding young IT companies and FinTechs of the first hour are now legacy groups. No big deal – the label itself isn’t relevant, after all.

More mature companies are often, forced by their lower growth, more efficient and have standardized and automated more processes. Young companies have to go completely different ways to compete – use other distribution channels, address other markets or develop technologies.

I believe that the differences between banks and fintech come primarily from this different maturity and focus, and both approaches are important. In any case, it’s not what you sometimes read in the start-up media: That fintech founders are cleverer per se or that bank managers are more careful and cautious – as the payment and banking team shows, they are the same people.

Both sides – banks and FinTechs – learn a lot from each other. But the differences will always exist (even if all employees were to change sides completely), because young and old companies have fundamentally different goals. I therefore firmly believe in the value of partnerships:

FinTechs can develop and test new technologies in short iterations and partner with established banks that are highly efficient and well capitalized.

Why do established (large) companies have such a hard time with digitalization?

Because it’s not your purpose – as a manager:in in a large company, I want to secure what exists and increase efficiencies. But consistent digitization requires cannibalizing oneself and doing away with one’s own company, one’s own job. Hardly any companies can do that. The few that make it use autonomous or even external units for innovation development as much as possible. Many others, unfortunately, fail. Interestingly, I’m increasingly seeing early FinTechs having the same problem as they get bigger and older.

What would you do for a living if you weren’t working in the payments and banking industry?

Working in the insurance industry. Or more romantically, herding sheep.

Currently, I would find it exciting to spend a day at the White House and see the cleanup up close.

Gladly with you, dear:r reader:in – short message on LinkedIn or Twitter is enough.

More “Faces of the Industry