The Easter (dis)calm in politics and the financial ecosystem 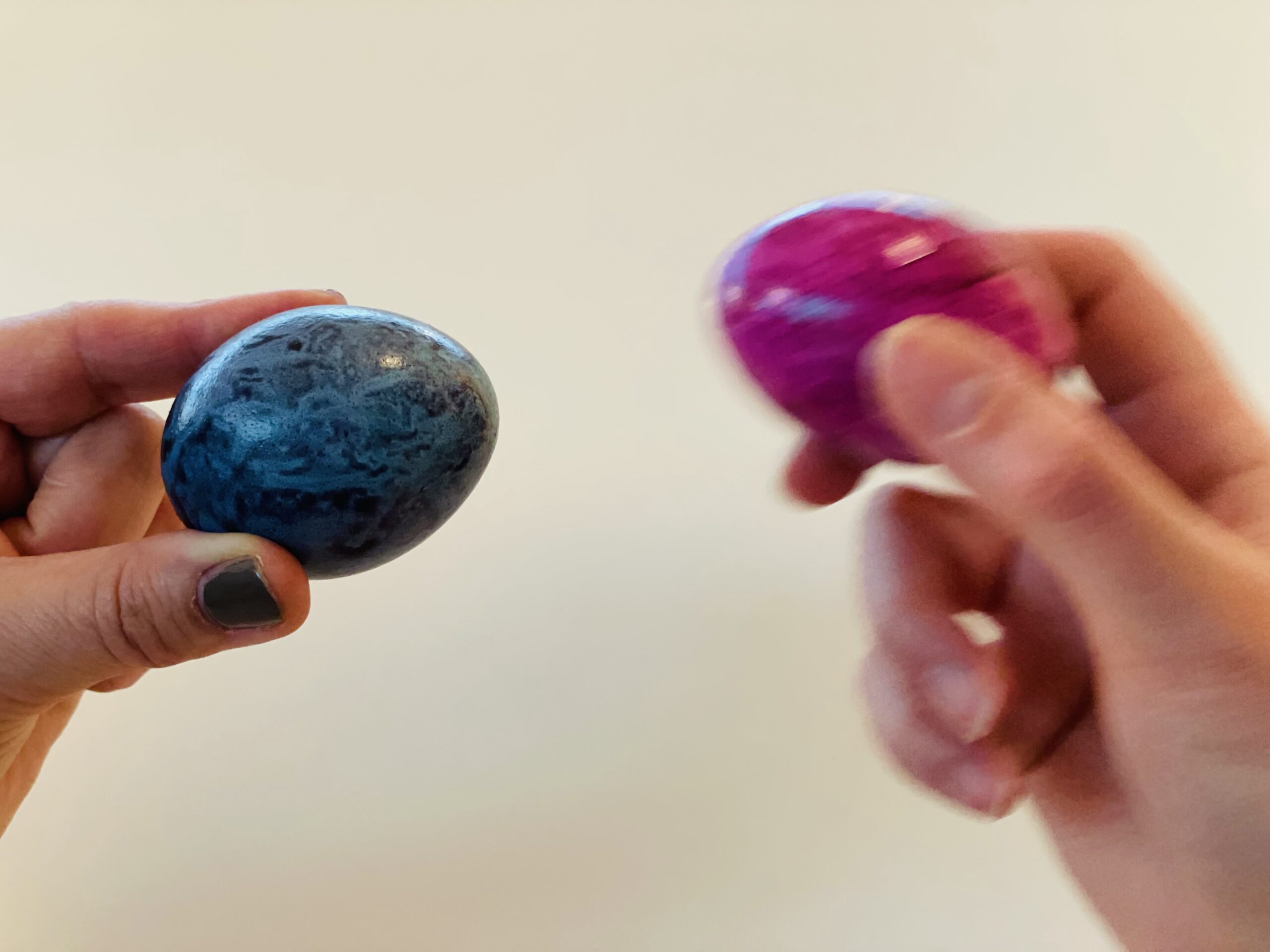 Corona – for over a year now, the whole world has been (almost) all about this. And now the second Easter in a near standstill! While the first Easter was still “unorganized” in many ways due to the novelty of “lockdown” (how does the Easter Bunny bring which gifts to whom while observing the contact restrictions?), this year it was handled much more routinely and the Easter Bunny also had the situation under control via Amazon and co…. So even the Easter Bunny “grows” with the pandemic.

But despite the Easter calm, many things remained in turmoil: the countless arguments about the question of the best vaccination and lockdown strategy is a permanent topic of discussion on all (social) media channels. Every hair is found in the other’s soup when it comes to proving the error or alleged errors in judgment. And while every day many debaters are arguing about, for example, why we are not in the top, but perhaps only in the bottom third of the vaccination world rankings, the spiral of argument continues in another area of our professional ecosystem – fintechs.

Instead of addressing the family “egg tits“, for example, Deutschbanker Stefan Hoops thought he had to do educational work on the adolescence of fintechs. Sadly, his self-righteously worded “open letter” on Linkedin only shows the open flanks and nervousness of the established banks. Many institutions are running themselves ragged trying to rebuild their business model, which still looks like a cheap copy & paste of successful fintechs. Scalability and the absolute focus on mobile – a central USP of established fintechs (as with Klarna, N26, Revolut, etc.) – mean the death of branch structures and desktop banking sooner or later, according to all experts. And where payment transactions made up the transaction-oriented bread & butter banking for decades, now other fintechs (first and foremost Adyen, Stripe, Checkout) are romping around with their cloud-based API solutions that can be easily integrated and scaled and internationalized even faster. And cryptocurrencies, such as Bitcoin and Ethereum, or crypto-wallet services (e.g. eToro, Bitpanda, Bitwala) are not only objects of speculation, but also ultimately pursue the goal of replacing traditional payment methods and account models.

One realization of growing up is that one’s (life) time is finite. This applies not only to people, but also to companies. And the rapid developments of the last 12 months have shown the “adult” banking industry that they just look “old” compared to some fintech.

Fintechs are no longer a myth, but an integral part of the financial ecosystem and thus the new normal in payments & banking. This is giving many in the establishment no more pause. Because compared to the past, it is no longer a question of who is the first or the best, but who will serve the customer today and tomorrow and who may not. And this is also very closely linked to the willingness of investors to put significant sums of money into the big fintechs, which are obviously believed to have the right answer. From the outside, one could certainly ask the heretical question of whether fintechs are still working or just exploring. Because one funding and valuation record chases the other and reaches dizzying heights: Klarna.com $650 million (valuation $10.65 billion), Stripe.com $600 million (valuation $95 billion), Bitpanda $170 million (valuation $1.2 billion), Plaid.com, about $600 million, (valuation about $13 billion), and so on. And there is currently no end in sight to this momentum….

All of these fintech companies have been “baked” with venture capital during their formative and growth years. Whether the high willingness of investors is only due to a lack of alternative investment opportunities or to low interest rates – as is so often said in financial circles – can be confidently doubted. For one thing, VC firms are generally not naïve people who simply hand out money, but rather clever strategists who are concerned with the constantly changing market needs that can be served more easily and better with new technology.

VC investors therefore do little else all day (and often all night) but analyse new business models. The chance for a fintech to receive money from VC investors stands and falls with the analysis results. Ergo, the size of the financing round for venture financing is directly related to the growth prospects and disruption potential of the respective business model as well as the execution capability of the founding team. The fact that even large fintech companies experience fluctuations in growth and development is just as evident as the ongoing lockdown is also taking its operational toll on fintechs.

With one or the other valuation record, however, it may additionally be assumed that VC’s have recognized in their investment decisions that mutations occur not only in viruses, but also in digitalization, which has once again accelerated the changes in the market “thanks to” the pandemic. And who has mutated the most in this pandemic is the customer him/herself. Because he/she/it interacts with fintech apps even more often now, generating not only sales, but also information and data. And the more the fintech knows about its customers, the greater the potential for innovation and added value.

Consumers and businesses have seen in the pandemic that many of the financial services offered by their legacy banks are not adequately provided digitally or offered at a really good price. This is sparking more and more curiosity about fintech apps – and not just among Millennials anymore. That this is now causing nervousness among many legacy bankers is not surprising. However, this should not lead to a distortion of the images.

Startups are not “BMX bikes first,” but you can’t necessarily do wheelies with them at great speed. Instead, many of them already have an operational setup that can rival the acceleration of a Tesla, while in the machine rooms of legacy banks, the mainframes feel like they’re running on diesel engines. Just as Tesla doesn’t just build electric cars, fintechs aren’t just banking or payments packed into an app. Instead, they are bringing software and technology to the heart of their business models, putting them in the best position to expand customer interaction exponentially.

And when Jamie Dimon, chief executive of US bank JP Morgan in a letter to his shareholders about the danger of “If a bank writes that “fintechs” areencroaching onthe “holy grail of traditional finance” and that the solution is for the bank to simply buy into a few fintechs, this may trigger another valuation mutation. The “clinch” between old banks and fintechs would thus go into the next round. 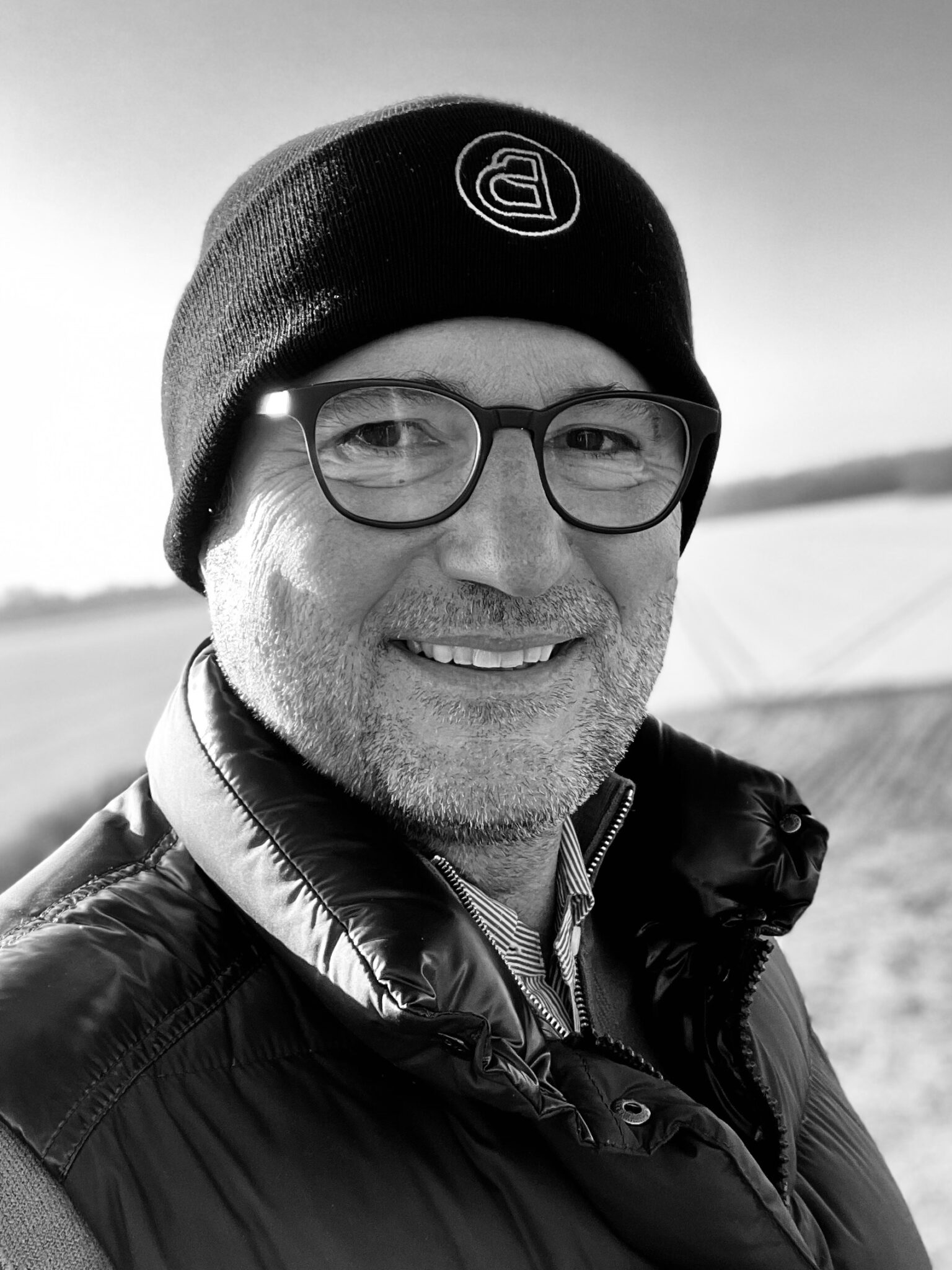