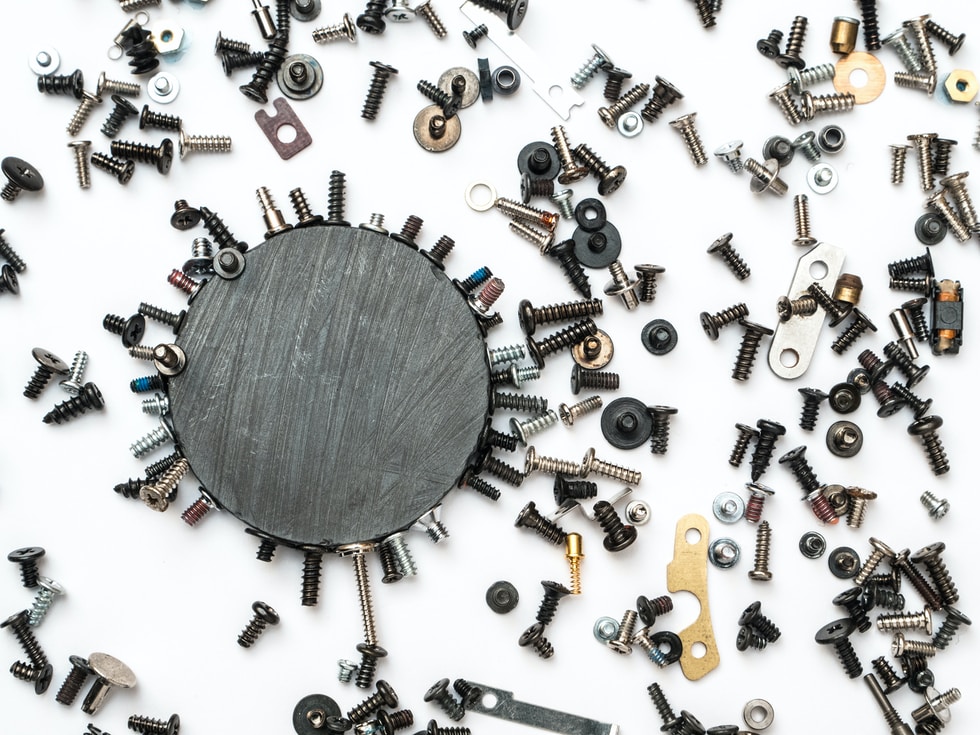 For years, money just poured into fintechs. Only recently did investor enthusiasm seem to wane somewhat. An inventory of not only the unicorn herd.

To be the next Uber, that would be something. This, or something similar, is probably the more or less silent dream of startups when it comes to finance. And so is the dream of the investors behind it, such as venture capital funds. After all, Uber started in 2009 as a mundane limo service in San Francisco, only to raise $1.2 billion from venture capitalists like Goldman Sachs back in 2014, about a billion euros. Meanwhile, the market capitalization of the US company is over $81 billion.

Uber has long since joined the league of unicorns – startups that have a market capitalization of more than a billion dollars after an IPO or exit. There are more and more of them all over the world. In 2013, there were 39. In 2020, 6 were added alone, for a total of over 600.

Unicorns, continue to gallop ahead? Or is an increased risk aversion, for example due to the pandemic, putting the reins on them?

Slowed down dynamics, but …

Basically, the segment is still highly dynamic. This is demonstrated by individual stories such as that of the merger of Raisin and Deposit Solutions to form Raysin DS. Or that of the crypto platform Nuri, which recently raised 9 million euros from investors. The official numbers tell a slightly different story – they went down a bit.

After seven fat years, the famous seven lean years? KPMG predicts that it will not be that bad. 2020 was a “gamechanger,” the consulting firm writes in its Pulse of Fintech H2 2020 study. Among other things, because it made clear how powerful the underlying drivers are. Consumers, for example, who are increasingly shopping online – and have to pay online accordingly. But also the changes on the company side. Traditional large companies, for example, are founding or participating in agile startups in order to accelerate their own digital transformation. Like Deutsche Bank, for example, which acquired a small stake in the aforementioned fintech Deposit Solutions in 2019.

ING, on the other hand, is advertising for fintechs as cooperation partners on its own homepage. These underlying trends ensure that the fintech-friendly mood does not wane. KMPG therefore expects further IPOs of mature fintech in 2021. M&A activity is also expected to increase, in part because companies are looking to expand their own tech capabilities via acquisition.

…a lot of optimism

At the top of the funders’ wish list are smart payment solution providers. 404 such deals took place in 2020, according to KPMG. The reason is obvious: Corona forced people into the home office, shopping took place online. Among the profiteers are companies like Stripe, which offers payments on the net as a service provider for other companies. According to its own website, 90 percent of adult Americans have paid for something via Stripe.

2020 was tougher for startups in the wealthtech sector. VC investors tended to put their money into portfolio companies rather than new ideas. The total of deals was correspondingly low at 29, with the exception of Canada’s Wealthsimple, which still managed to raise $86 million in the second half of 2020, around €72 million. The traditional financial companies were more active.

“Harder was 2020 for startups in the wealthtech sector. VC investors were putting their money into portfolio companies rather than new ideas.”

JP Morgan Asset Management, for example, announced a collaboration with robo-advisor Nutmeg in the second half of 2020. The financial giant is said to be launching a series of ETFs specifically for Nutmeg. A few days ago it was announced that JP Morgan Chase had now bought Nutmeg. Including a verbal accolade from the very top. Indeed, company leader Jamie Dimon had said in a letter to investors back in April that fintechs had done “a great job building easy-to-use, intuitive and smart products.”

The question remains where Germany stands. Not bad at all, one could say with Barkow Consult. The headline for January of this year: Germany starts “with a hurrah”. The figures: 13 deals, 9 of them with a volume of more than 10 million euros. Calculated in this way, January accounts for around 20 percent of the volume of the past year. Software provider Mambu accounted for the lion’s share. Other deals breathe eye-to-eye. Elinvar and its platform for asset managers, moonfare provides access to private equity, moss digital spend management and Remagine and its platform for corporate finance – all deal around 20 million. 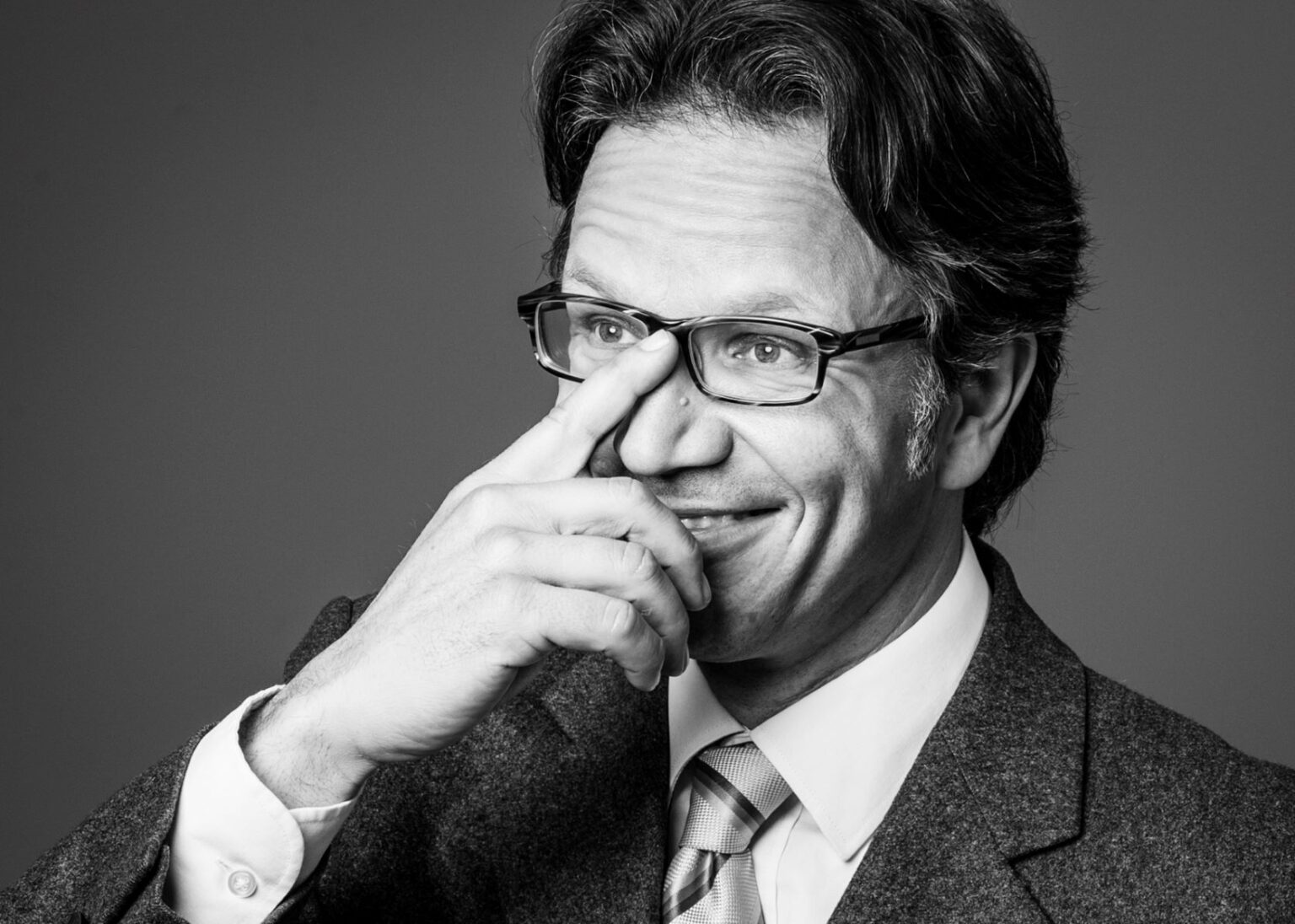