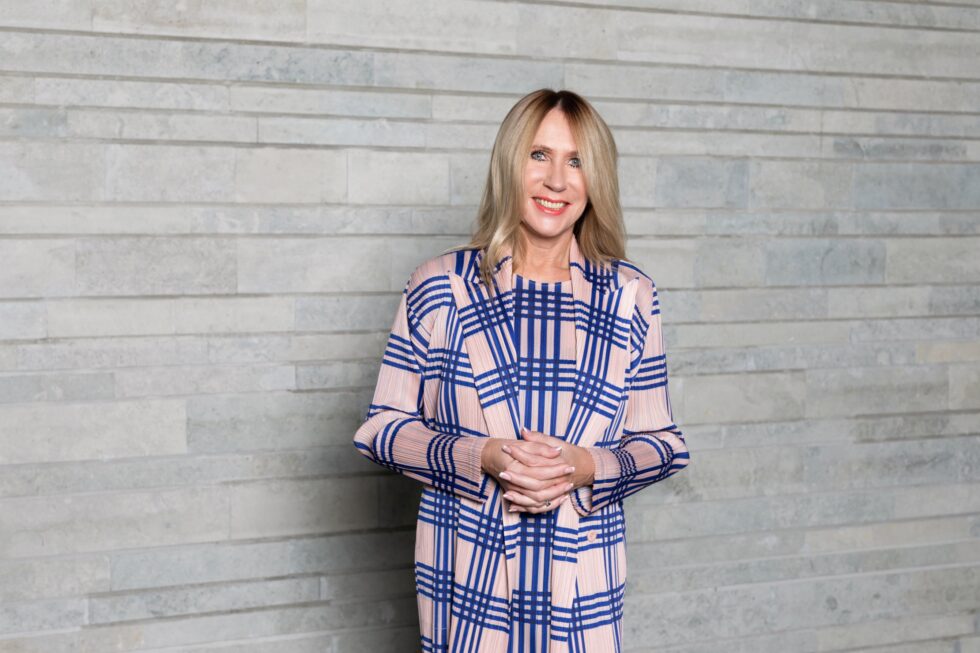 It’s been just over a year since Modularbank pitched its tents in Germany as well. Modularbank is a FinTech company from Estonia that was only founded in 2019 and offers a modern and flexible core banking platform. Last fall, the Estonians announced a funding of four million euros: The round was led by Karma Ventures and BlackFin Capital Partners and accompanied by Plug and Play Ventures (the Silicon Valley investor and “accelerator” has also held shares in companies such as Paypal, Dropbox and Lendico since the start-up phase), Siena Capital and angel investor Ott Kaukver, the former CTO of Twilio and Skype. Modularbank sells software to fintechs and banks and is benefiting greatly from the digitization of the industry.

However, Modularbank is not alone with its offer on the local market. For example, Mambu already developed the technical infrastructure for challenger bank N26. On top of that, Mambu recently joined the ranks of the unicorns. Most recently, Spotify investor TCV joined Tiger Global and Arena Holdings, as well as legacy investors Bessemer Venture Partners, Runa Capital and Acton Capital, to invest in the Berlin-based company, valuing it at €1.7 billion. Solarisbank is also very active in this area.

The signs point to growth

But the team around the experienced founder Vilve Vene is not deterred by this. Several customer discussions are very advanced and good relationships have been established with various system integrators as well as partnerships with other German service providers and fintechs, she says.

The company currently employs 47 people, and plans to double that number to 100 by the end of 2021. Sales activities will be expanded to Switzerland, Austria, France and Southern Europe, and the presence in Great Britain with its own office in London will be strengthened.

Ms. Vene, Corona was an accelerator for innovation and integration of new systems into the existing banking landscape – especially in Germany. Do you think this pace will continue?

I think the pandemic has forced banks to understand exactly how much work they have ahead of them in digital transformation. It has made it painfully clear that the current processes in banks are no longer fit for purpose. At the same time, however, the situation has led to changes in customer behavior and accelerated demand for fully digital banking services. The speed at which the banking and finance industry is changing, I believe, will grow rapidly in the coming years. We have just begun to comprehensively digitize this industry.

Especially in core banking, there is a growing realization that the traditional “everything out and new” approach is not working. You can’t migrate the entire organization to a new core banking platform at once. This kind of thing takes years and costs a lot of money – neither of which suits the speed at which banks have to move these days. I think those in charge finally know that a gradual, modular approach makes far more sense than replacing the legacy system in a big bang, as Apobank did.

What does it mean to really modernize a bank?

That’s a big question! Modernization begins with the realization that the world has changed – and much faster than the banks themselves. Not only do they need to catch up, but they need to shape themselves to meet the ever-evolving and growing needs and expectations of customers. To do this, it is important to start at the core and be open to other ecosystem participants in the market. The latter is also why the API-based approach and cloud computing play such an important role in modernization. In addition, banks need to understand that technology is not a separate function, but an integral part of every business function.

Therefore, in my view, while technology is undoubtedly a critical element of modernization, it alone will not allow a bank to differentiate itself or attract customers. I find the term “digital” transformation misleading because it implies that change is only technological.

That doesn’t do justice to the magnitude of long-term change required when moving an entire business to a digital model. Nor does it show how far a company needs to adapt to make the most of the opportunities presented by a digital business model.

That’s why I think a transformation program is only 20 percent technical and 80 percent cultural. When we talk about technology, the technology that enables transformation is here today. What needs to be rethought by banks are the business processes that are shifting from offline to online, and that involves a long, big change in the structure and behavior of organizations.

Corona reveals many infrastructural problems in Germany, e.g. internet, data speed etc. From your perspective as an Estonian: Will Germany lose its international connection? Where’s the chance?

Corona has shown the weak points not only in Germany but all over the world. Services everywhere have had to move to the Internet – from how people work and communicate to how they use and consume services.

I can’t imagine that Germany will lose its international connection. On the contrary, I am convinced that the future is very bright for Germany. However, it is right and important to point out such infrastructural challenges. For it is only when such issues are highlighted that people will realise that they need to be worked on.

What does that mean for your growth in this country?

The infrastructural Internet problems naturally also affect the operation of banks. However, these challenges are not only technological, but have many roots, including telecommunications, national politics and federal structures. But I think Germany has the resources to work on those challenges before they really impede the growth of businesses in the country.

They are also in the process of opening an office in the UK. Isn’t that too risky these days? Keyword: Brexit!

No, rather the opposite: Brexit makes a presence in the UK even more sensible for us, because it makes us less dependent on any new agreements between the UK and the EU. With a UK representative office and local experts on the ground, we can help UK customers in the best possible way.

Furthermore, London is the fintech hub of Europe and I don’t expect that to change. Last year, for example, a quarter of all VC investment in Europe was captured by London. In addition, the UK has a well-connected ecosystem of policy, talent and demand from financial institutions – consumers, businesses, financial institutions and government alike. So we definitely want to be there.

What do you say to the thesis that banks will no longer be banks? What will they be then?

Banks will be banks and remain banks. What will change, however, is the perspective of the consumer. In many cases, the bank becomes invisible to customers as they use various services in their daily lives or are even customers of fintechs. Some e-wallets, for example, run on the infrastructure of banks, but the end customer does not see this. He still interacts with the bank without knowing it. That’s definitely new.