Initiative launched: Together against IBAN discrimination 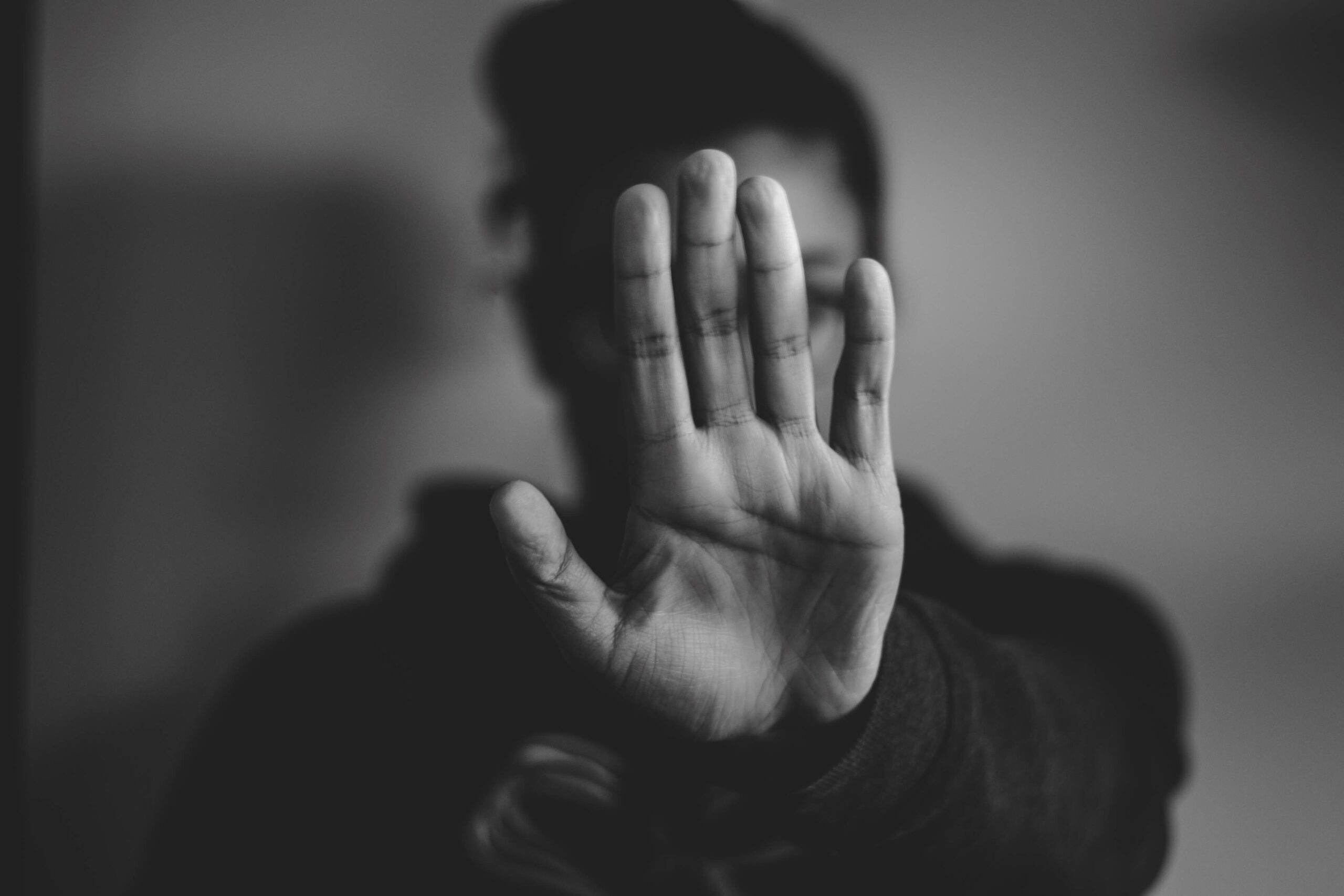 With the “Accept my IBAN” initiative from leading fintechs such as Wise (formerly Transferwise), N26, Klarna, Revolut, Raisin and SumUp, consumers can now report “IBAN discrimination”.

The EU regulation in force since 2014 does provide that holders of accounts within the EU can pay within the member states without any problems. But unfortunately, the reality is still different and the bank account number is rejected. This can always become a problem when EU citizens from abroad want to settle, for example, their amounts for memberships, leasing contracts, insurance contracts and many other things.

Consumers are not educated

“Unfortunately, European consumers are mostly unaware that banks, merchants or even public institutions are not allowed to ban IBANs from another EU country,” says Arunan Tharmarajah, Head of Europe at Wise and thus one of the initiators of the initiative. He says; “Knowing your rights is half the battle. Complaining and reporting these events is key to ending IBAN discrimination.”

In future, consumers will be able to use the “Accept my IBAN” platform to report violations by companies that refuse to accept payments on the basis of a foreign IBAN. The initiative collects the notifications and subsequently transmits the findings to the competent authorities and the European Commission. It should then increase the pressure on the member states to actually implement the applicable rules.

From the consumer’s point of view, the companies’ initiative is good and right. Nevertheless, the initiators are probably not acting entirely altruistically. Although they attract many customers with their low-cost banking offers within the EU, these customers often have only limited access to their accounts.