Don’t believe the hype: Bitcoins solve one problem – and create many new ones 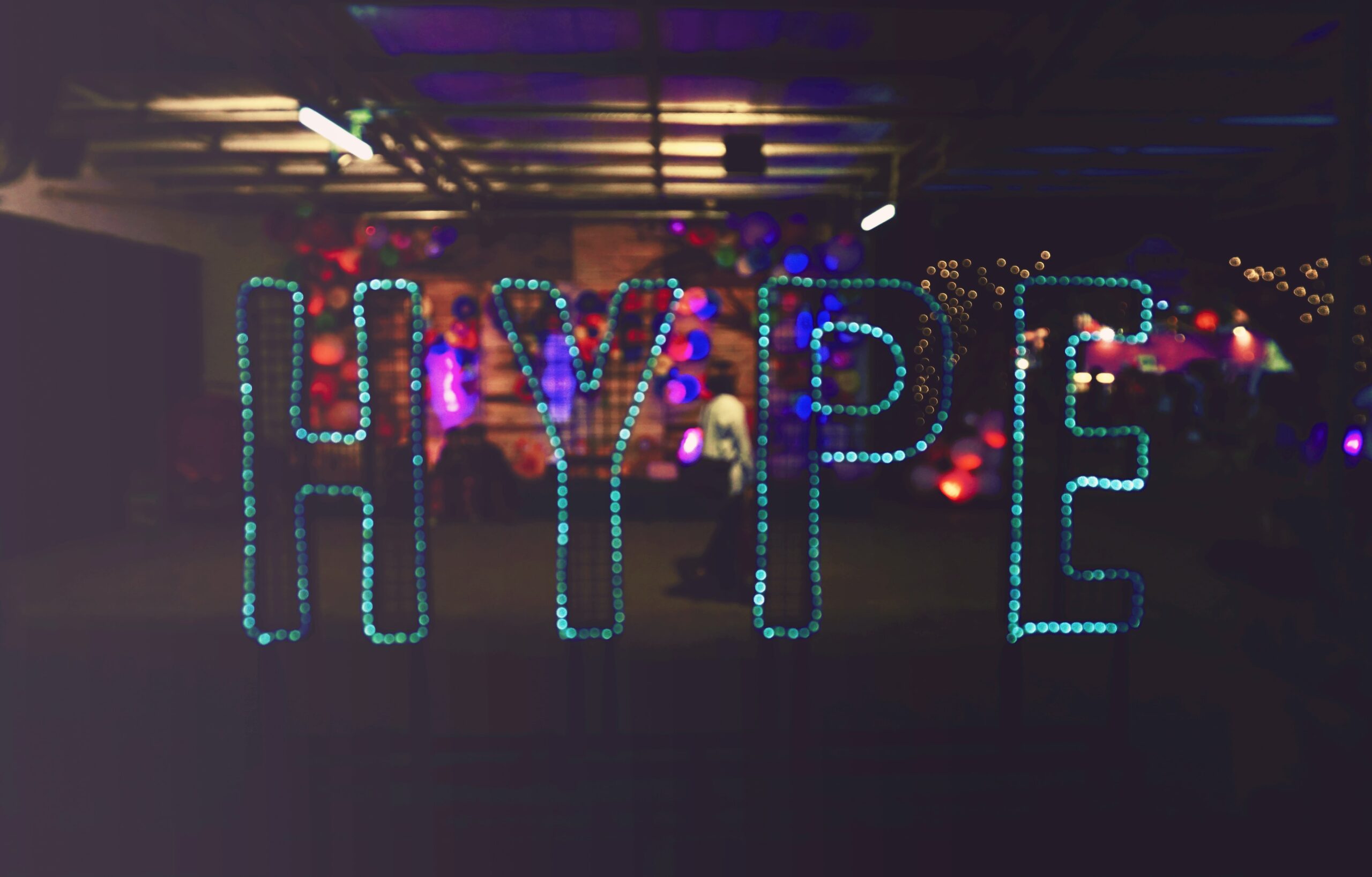 The bitcoin price has been fluctuating and rising rapidly, breaking the $60,000 barrier for the first time in mid-March. Many media outlets are reporting almost daily on the cryptocurrency’s soaring fortunes, and Google searches are on the rise. Bitcoin are fondly heralded as the new saviours, touted as “crisis-proof” and described as the saviours of the economy. But the hype masks the problems and systemic weaknesses of cryptocurrency. Seven facts about bitcoin that need to be talked about!

According to a report by t3N, the Bitcoin network’s power consumption has increased by 80 percent in one year. At 128 terawatt-hours, Bitcoin’s annual consumption is ahead of the electricity consumption of all of Argentina, with a population of 45 million, according to research from Cambridge University. In 2020, electricity consumption was still 71 terawatt hours. 61 percent of the energy (78 terawatt hours) comes from non-renewable energy. In view of climate change, the best way is to reduce energy consumption and CO2 emissions. Bitcoins do not offer a solution here, but exacerbate the problem. Of course, the production of cash, notes and coins also costs energy and raw materials. The Internet is also a massive power hog. But one problem can be and the studies back it up. Bitcoins and the many other cryptocurrencies that have hit the market in recent months are exacerbating climate change.

When I first reported on Bitcoin in 2012, one Bitcoin cost five dollars. Today, the price is around $58,000. The extreme increase in value in recent years is based on speculation, nothing more! Unlike gold or the share value of a company, there is actually no equivalent value.

The extremely high and rapid fluctuations in value also make Bitcoin unsuitable for longer-term payment transactions, as extreme price fluctuations are poison for foreign trade and imports. As a rule, they must be hedged by countertrades.

3. the speed of transactions

Bitcoins have been around since early 2009. By 2021, the technology behind it is already obsolete. According to one study, a transaction costs about 330,000 times as much electricity as with Visa and takes an average of three hours because each transaction must be entered into the blockchain(1.8 seconds with Visa). The speed and number of transactions is thus limited, making it too slow for mass use. Undaunted: Blockchain technology, on the other hand, is well suited for a range of applications that are not time-critical, but not for rapid payments.

4. no means of payment, no currency

By the way, Bitcoins have never been a real means of payment. Why would anyone spend bitcoin via Paypal or Lieferando today when they could be worth ten percent more next week? They are, like many other things, “a nice speculation object” and show how many billions are in the market and how many investors are looking for returns since there are hardly any savings interest rates anymore. Short-term speculative gains must of course be taxed and the entry in the tax return is anything but self-explanatory.

One of the advantages of Bitcoins are the anonymity. For this reason, any hacker who uses ransomware to extort a company or a private user demands Bitcoins as payment. Because it makes it very difficult to track money flows. Tax investigators or investigative journalists, for example, who have to prove that there has been an illegal payment on the basis of money flows, such as bank transfers, are left in the lurch.

“Any hacker using ransomware to extort a company is asking for Bitcoins as payment.

Bribes or black money in Bitcoin make this sensible task extremely complicated to impossible. Cash also offers anonymity, but illegal money must always be laundered, the proceeds put into legal businesses. Anyone who has seen the show “Breaking Bad” knows that large amounts can become a big problem.

Bitcoins are secured in the wallet with a digital key. If this is lost, the Bitcoins are no longer accessible. So not only the bitcoin, but also the key must be kept separate and secure. Best stored safely in a safe, just like cash. In comparison, this is not an advantage. Bitcoin can be deleted, lost or stolen. Hackers target Bitcoin owners, capture the digital key and lock out the owner. Even dubious providers are attracted by the enormous price gain.

The US trading platform “Coinbase” is now worth 68 billion US dollars, its value has increased thirteenfold in recent months. Entire online bitcoin exchanges have disappeared in the past.

The result was a major price crash of the unit. Of course, this also happens when a company goes bankrupt or presents embellished balance sheets (keyword: Wirecard). The price increase of Bitcoin lulls many into a deceptive sense of security and makes them forget that in the worst case a total loss is imminent. What if Elon Musk sells all the Bitcoins? When a bitcoin exchange goes offline? When the confidence in this unit vanishes into thin air?

Investing in Bitcoin is highly speculative and not for the faint of heart. Many Bitcoin fans are not objective and see Bitcoin as the solution to all problems. That has never worked (unfortunately).

About the author: Helge Denker