Bitcoin isn’t money. But with Lightning this could change soon. 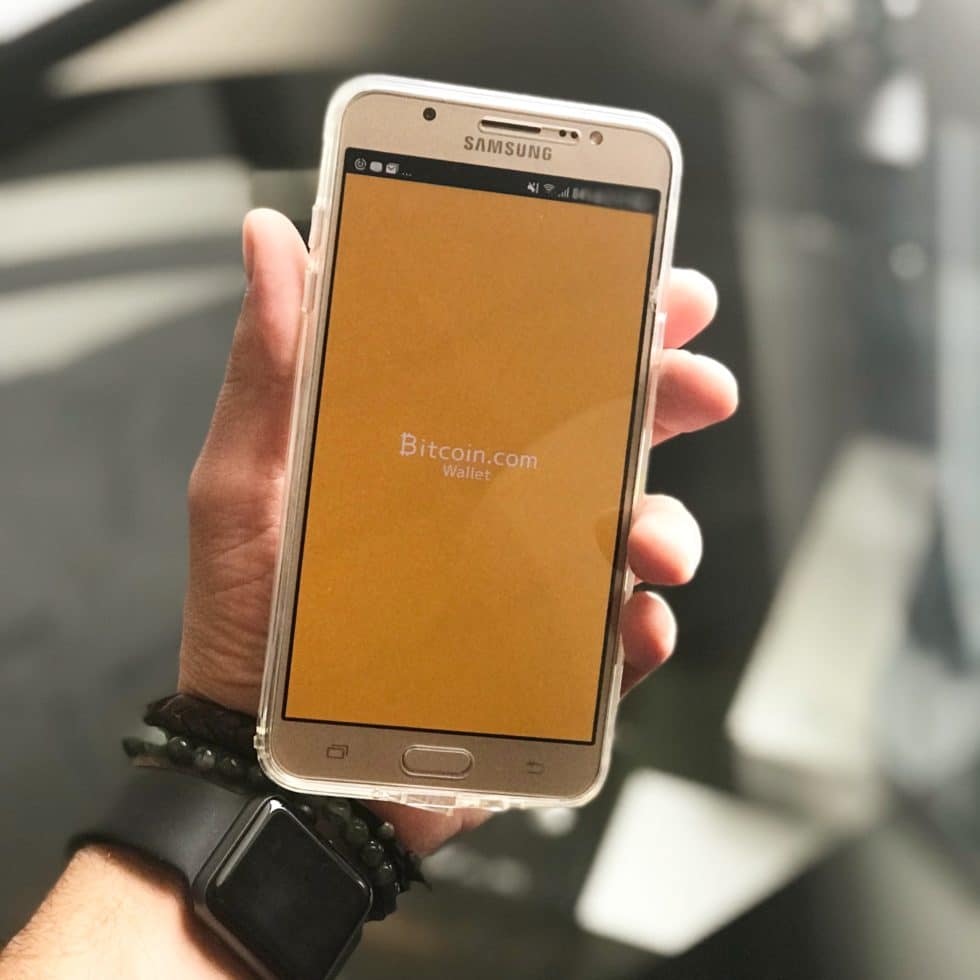 Blockchains have a basic problem: They don’t scale well. Even ten years after its launch, the Bitcoin Blockchain still cannot process more than three to seven transactions per second. A modest number compared to existing centralized payment networks, which are 10,000 time more efficient.

But that shouldn’t fool you. Although the capacity of the blockchain is scarce, it is not such a big problem. A new protocol based on the Bitcoin blockchain has long since enabled tens of thousands of Bitcoin transactions to be processed per second. Even faster, more anonymous and cheaper than before. And that is just the beginning, since the Lightning protocol is still young and experimental. But it is growing rapidly and could soon turn our idea of money, and what we can do with it on the Internet, completely upside down.

How does Lightning work?

This opening transaction simultaneously blocks a certain number of bitcoins until the channel is closed again. The blocked bitcoins can then be sent back and forth between both parties as often as desired via the payment channel. In up to 500 transactions per second.

From individual payment channels into a large network

Such payment channels are actually an old hat in the blockchain business. Satoshi Nakamoto already discussed the concept before withdrawing from the Bitcoin project in 2011. Due to the limited capabilities of individual, separate channels, for a long time, there were only a few serious applications for the concept.

In 2015, however, a paper was published describing how different payment channels can be connected to form a complex network, in which one could not only send money to those to whom one has a direct payment channel, but also via a clever routing to each network participant. The concept was very enthusiastic in the sense that it was finally intended to enable the kind of Bitcoin payments that were fast, secure, anonymous, cheap, globally available, unmanipulable, non-censurable and irreversible. Features that pure “on-chain”-transactions cannot offer on a large scale.

In early 2018, the Lightning-Network was finally transferred from Testnet to Mainnet and ever since then it has grown rapidly. The network currently comprises almost 6,000 nodes with more than 20,000 payment channels. And although it is still young and very experimental, more than 600 Bitcoins (which is more than $2 million) are already flowing through the channels. This number is remarkable in that the Lightning network is not actually intended for sending large sums of money, but, on the contrary, Bitcoin should finally provide the functions of digital everyday money, by allowing small sums to be transmitted quickly, securely, anonymously and cheaply.


“Although it is still young and very experimental, more than 600 Bitcoins are already flowing through the channels. Bitcoin should finally provide the functions of digital everyday money”

Still everything is experimental

Of course, there are still many open questions, some of them are critical. Are of—chain-transactions really as secure as on-chain-transactions? How can the technically demanding process be simplified? Does Lightning endanger the economic incentive model that the Bitcoin blockchain makes possible in the first place? But many of these questions can ultimately only be answered in live operation and new solutions developed.

However, the first tests and experiments conducted by the Bitcoin community show, that the Lightning network has worked so far. During autumn last year, the first bill was paid with Lightning in Berlin’s Room 77.

In 2011, the Kreuzberg pub was the first retail shop in the world to accept Bitcoin as a means of payment. Last year’s Lightning payment was settled with an invoice of around 30 euros. The corresponding Bitcoins needed nine seconds for their way through the global Lightning network and caused total fees of 0,017 cent.

The fast, inexpensive and machine-readable transactions of very small sums are precisely one of the largest unique selling points of the Lightning network. In another proof of concept a few weeks ago, a work of art was auctioned off to those who manage to bid the smallest possible amount and pay via the Lightning Network. The winner then finally got the painting called “Black Swan” for a Millisatoshi worth $ 0,000000037 (37 millionths of a cent).

The concept and possibilities of the Lightning network inspire the Bitcoin-Community like hardly any other project before. The idea of fast, extremely cheap micropayments, which are all secured by the institution of the powerful blockchain, opens up completely new possibilities for interaction. There are already first computer games in which the player himself can manipulate the course of the game with Lightning transactions or in which the viewers connected to the stream can directly influence the game with instant nano payments. “Paying” thus becomes a completely new form of communication. Individual slow and static payments become a permanent dynamic process. But this requires an open, secure and universal digital instant payment infrastructure. It is very likely that Lightning and the Bitcoin blockchain will lay the groundwork for this.

Friedemann Brenneis is a journalist, blogger and lecturer on Bitcoin and Blockchain. Since 2013 he has accompanied the topic intensively and critically, among other things in his research blog https://coinspondent.de.